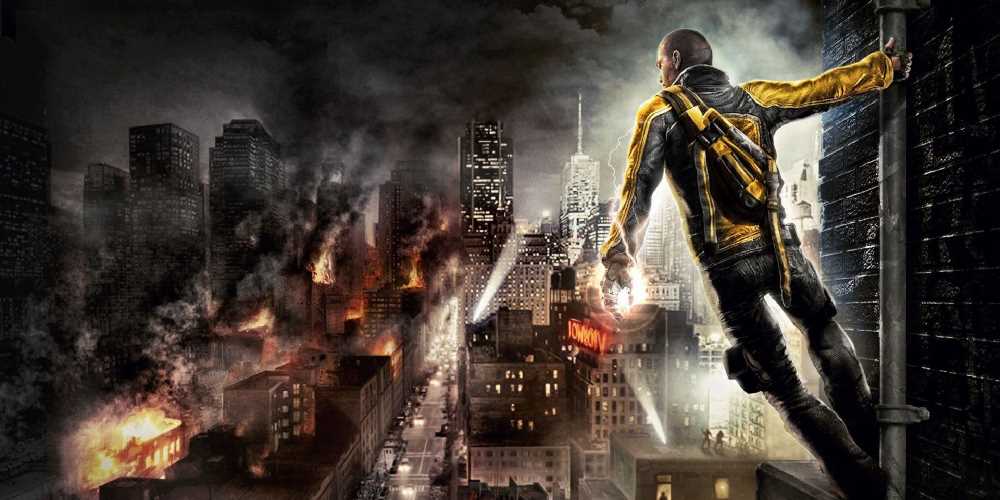 PS Plus Premium has rolled out across Europe, Australia, and New Zealand, and while there are plenty of new games, some have been removed and some have been made exclusive to the US. Such as Infamous.

Before today, Infamous was readily available to PS Now subscribers. You could stream Sucker Punch's anti-superhero morality-based beat 'em up as long as you had a stable internet connection and a subscription, but now it's only available to those in the US. In Europe, you can only access Infamous 2, Festival of Light, Second Son, and First Light.

It's not the only game that's been removed (as spotted by Push Square). Ratchet & Clank: A Crack in Time, All 4 One, Nexus, the 2016 reboot, and Q-Force are available. Some were already with the previous PS Now model. But Quest for Booty has been taken off the service and also made exclusive to the US. 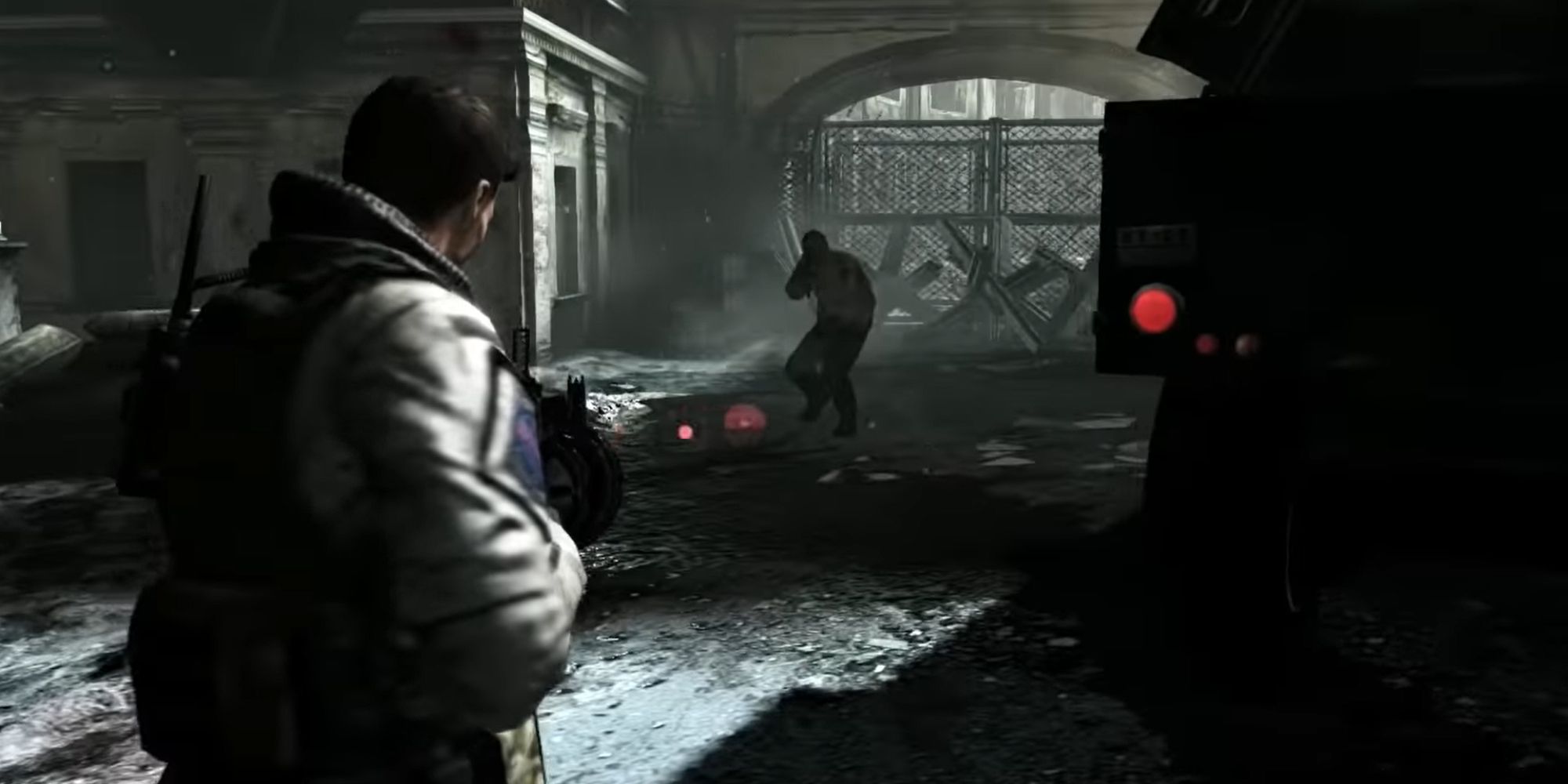 However, Europe does have a few exclusives of its own, though few enough to list all of them— Battle vs. Chess, Dark Mist, Garou: Mark of the Wolves, Genji: Days of the Blade, Guilty Gear Xrd -Revelator-, and Order Up!! If you're itching to go back and play Infamous or any of the other PS3 games now only available in the US, you'll have to dig out an old console and grab a second-hand copy.

There are also some PS4 exclusives in the US which are listed below.

Similarly, some of these were already available in Europe through PS Now before the upgrade to PS Plus Premium, such as Sparkle Unleashed. Regardless, there are also plenty of new games like the Jak quadrilogy and the original Resident Evil: Director's Cut. But you might have to wait a while to see if any of these US favourites come back around.