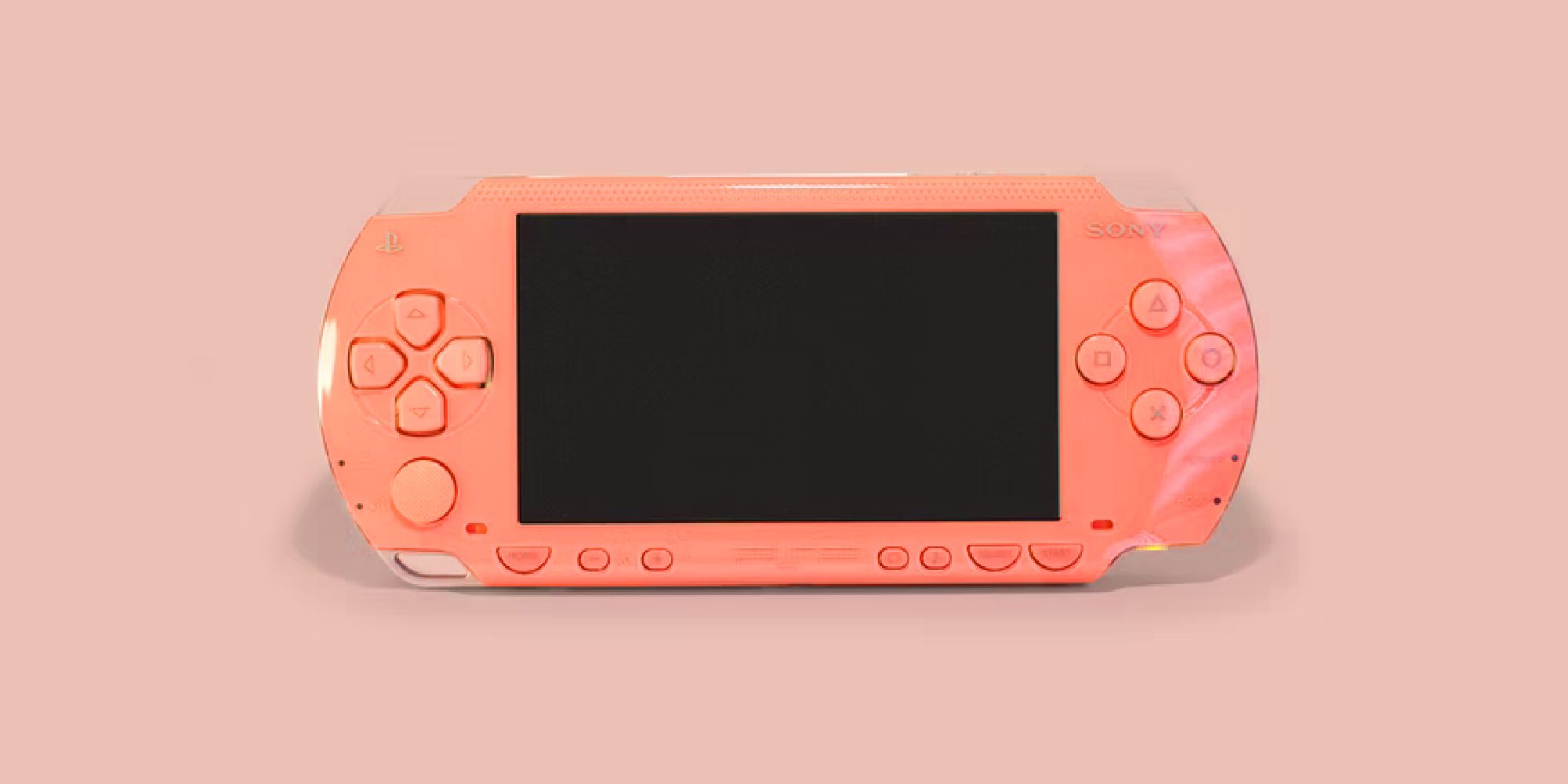 PS Plus Premium will natively support PS1, PS2, and PSP games, but something that Sony has just revealed is that "some" games from those platforms will also boast improved performance, save states, and a rewind function.

We know a few games that are coming to the platform thanks to a new list from Sony.

Which ones will support improved frame right and higher resolution has yet to be revealed, but Sony is emphasising functions like a new user interface that will let you rewind the game to try something again, potentially undoing a failure, and save states, letting you save your progress on the go wherever you are. Given that many old games lacked these functionalities due to technical restrictions, this should alleviate some of that old school jank. 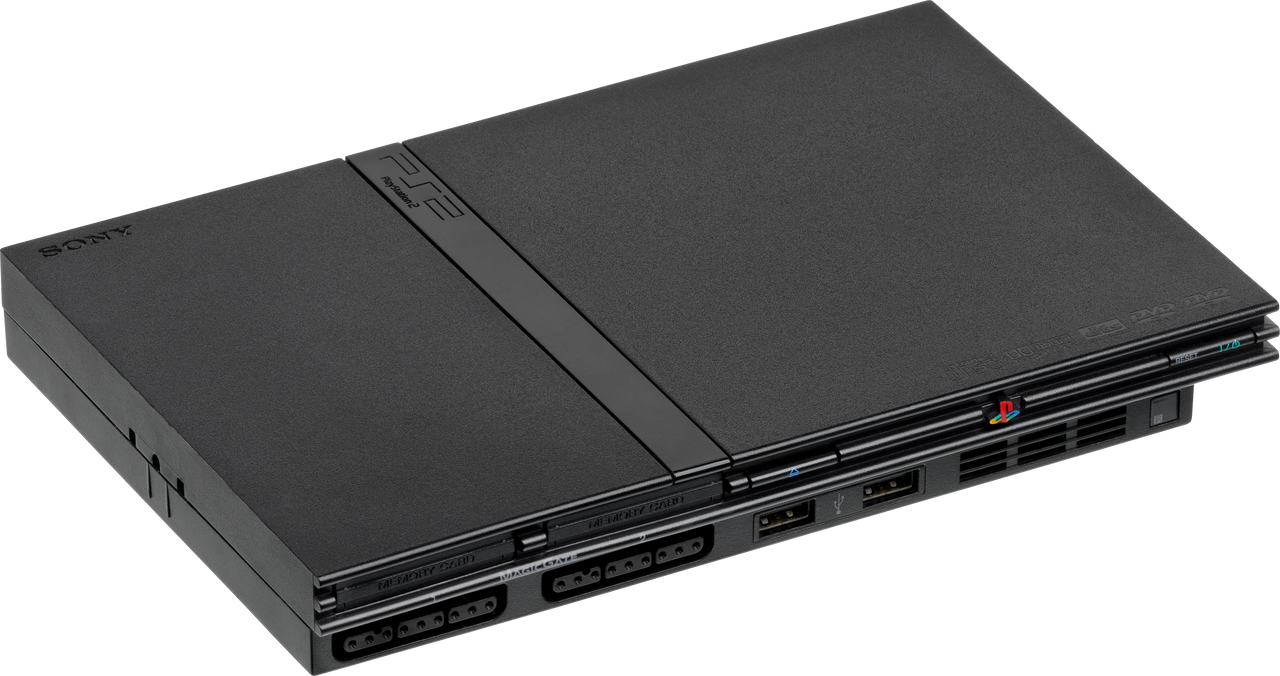 What's more, "Players who have previously purchased the digital version of select games from the original PlayStation and PSP generation will not have to make a separate purchase or sign up to PlayStation Plus to play these titles on PS4 or PS5"

Currently, the revealed catalogue for PS1 and PSP games is fairly small, but we could see new additions or reveals in future as the new PS Plus Premium service grows. But we can expect the usual emulation features that you can find on PC software and Nintendo's own service, making diving back less of a headache. If you screw up an important moment in a game, simply open up the new menu, rewind, and try again – you won't have to fiddle with old memory sticks this time.

But while PS1, PS2, and PSP games will run natively with these enhancements, PS3 games will still require streaming to access going forward, so you won't see any remasters or updates there. Nonetheless, the classics are being given a new lick of paint with some quality of life bells and whistles.