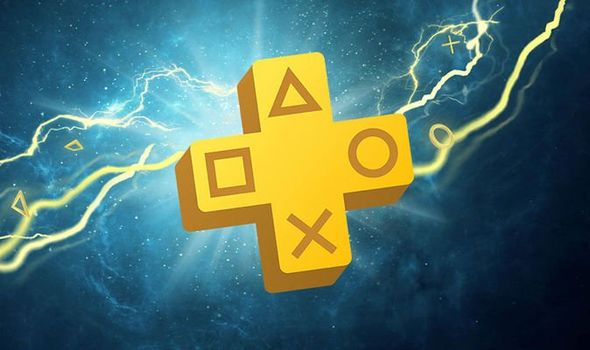 PS Plus fans have been given some surprise news ahead of Sony revealing the PlayStation Plus September 2019 selection of free PS4 games.

The PS Plus September 2019 selection of free PS4 games looks set to be announced soon, with Sony likely revealing it on Wednesday August 28.

Sony don’t typically announce when they will reveal their new PS Plus line-up, but it invariably falls on the final Wednesday of the month.

And then the new free PS4 games for PS Plus usually become available the following Tuesday.

It remains to be seen what will be the next free PS4 games, with early predictions from the PS Plus Reddit being Firewatch, Nioh and The Order 1886.

Ahead of the PS Plus September 2019 free PS4 games reveal PlayStation Plus fans have been delivered some surprise news.

This Friday PS4 owners will be getting an exclusive preview of the highly anticipated Call of Duty Modern Warfare.

The new COD is out in October but ahead of this Activision are launching an open alpha this Friday exclusively on the PS4.

This will offer Call of Duty fans a chance to try out the 2v2 Gunfight mode in Modern Warfare.

And, as a surprise bonus, a PS Plus subscription will not be needed to play this preview of Call of Duty Modern Warfare.

In a blog post online Tim Turi from SIE said: “No need to wait until Call of Duty: Modern Warfare launches this autumn to try the intense new Gunfight Mode.

“PlayStation 4 users can deploy into a free Alpha for the 2v2 mode from 23rd-25th August.

“Anyone with a PS4 and an internet connection can access the Alpha and play (no PS Plus membership required).

While Activision also said that the Gunfight configurations will be shaken up throughout the weekend.

They explained: “Expect multiple Operators to be available, at least one game mode to play (with “Pickup” variant mode scheduled), and a number of other surprises as content is added throughout the weekend!”

Activision has also confirmed that the Call of Duty Modern Warfare alpha will start at 6pm BST on Friday August 23.

For those in other regions that will be 10am pacific time and 1pm eastern time.

An end time hasn’t been revealed yet, but the Call of Duty Modern Warfare open alpha will finish on Sunday August 25.