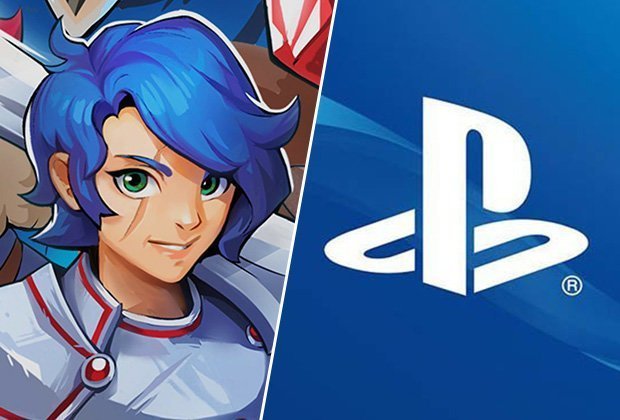 Wargroove, a new turn-based strategy game initially launched for Nintendo Switch (and a spiritual successor to Advance Wars) is coming to PS4 very soon, according to developer Chucklefish.

Chucklefish, the independent British games studio that’s most widely known for its work with the cult hit farming life simulator Stardew Valley, has been beavering away on WarGroove for PS4 since the Switch and Xbox One versions of the game released earlier this year.

PC, Xbox One, and Nintendo Switch owners have been playing the well-realized, Advance Wars-inspired strategy game since February 1st – and very soon PlayStation owners will be able to get in on the action, too.

Chucklefish has noted that the PS4 port of the game is is in its final stages of CERT – the approval system PlayStation passes all games that release on the platform through.

“We know a lot of you have been excitedly waiting for [WarGroove PS4’s] release, so we’re pleased to say the wait is nearly over!” reads a post on the game’s site.

“The PS4 version is now in the final stages of CERT (the platform-holders approval system) and we should be able to announce the release date very soon! As always, we really appreciate your patience and support during the porting process.”

“The PS4 version took a little longer than anticipated for a number of reasons – some of which we can talk about, such as some technical problems that had to be solved around how multiplayer and content sharing would work, and other elements we’re not allowed to talk about for NDA reasons!”

We’ve previously reported that Chucklefish has been vocal about Sony’s peculiar approach to crossplay when it comes to allowing players to communicate with other platforms – we imagine this may have been part of the delay.

“We wanted to ensure as much parity as possible between all the different platform versions of Wargroove, so the PS4 version has the exact same content as all the other versions, aside from cross-platform multiplayer which unfortunately will not be supported,” notes the article on the game’s site.

So that’s some good news at least – because the player-made maps are incredible!

Here’s how the developer describes the Wargroove gameplay:

“Each player takes control of an army and its commander unit to wage war on their enemies! Wargroove is extremely easy to pick up, with accessibility at the forefront of its design, and very difficult to master, with deep gameplay mechanics that complement strategic play.”

We’ll update you with an actual release date as soon as it’s available – in the meantime, check out the game’s key features below.