PS4 games news today includes an update on the Last of Us 2 after Sony missed E3 2019 and as fans wait for news on the next State of Play.

E3 is over for another year, and while plenty of major names in the gaming industry were represented at the expo in LA there was one big player that did not appear.

Sony broke with tradition and did not hold their typical E3 conference this year, with the news announced towards the end of 2018.

It had been thought that Sony may have been planning a State of Play broadcast for E3 week instead.

But this is looking increasingly unlikely – with previous State of Plays Sony has given fans three days warning ahead of its broadcast.

If this pattern continued and a State of Play was announced today (Thursday June 13) then it would occur on Sunday June 16.

However, State of Play broadcasts have only taken place on a weekday so far, so this seems unlikely.

So, it looks like E3 week will come and go without any major announcements directly from Sony. 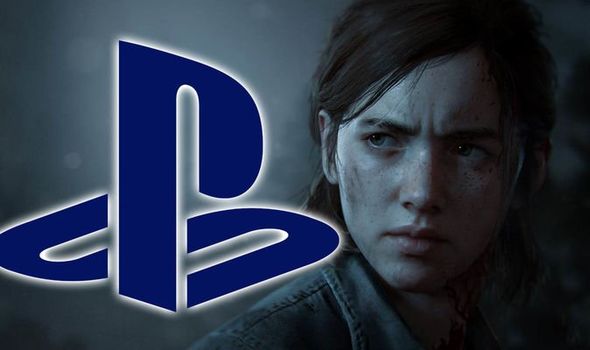 But fans have been given some consolation, with an update on the Last of Us 2 emerging.

The Last of Us 2 is one of the most highly anticipated PS4 exclusives on the horizon, but official word on the Naughty Dog title has dried up this year.

It’s rumoured that Sony had originally planned on launching Last of Us 2 in 2019, but it’s believed that the release has been delayed until 2020.

And amid this wait for Last of Us 2 news fans have been delivered a slight update on the title.

In a post on Instagram composer Gustavo Santaolalla has given fans a sneak peak of the soundtrack for The Last of Us Part 2.

The brief snippet of music featured birdsong and the kind of twangy guitars heard in the original Last of Us soundtrack.

In other Last of Us 2 news Ian Alexander, a voice actor working on the PS4 title, dubbed Joel and Ellie’s next adventure the “best game ever”.

Alexander was asked “can you describe your experience working on TLOU2 in 3 words?”