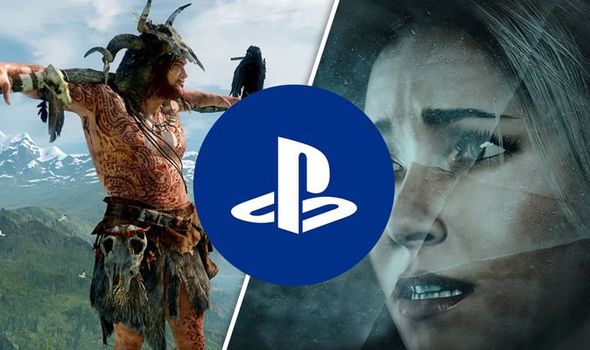 Sony has announced plans to hold another Nintendo Direct-style State of Play livestream for PS4 this week.

The State of Play presentation will take place on May 9 at 11pm UK time.

And the ten minute stream is expected to feature one or two surprises, as Sony talks upcoming releases.

First up is PS4 remake MediEvil, which will be shown off in full during the presentation. Hopefully we’ll even find out the release date.

“I’m excited to share that State of Play will return for a new episode next Thursday, 9th May at 11.00pm BST/midnight CEST,” reads a Sony post.

“It’ll be a quick show (around 10 minutes), but we’ve got some PS4 updates we couldn’t wait to share with you.”

Even more exciting is the news that Sony will unveil a brand new game.

The post continues: “PlayStation Worldwide Studios will be showing off an extended look at the upcoming MediEvil remake, as well as a first look at a new title.

“And we’ll have other updates and announcements from upcoming PS4 games.”

The identity of the new game yet to be revealed, although based on previous reports Until Dawn 2 seems like a solid bet for the unannounced release.

That’s based on comments by industry insider Colin Moriarty, who previously said that a “substantial PS4 exclusive” is yet to be announced by Sony.

“They’ve done such a nice job cultivating second party relationships (there’s a fairly substantial PS4 exclusive yet to be announced from second party) that it’s unclear if they feel they need to,” Moriarty told one Twitter follower.

“All we know is expansion hasn’t been part of their strategy. Maybe that’ll change.”

The most likely second studio candidate is Supermassive Games, which makes Until Dawn 2 a real possibility.

Sony is also expected to re-reveal a game that has been missing in action.

Michel Ancel’s WiLD, the Final Fantasy 7 Remake and the Square Enix Avengers game haven’t been seen in a while, so perhaps it’s one of those.

The only bad news is that Sony has ruled out any next-gen PS5 talk.