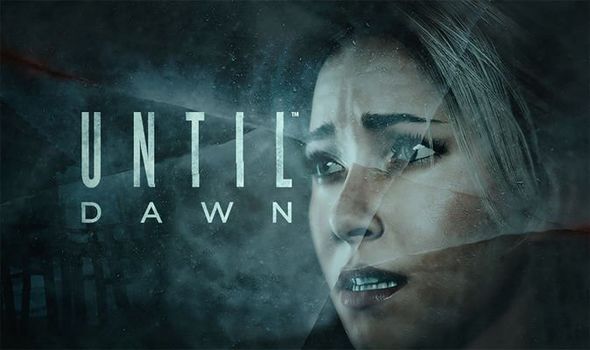 PS4 owners can expect one more big surprise before the release of the PlayStation 5, it has been revealed.

Despite Sony seemingly shifting its focus to the PS5, a shock new report suggests that another significant new PS4 exclusive is in the pipeline.

That’s according to industry insider Colin Moriarty (via Gamingbolt), who said that a “substantial PS4 exclusive” is yet to be announced by Sony.

“They’ve done such a nice job cultivating second party relationships (there’s a fairly substantial PS4 exclusive yet to be announced from second party) that it’s unclear if they feel they need to,” Moriarty told one Twitter follower.

“All we know is expansion hasn’t been part of their strategy. Maybe that’ll change.”

The identity of the game remains unknown, although the fact that the mystery game is in development at a second studio narrows certainly things down.

As the website points out, the most likely studio is Supermassive Games.

Responsible for games like Until Dawn and The Inpatient, Supermassive has previously said that it has several unannounced PlayStation exclusives in development.

With the original Until Dawn proving surprisingly popular on PS4, a sequel would make the most sense.

It would also fit the description of a “fairly substantial PS4 exclusive”, unlike higher profile possibilities like Spider-Man 2.

With Sony skipping E3 2019 and the PS5 tipped for a 2020 release, Sony would need to announce this mysterious exclusive quickly.

Speaking of the PS4, console owners can take advantage of a bumper new PlayStation Plus deal.

In a special limited-time deal, PS4 users can get 12 months of PlayStation Plus at a heavily reduced price.

Unfortunately, however, the offer isn’t available to existing subscribers, so you won’t be able to stack your membership at a reduced price.

The only other drawback is that the offer ends on March 26, so you don’t have long to sign up.