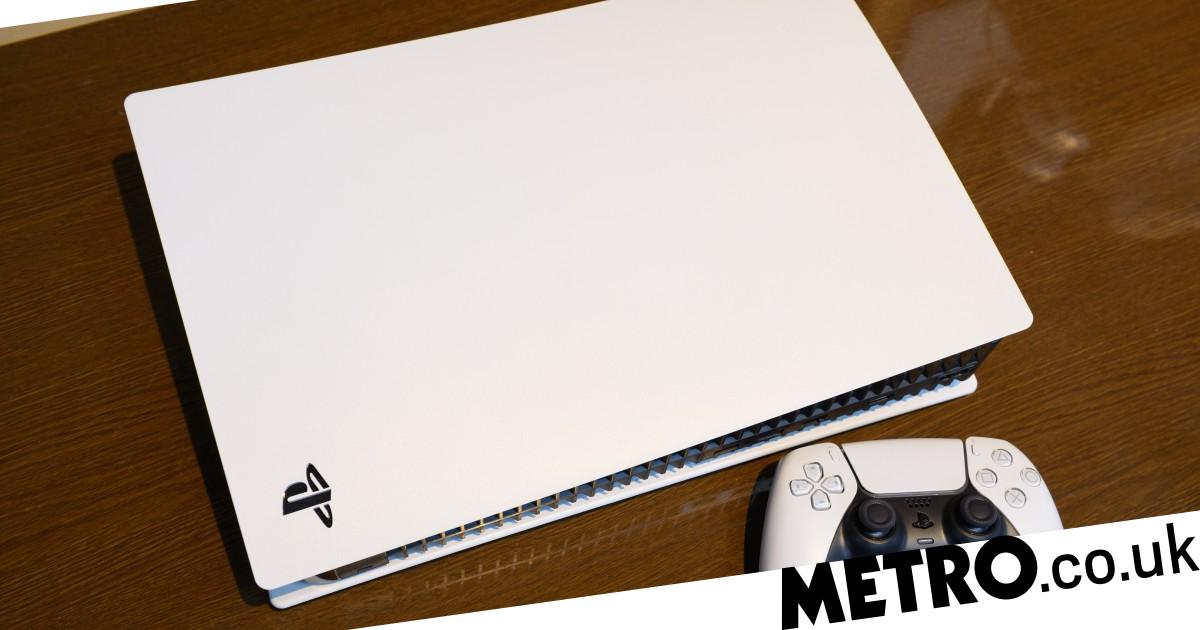 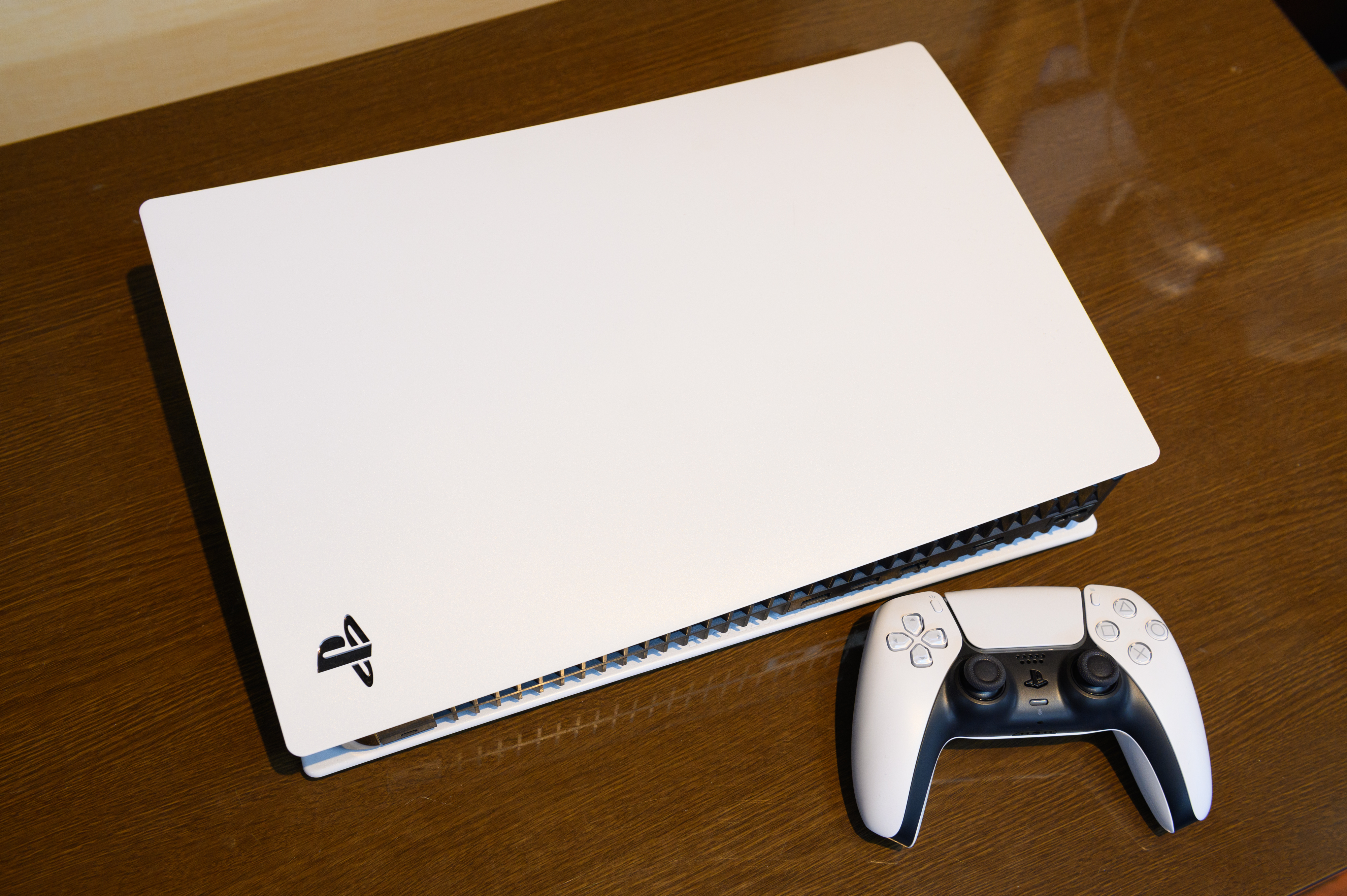 After suffering frequent crashes on their PS5s, a group of disgruntled customers want to take Sony to court over it.

Only last year, Sony found itself facing legal action over selling defective DualSense controllers, and now it’s been hit with similar accusations regarding the PlayStation 5 console itself.

The lawsuit was filed by one Christina Trejo from Illinois in the US, but it’s also on behalf of other disgruntled PlayStation 5 owners, making it a class action lawsuit that anyone (in the US) can join.

Trejo and the other plaintiffs claim to have frequently experienced crashes regardless of which game they were playing, which can result in loss of save data, corruption, and potential damage to the overall system.

They argue that Sony has deliberately withheld information about this defect and is knowingly selling the console without alerting customers of the fact.

For its evidence, the suit shares links to several unhappy customer reviews and social media complaints regarding this specific problem, the earliest of which were made not long after the PlayStation 5 launched in 2020.

It also cites articles that provide self-repair instructions for dealing with the problem, the most recent of which was written only a couple of weeks ago, suggesting that this issue has persisted for the last two years.

As for why it believes Sony is fully aware of the problem, it provided examples of customers taking advantage of the warranty period to send in their console for repairs.

It should be noted that Sony’s troubleshooting page on its website does list crashing during gameplay as a potential issue, one that does make it eligible for repairs under the warranty. This is something the lawsuit acknowledges.

PlayStation 5 warranties last for 12 months so the plaintiffs are well within their right to demand repairs. However, their main argument is that Sony isn’t alerting customers of the issue before selling the console to them and it hasn’t ‘taken any substantial action to remedy the problem.’

If Sony is found guilty, it would have to pay damages, although a specific figure hasn’t been suggested. You can read a PDF of the lawsuit here.

It’s far too soon to tell if this will even go to trial, since Sony can always settle the matter out of court.