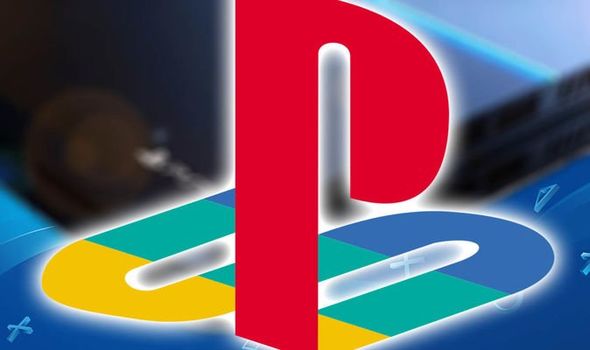 PS5 release date is one of the hot topics for gamers right now, with fans left wondering when the PS4 successor could launch and at what price.

Sony have already revealed the first official details for the PS5 in a shock PlayStation announcement.

This month a surprise Wired interview dropped where PlayStation architect Mark Cerny revealed specs and details about the PS5.

The PS5 will be backwards compatible with the PS4, be capable of 8K visuals and support ray tracing which is used in stunning Hollywood special effects.

Despite the high specs listed for the PS5 Cerny hinted that the new PlayStation would launch at an “appealing” price for gamers.

But one analyst has predicted that the specs for the PS5 indicate that it will launch at the much more appealing price of $399 (£309).

Based on what Cerny said, the PS5 would require a 7nm 8-core Ryzen CPU that supports ray-tracing and work with the AMD Navi 20 GPU.

According to Smithers, this suggests Sony will be working with the AMD Ryzen 3600G which by the second half of 2019 should cost between $180 and $220.

Speaking to Wired, the analyst said this would be just the right amount for the console to launch at $399.

Smithers said: “We are convinced that Sony is keen to distance itself from the rest of the video game world and become the industry’s IMAX.

“While Microsoft can match Sony on hardware – the PS5 will use only commercially available components – Sony has a lead on graphics processing.”

Smithers also said that how well the PS5 can support 8K and ray tracing may be dependent on Sony’s own software.

The analyst explained: “This is important because the more Sony can use its own IP to drive hardware performance, the more clear water there is between the ‘PS5’ and ‘Xbox Two’”.

A release date for the PS5 hasn’t been revealed yet but Cerny did say the new PlayStation wouldn’t be out this year.

While Wall Street Journal tech reporter Takashi Mochizuki in a tweet said Sony told reporters in a Q&A session that the PS5 won’t launch in the next 12 months.

That could mean the PS5 may have a release date of summer 2020 or be out in the final quarter of next year.

It’s been widely predicted that Microsoft’s new Xbox could also launch in 2020, with next year looking set to be when the next-gen finally arrives.

Sony will be looking to continue their form in this generation into the next-gen.

The PS4 has been the best selling console of this generation and is closing in on the 100million consoles sold marker.

If it passes that then the PS4 could become the second best selling PlayStation ever, second only to the PS2.

The PS2 is the most successful console of all-time, selling almost 160million units during its lifetime.

• Stay tuned to Express.co.uk for more PlayStation and Sony news