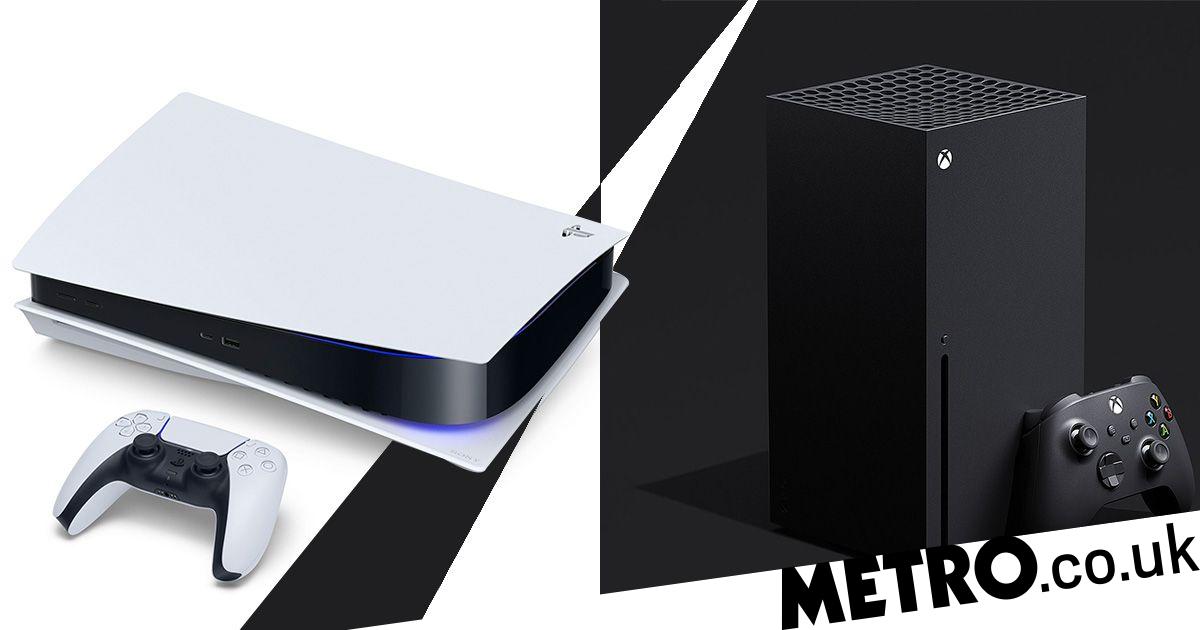 With dev kits for mid-generation console upgrades rumoured to be sent out by early next year, fans argue whether such upgrades are even worth it.

It seems safe to say that the current generation of gaming consoles has been pretty weird so far. While both the PlayStation 5 and Xbox Series X/S have been financially successful for Sony and Microsoft, they haven’t been the easiest for customers to get hold off.

Plus, many developers (including ones at Sony and Microsoft) intend on releasing new games for the PlayStation 4 and Xbox One for a few more years yet, with very few console exclusives for the newer consoles available now or in the future.

Even so, it’s now claimed that developers either already have or are about to receive new dev kits for the consoles’ mid-generation upgrades.

There have been rumours before of more powerful PlayStation 5 and Xbox consoles releasing by 2024, like the PS4 Pro and Xbox One X before them. Although neither Sony or Microsoft have confirmed them one way or the other.

If they do exist though, developers would need to get their hands on them ahead of time, so they can make full use of any technological upgrades. Which is rumoured to be what’s happening right now.

The claim comes from insider Tez2, who has previously focused on Rockstar titles like Grand Theft Auto. They’ve made statements before about Grand Theft Auto 6’s development, as well as that Rockstar shelved remasters for Grand Theft Auto 4 and Red Dead Redemption, something that Kotaku later corroborated.

On the GTAForums, in response to someone theorising that a new version of the PlayStation 5 could launch alongside GTA 6, Tez2 said ‘Most AAA studios should have received the dev kits of mid-life upgrades or should receive them by the start of new year.’

Another user then asked if Tez2 knew this for sure or was just speculating, to which they said, ‘For sure.’

GTA 6’s own release date is equally nebulous, although the most common suggestions have been either 2024 or 2025. Assuming upgraded consoles do coincide with the game’s launch, that means they’ll release four or five years after the initial models.

In a way, this would make sense as the PS4 Pro launched three years after the original PlayStation 4. However, consumers seem split on whether the concept is a good idea or not.

‘With last-gen games still coming out in 2024 I wonder if this is even necessary,’ says user xselene89 in a Reddit thread discussing the rumour.

‘I’ve had [my Xbox Series X] since Christmas and the amount of games that are current gen only is low as f***,’ says Mabarax. ‘They might release a halfway upgrade but I doubt anyone will need it.’

Some posit that, given how slow the start of the current generation has been, a mid-gen upgrade could serve as a second soft launch for it.

‘The console manufacturers are getting put in a bind with this generation. Almost nothing has launched two years in and until what’s currently announced even drops you’re not getting development started on unannounced projects,’ says The_Reddit_Browser.

Another user, denizenKRM, added: ‘Plenty of titles are still missing native 4K/60. PS5/Xbox Series X were a year too early out the gate, in my opinion.’

Some argue that the existing consoles are powerful enough as it is, suggesting that any sort of mid-gen upgrade will be nothing but a cash grab.

‘Why would mid-gen upgrades even exist this time?’ asks Valtari5. ‘These two consoles are plenty powerful already, and most people still own 4K TVs with HDMI 2.0. There’s no game out there that pushes these consoles far enough and there won’t be for a while.

‘What would they even want to upgrade? Go from 4K to 8K? For how many people would that be a relevant change? Enable 120 frames per second for games that need it? I don’t think games like that requiring these features will exist anytime soon.’

Nir91 concurs with, ‘As an owner of both, I really can’t fathom what would make anyone upgrade. I can’t think of a single game between both consoles that I’ve played that was an exclusive to this gen.’

Regardless, it sounds like the last generation of consoles are still a long way from being completely phased out. This could lead to the current generation lasting longer than initially thought, to get the full mileage out of the PlayStation 5 and Xbox Series X.