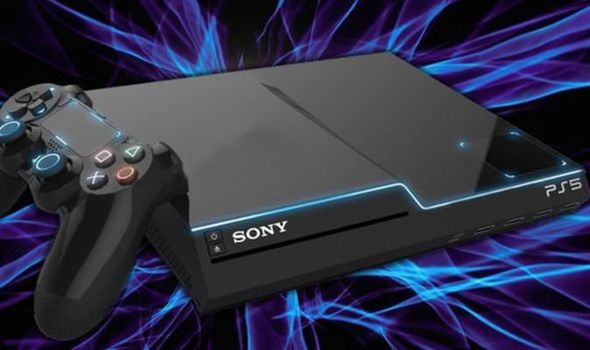 PlayStation 5 is shaping up to be a true powerhouse of a next-gen console, as new release news is revealed.

Chip analyst Apisak has run a benchmark test for the AMD Gonzalo platform tipped to power the PS5.

While the final specs are yet to be revealed, the potential PS5 architecture scored an impressive “20,000 up”. Impressively, that’s four times more powerful than the regular PS4.

Microsoft will need to pull something pretty special out of the bag if it’s to match the power of the PS5.

Of course, as Mortal Kombat creator Ed Boon rightly points out, it’s too early to say which console will be more powerful.

Boon argues that it’s far too early to make any claims about hardware power, until the final dev kits are in the hands of developers.

The PS5 vs Xbox Scarlett specs war began when Game Informer writer Andrew Reiner tweeted in favour of the PS5.

“Rumors before the show say the PS5 is more powerful than Project Scarlett, but we’ll see,” Reiner tweets.

This was seemingly backed up by former IGN Editor Colin Moriarty, who is said to have spoken to multiple developers about the consoles.

What we can say for sure is that both consoles will pack some serious power when they launch in 2020.

The PS5, for example, supports 8K resolution, ray-tracing and much faster loading times.

The speedy (or non-existent) loading times are possible thanks to the specialised solid-state drive, which will make a huge difference to processing speeds.

In Spider-Man on a PS4 Pro, for example, it can take upwards of 15 seconds to fast travel from one location to another. The PS5, on the other hand, will be able to handle the same task in less than a second.

Worlds can also be rendered at far greater speeds, which should inject more pace into games.

Microsoft’s console shares many a similarity with the PS5, including a push towards backwards compatibility.

The extent of the support is yet to be revealed, but fans will be able to play games from the original Xbox, Xbox 360 and Xbox One.