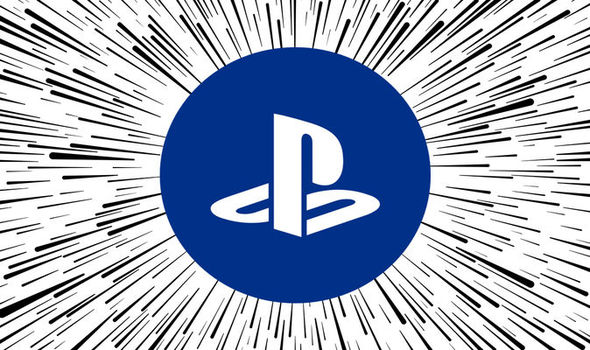 PS5 could launch with a new PlayStation Plus subscription tier, it has been claimed.

The PS5 report first emerged late last year, as a European developer claiming to be working on a PlayStation 5 launch game posted a file on Pastebin.

According to the leak, the PlayStation 5 will either be released in March 2020 or November 2020, and will cost $499 (£380). Express Online has heard similar reports of a March 2020 launch from industry insiders.

But the report also claims that the PS5 will launch alongside a PlayStation Plus Premium subscription.

Presumably available at a higher price compared to the regular PS Plus membership, the Premium subscription is said to come with one or two exclusive benefits.

But perhaps even more exciting for multiplayer fanatics is the ability to create private servers.

With Sony skipping E3 this year, the report suggests that the PS5 will be unveiled at a smaller event in Q2 of 2019.

The report also alleges that the PS5 will cost $499 and be backwards compatible with the PS4.

The next PlayStation is said to be powered by a 7nm Ryzen 8 Core CPU, 7nm Navi architecture 14TF GPU, 24GB of GDDR6 RAM and will come with a NAND flash 2TB hard drive. Fans can also expect 8K upscaling.

The new controller, meanwhile, will reportedly have improved analogue functionality and a built-in camera for VR.

Speaking of virtual reality, the report goes on to suggest that PlayStation VR 2 will also launch in 2020.

The new and improved device will come with a big resolution boost and much improved field of view.

The PSVR2 is expected to be wireless with a 4-5 hour battery. Headphones will also be intergrated into the hardware.

Elsewhere, new PS5 games are said to include Gran Turismo 7, The Last of Us 2 Remastered and Horizon Zero Dawn 2.