While the coronavirus has impacted the production of Animal Crossing: New Horizons for Nintendo Switch, the game itself is well on its way to its March release. Furthermore, it turns out that the game can now be pre-loaded in preparation for its release.

As reported by Destructoid, those who pre-ordered Animal Crossing: New Horizons digitally or purchased a digital voucher can now download the game ahead of its March 20 release. As well as a code for the game, players also get access to a free one-week trial for Nintendo Switch Online.

However, it should be noted that the trial code for Nintendo Switch Online can’t be used until one day before Animal Crossing: New Horizons‘ release, on March 19 at 9:00 PM PST. However, those who already subscribe to Nintendo Switch Online will be unable to add the free week to their subscription if their membership is “active” at the time of redemption. 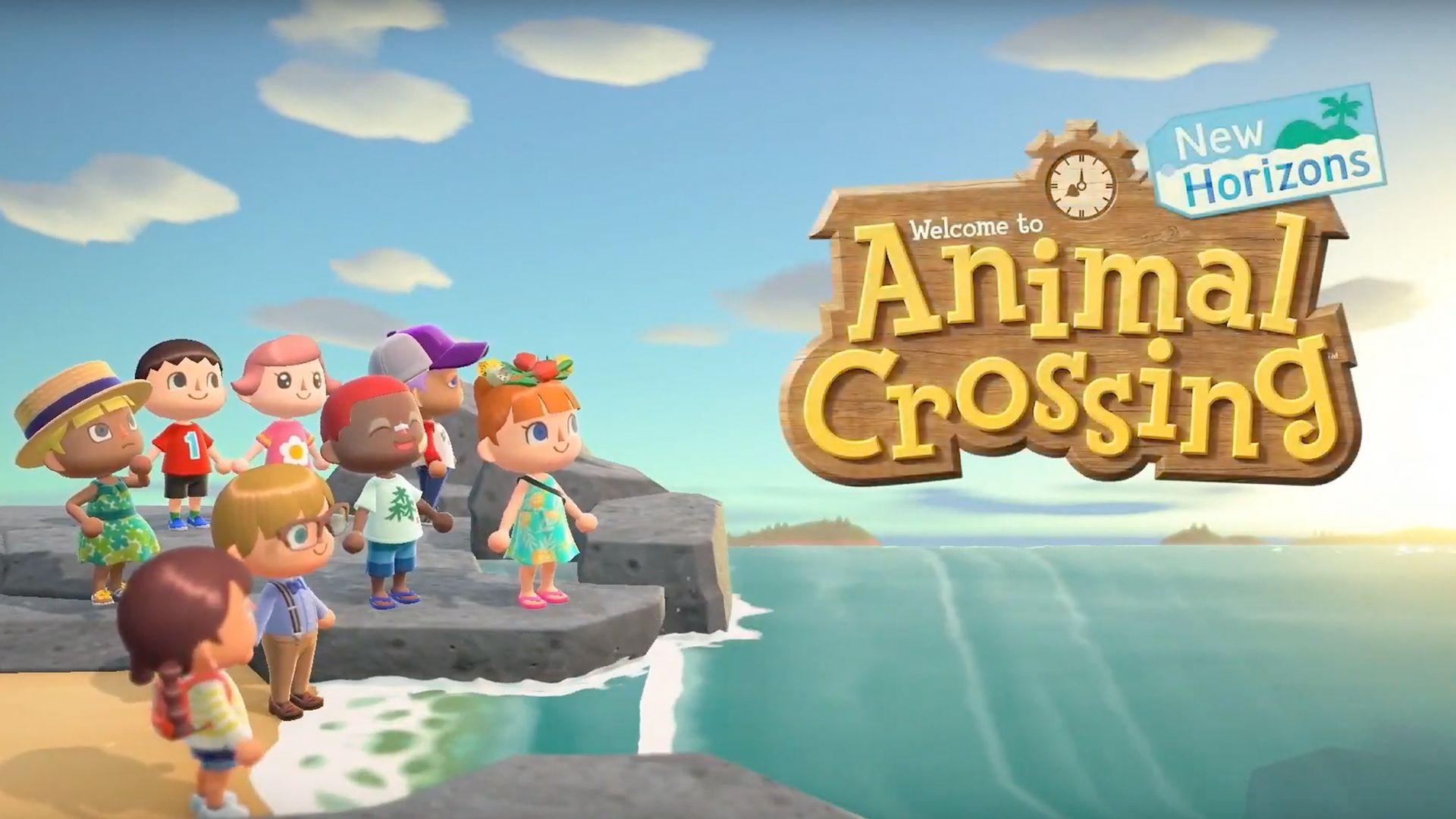 If you purchased a digital copy of the game, ensure that you have the code available for when you pre-load. As for pre-loading, it is suggested that you do that promptly, or at least before the game’s release.

Animal Crossing: New Horizons is definitely one of the Switch’s most anticipated titles this year, and certainly its most anticipated exclusive (for now). It appears to have a load of promising new features with the comfortably familiar Animal Crossing gameplay. However, omissions like that of cloud saves and save transfers are fairly frustrating. Since reports on this, it has been made aware that Nintendo is considering a save backup function, which would be highly beneficial.

While Animal Crossing: New Horizons does appear further hindered by things such as being limited to one island per Switch console, the game does look to bring back the Animal Crossing gameplay we all know and love. With the likes of celebrities such as Brie Larson excited for the game, the series appeals to a wide range of gamers for its cartoonish simulation and endlessly entertaining (and profitable) side activities, like hunting down bugs, chopping down fruit, and catching fish.