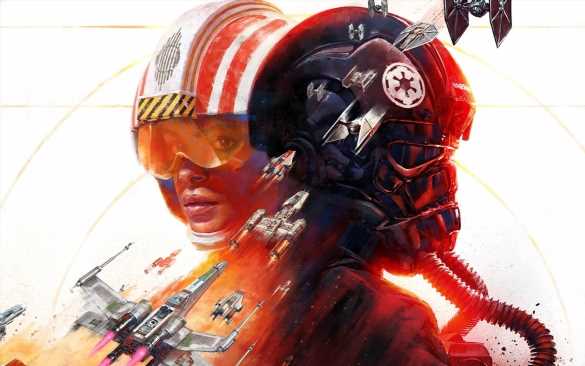 The rumors were true – PSVR compatible flight game, Star Wars: Squadrons is free on PS Plus next month.

The 2020 game will be available to download for members from June 1 until July 5, though you’ll keep it as long as you’re a Plus member. In Star Wars: Squadrons, players get behind the flight sticks of iconic series vehicles like the X-Wing and TIE Fighter and battle it out across the stars.

The game features a full single-player campaign and several multiplayer modes. In our 2020 review we said that, while Squadrons wasn’t perfect, VR support offered an incredible way to experience the game.

“While I would say that Star Wars: Squadrons has exceeded my already lofty expectations overall, it’s not without its faults,” we said, giving the game 4/5. “It still manages to out-perform every other VR space combat game I’ve tried across the board for my tastes and offers a ton of nuance in its gameplay and immense entertainment with its full campaign.”

Will you be checking out Star Wars: Squadrons on PS Plus? Let us know in the comments below.