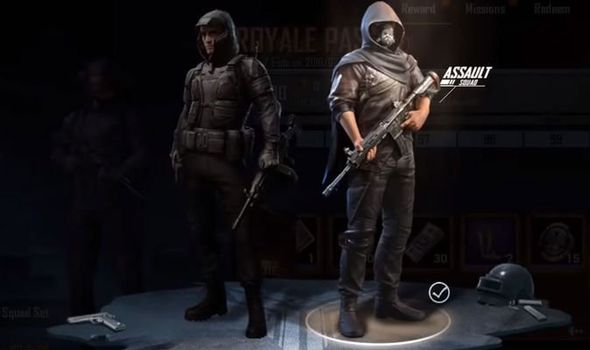 Tencent has confirmed that PUBG Mobile update 0.12.5 is being released today on all platforms.

And fans are expecting the start of PUBG Mobile Season 7 to follow soon afterwards, although perhaps not on the same day.

A new trailer has been shared showcasing some of the new content coming as part of the latest update and Royale Season change.

This includes new weapon skins, smoke trails and other content connected to the Royale Pass.

The good news is that the PUBG update process should be completed by 4pm in the UK on both Android and iOS.

The bad news for tonight is that some players will receive the new update before others.

This means that the player base will be split until everyone has the new patch installed on their device.

This could be a bigger problem if you play in a clan with other PUBG players who are based in different countries.

However, while this will be an issue tonight, it shouldn’t be a problem beyond the afternoon, unless Tencent is forced to delay the process.

And it should also be noted that while you may have downloaded the new update, Tencent might not set all its key features live now.

They may wait until everyone has it globally before they release everything connected with the patch.

When it comes to the rollout of Season 7, there have been reports on when that might happen.

May 17 is expected to be the start of Season 7, although the date may differ depending on where you live in the world.

The new Royale Pass for Season 7 is expected to go live by May 18, adding new cosmetics to the game. 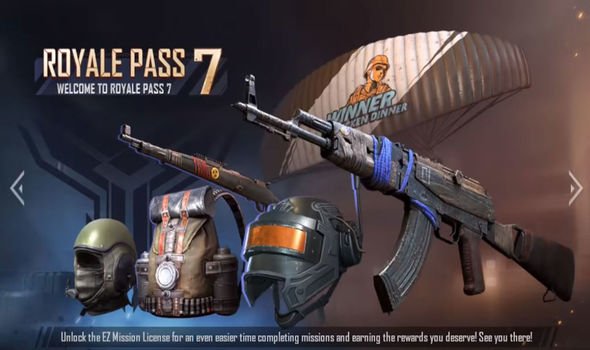 New skins for the AKM, Kar 98K, M4 and UZI could be announced, along with others for select backpacks and helmets.

The Royale Pass is expected to cost around 600 UC for the elite upgrade and 1,800 UC for elite plus upgrade.

And while the start of Season 7 will be exciting for a lot of PUBG Mobile fans, it’s not the only significant change being made this week.

Tencent has also announced the launch of a new gameplay management system, which encourages players to balance out their play time.

“PUBG MOBILE is committed to being a responsible interactive entertainment provider. With experts worldwide examining the impacts of technology and videogames on players of all ages, our team wants to ensure our community is equipped to make informed choices when it comes to PUBG MOBILE,” said Vincent Wang, General Manager of Global Publishing Department, Tencent Games.

“Today’s announcement is a proactive step in ensuring that hundreds of millions of players worldwide can continue to enjoy PUBG MOBILE in a sustainable manner.”

More news, including official patch notes, are expected to be shared by Tencent within the next 24 hours.

This will include all the big changes in today PUBG Mobile update and will likely include news on the new Season 7 content.