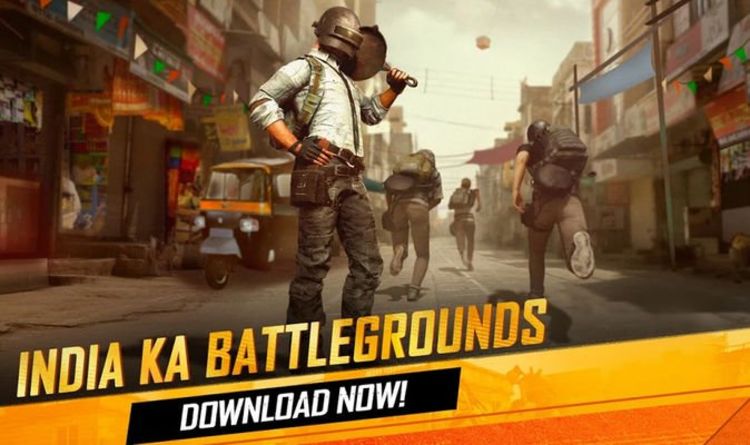 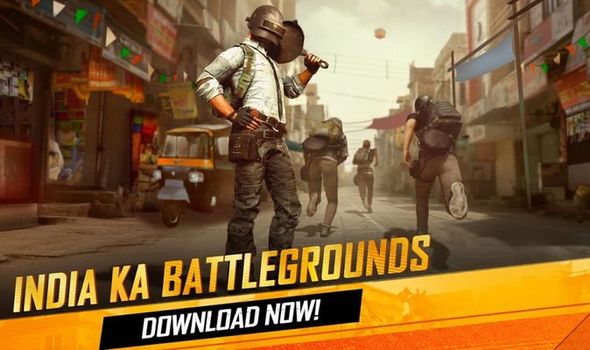 PUBG Mobile might not be available in India anymore, but Battlegrounds Mobile has arrived in early access.

Described as India’s favourite game on the official Google Play Store page, Battlegrounds Mobile is much like the original.

The differences being pointed out by fans is that, unlike PUBG Mobile, Battlegrounds Mobile does not include red blood, refers to kills as finishes, and is a Virtual Playground.

The biggest difference is that Battlegrounds Mobile India is run by Krafton rather than Tencent.

“Pick your map and mode that suits you and get set for a thrilling ride.

“More than pure combat, BATTLEGROUNDS MOBILE INDIA the free to play new game, is also a battle of wits, as you develop strategies to take on your enemies in a battle royale mode or a free fire fight or even a one-one TDM. Are you up for the challenge?”

It follows PUBG Mobile being banned in the region last year, with the news being shared by India’s IT Ministry on September 2.

PUBG Mobile was one of a number of different apps banned in India with links to Chinese firms.

This included a list of around 118 apps which are no longer available to download in the region.

Combined, these two PUBG apps could well be the most popular mobile games on the list, with India being judged to be one of the game’s biggest markets.

The release of Battlegrounds Mobile India will raise questions regarding how the game has managed to return, while other popular Apps remain banned.

However, while there are plenty of gamers hoping to log back into the revamped PUBG Mobile experience, there has been some disappointing news shared.

PUBG fans are reporting that while they are able to download and install the new Battlegrounds apps, it appears there is a cap on how many can play during the early access.

This means that gamers might have to wait longer to try and enjoy the new PUBG Mobile experience.