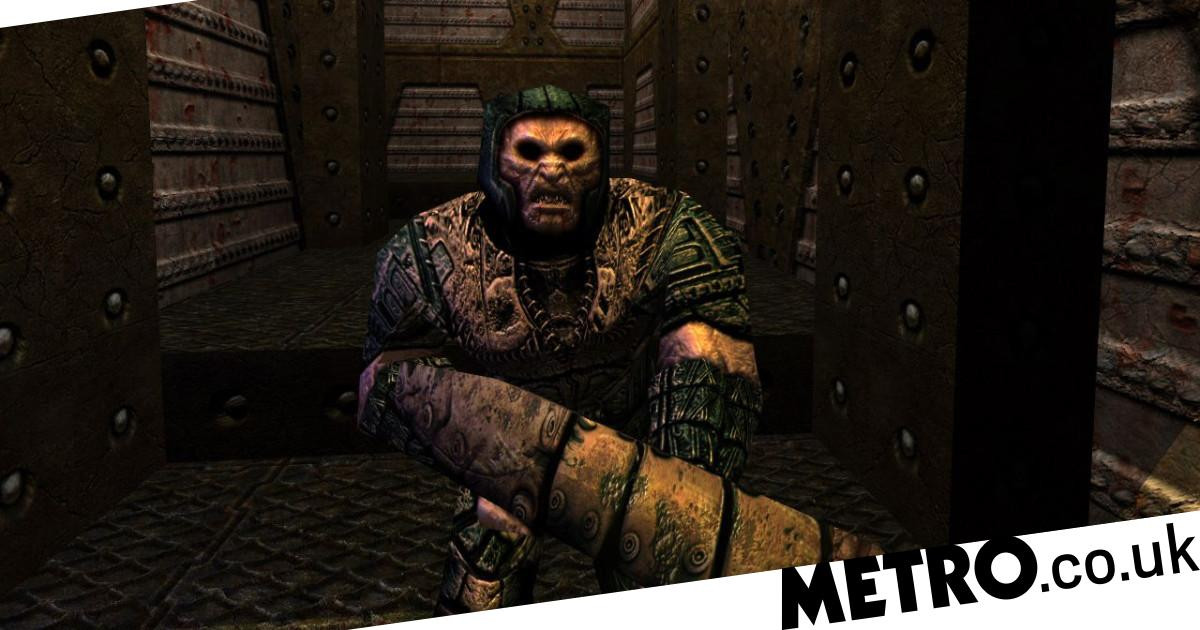 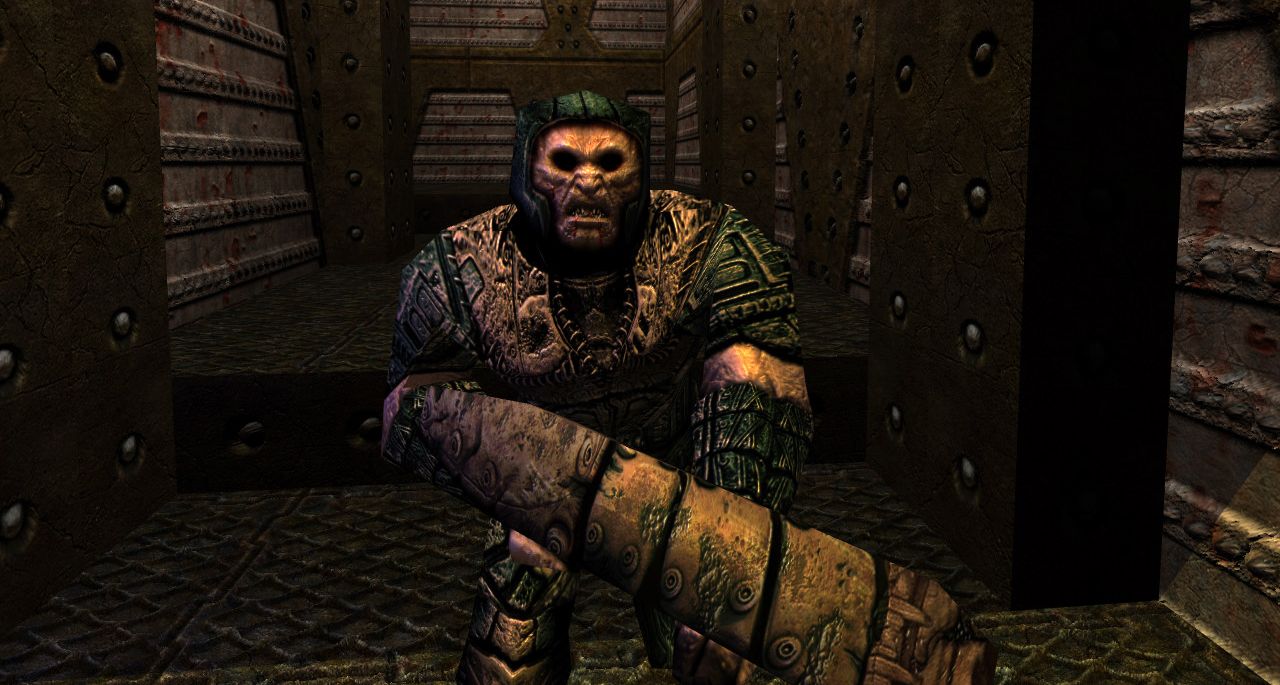 The rumoured new Quake release seems to be a remake of the original 1996 game, but it won’t be just a PC update.

Earlier today news emerged, via SteamDB tracker, that the original 1996 version of Quake had suddenly gained two updates, one being a new 64-bit executable and the other a new beta branch.

What that means in English is that someone is secretly preparing updates to the original game, possibly involving modern graphical effects such as ray-tracing (something that’s already happened with Quake 2).

This follows an accidental leak about Wolfenstein developer MachineGames working on a ‘revitalised edition’ of the original, but a new listing on the website of the American age rating board suggests that Quake is also coming to Xbox One, PlayStation 4, Nintendo Switch, Xbox Series X/S, and PlayStation 5.

It’s still unclear how much of the original game will be changed but if it’s also going to be appearing on consoles then it’s likely to be something more than just a patch for new graphical effects.

We won’t know for sure until it’s officially announced at QuakeCon, which has a 25-minute event celebrating the 25th anniversary of the franchise scheduled for 7.05pm BST today.

Although there may be some hints as to what’s going on then, since MachineGames are set to be in attendance, the main reveal seems to be scheduled for Friday, August 20 at 3.30pm.

Whatever’s going on, by the end of the week there should be a new version of Quake announced, and very probably released at the same time – since there’s no reason to wait, given the anniversary was actually back in June.

It also seems reasonable to imagine that this is all a prelude to a brand new entry in the franchise, although that’s going to be a difficult prospect given the almost complete lack of continuity between the existing sequels.