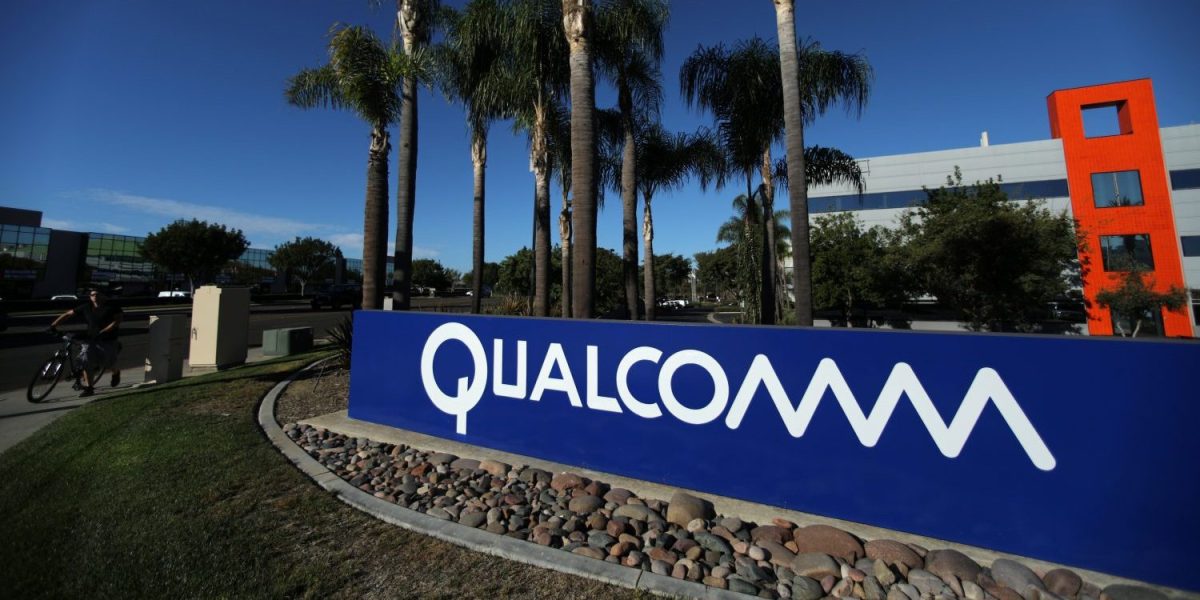 Nuvia, a server chip startup led by a former Apple chip architect, will become part of mobile chip maker Qualcomm in a $1.4 billion deal announced this morning. While the deal will face regulatory challenges due to its potential antitrust implications, it’s a major development for all of the companies — notably because of a lawsuit filed by Apple regarding its founding, and because of Qualcomm’s unexpectedly broad plans for Nuvia’s technology.

This is breaking news and will be updated shortly. Please refresh for additional details.

Under the acquisition agreement, Qualcomm says that it will use Nuvia’s CPU technology across many of its products, ranging from smartphones and laptops to automotive applications, extended reality devices, and infrastructure networking products — a very different collection of businesses than Nuvia’s original target, servers. Chip architect Gerard Williams III notably founded Nuvia in 2019 after leaving Apple, apparently pursuing the server market due to a non-compete agreement that precluded him from competing against his former employer’s businesses. At the time, Apple designed its own chips for smartphones and tablets, and was quietly working on chips for traditional computers, but had only a modest footprint in the server market.

Qualcomm’s acquisition of Nuvia is significant for technical decision makers for a variety of reasons, particularly the fact that — if consummated — the deal could enable Qualcomm to fully match Apple’s increasingly vast ambitions in the CPU development market. Although Qualcomm has created its own Snapdragon system-on-chip solutions for years, Apple has recently opened up a notable performance gap with its Mac-focused M1 processor, imperiling the San Diego company’s ability to offer competitive Windows PCs and servers. Acquiring Nuvia will give Qualcomm the ability to compete with Apple in the high performance computing market, and better match Apple’s A-series mobile chips, which have delivered class-leading specs for smartphones and tablets.

The deal may be clouded by Apple’s lawsuit against Williams, which was filed nearly one year ago alleging a breach of contract — specifically that nine-year Apple veteran Williams began planning a rival business while still employed by the Cupertino company. Williams ultimately founded Nuvia with Apple semiconductor executives Manu Gulati and John Bruno, who will join Qualcomm along with other Nuvia employees as part of the deal. In a counterclaim to Apple’s suit, Williams says that Apple subsequently attempted to poach Nuvia staff, which Nuvia characterized as an effort to suffocate the startup.

Risks aside, the planned acquisition is already generating excitement with Qualcomm’s customers, notably including Microsoft, Google, Samsung, and a wide variety of PC, automotive, and phone companies. While over 20 companies offered largely boilerplate quotes praising the deal, the broad theme — that they believe Nuvia will dramatically impact Qualcomm’s ability to compete in the “high performance compute” arena — is important. Apple is reportedly planning massively parallel processors with two, three, or four times as many cores as its current chips, which will enable desktop, laptop, and server computers to deliver multiples of current performance with much lower power consumption than prior-generation solutions. Nuvia’s server chip designs were based on a similar architecture, and Williams’ track record at Apple suggests that he could rapidly bring the technologies to market across Qualcomm’s chip lineup.

Today’s announcement comes at an inflection point for the chip industry, coinciding with Intel’s announcement that CEO Bob Swan will step down in February, to be replaced by Pat Gelsinger of VMWare. Swan took the reins in mid-2018 after the abrupt departure of Brian Krzanich, notably leading the company Intel through a rocky transition to smaller chip manufacturing technologies, and the sale of its smartphone modem business to Apple. Qualcomm has pitched its Snapdragon 8cx and 8cx Gen 2 chips as more capable alternatives to Intel’s laptop processors, combining CPUs, GPUs, neural AI cores, and 5G modems within smaller and more power-efficient packages than Intel Core-series chips.