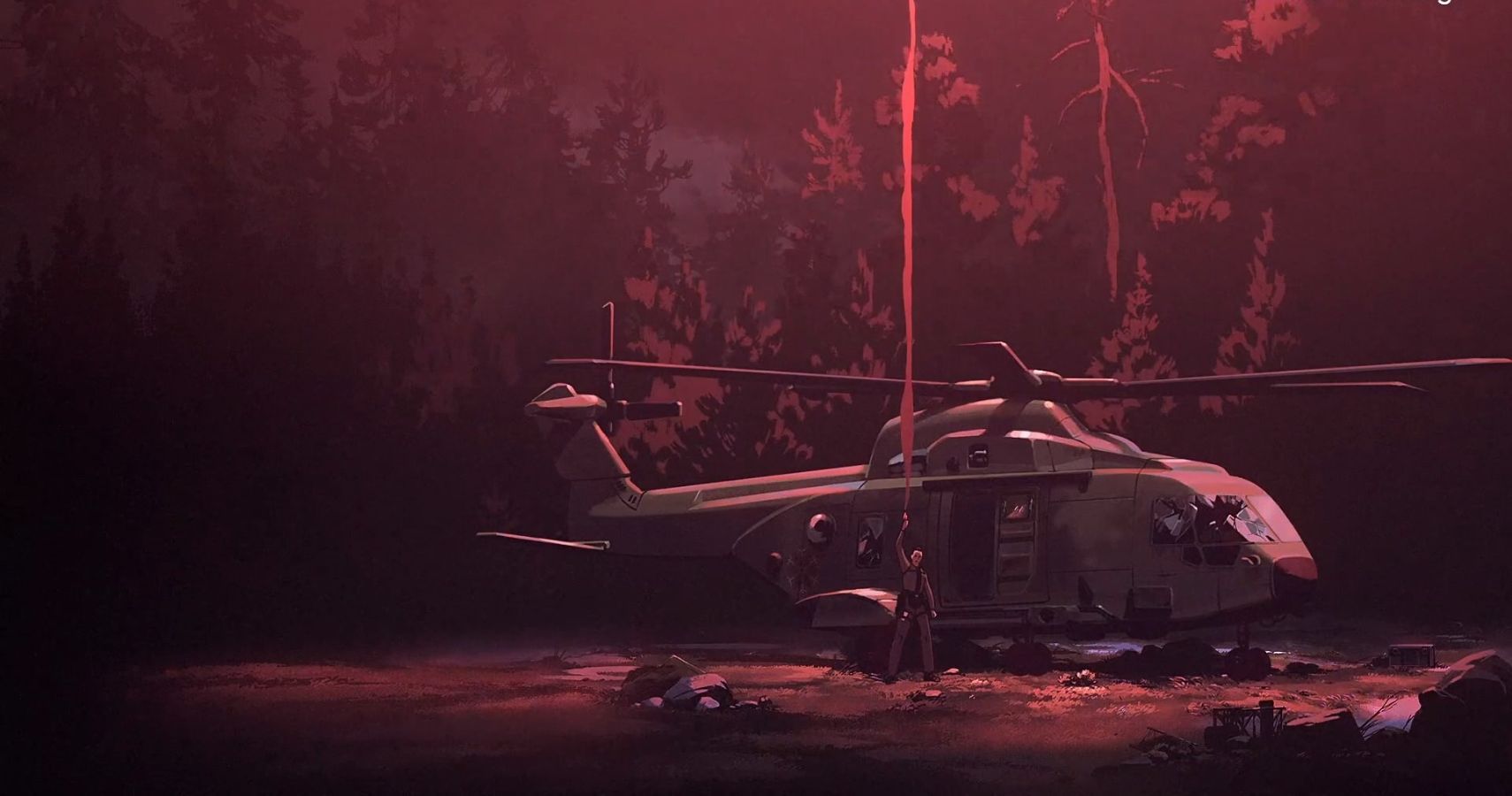 Rainbow Six Siege debuted an animated short during E3 2021, giving us a closer look at Thunderbird, an upcoming operator included in the North Star update – which was finally announced for a June 14 launch.

Although we didn’t get to see much of Thunderbird in action, the short animated trailer provided more details about their background. It only runs for a few minutes, but you can check out the brand-new trailer below:

If you’re interested in seeing a bit of Thunderbird gameplay, however, you can check out this reveal from a few weeks ago. Thunderbird is a Defender that uses the Kona Station as her primary gadget, offering a bit of healing to her teammates.

As for the rest of the North Star update, Ubisoft said it will be dropping next week and should include some of the following improvements:

The next season of Rainbow Six Siege, North Star, will begin on June 14 – expect to hear more in the coming days.

In other Rainbow Six news, today brought us our first gameplay footage of the upcoming cooperative shooter, Rainbow Six Extraction. Renamed from Rainbow Six Quarantine, the game will give up to three players a chance to obliterate alien-like foes as they try to rescue Hibana. It looks to feature the same strategic gameplay of Siege, but without any form of PvP.

We also learned more about crossplay and cross-progression, which are expected to arrive in Siege later this year.