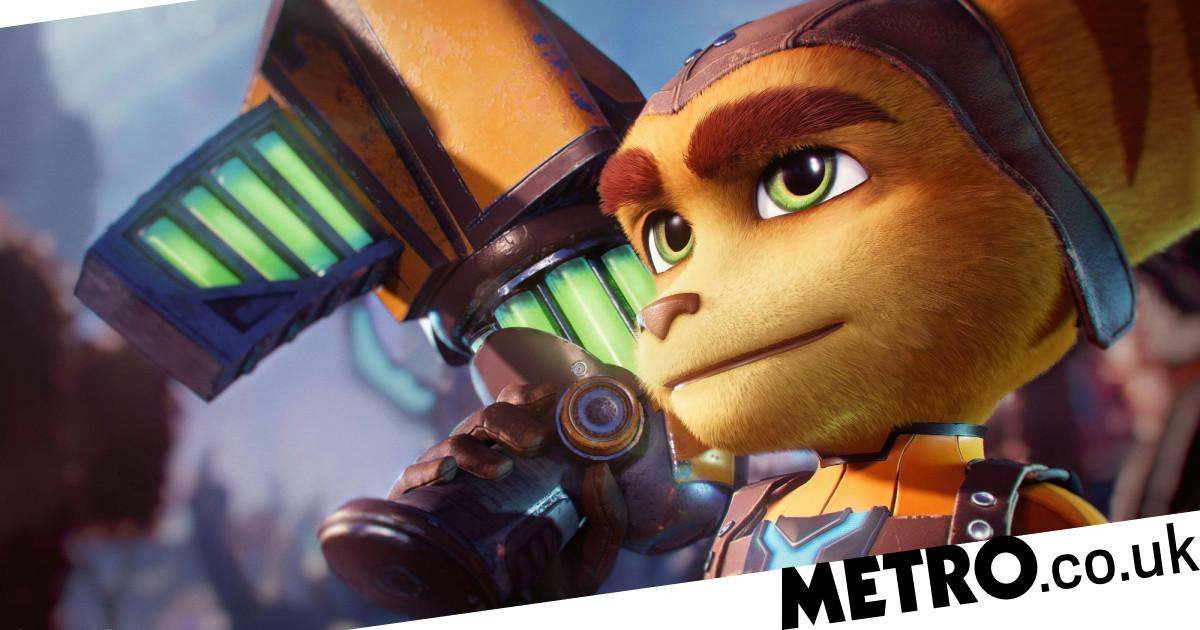 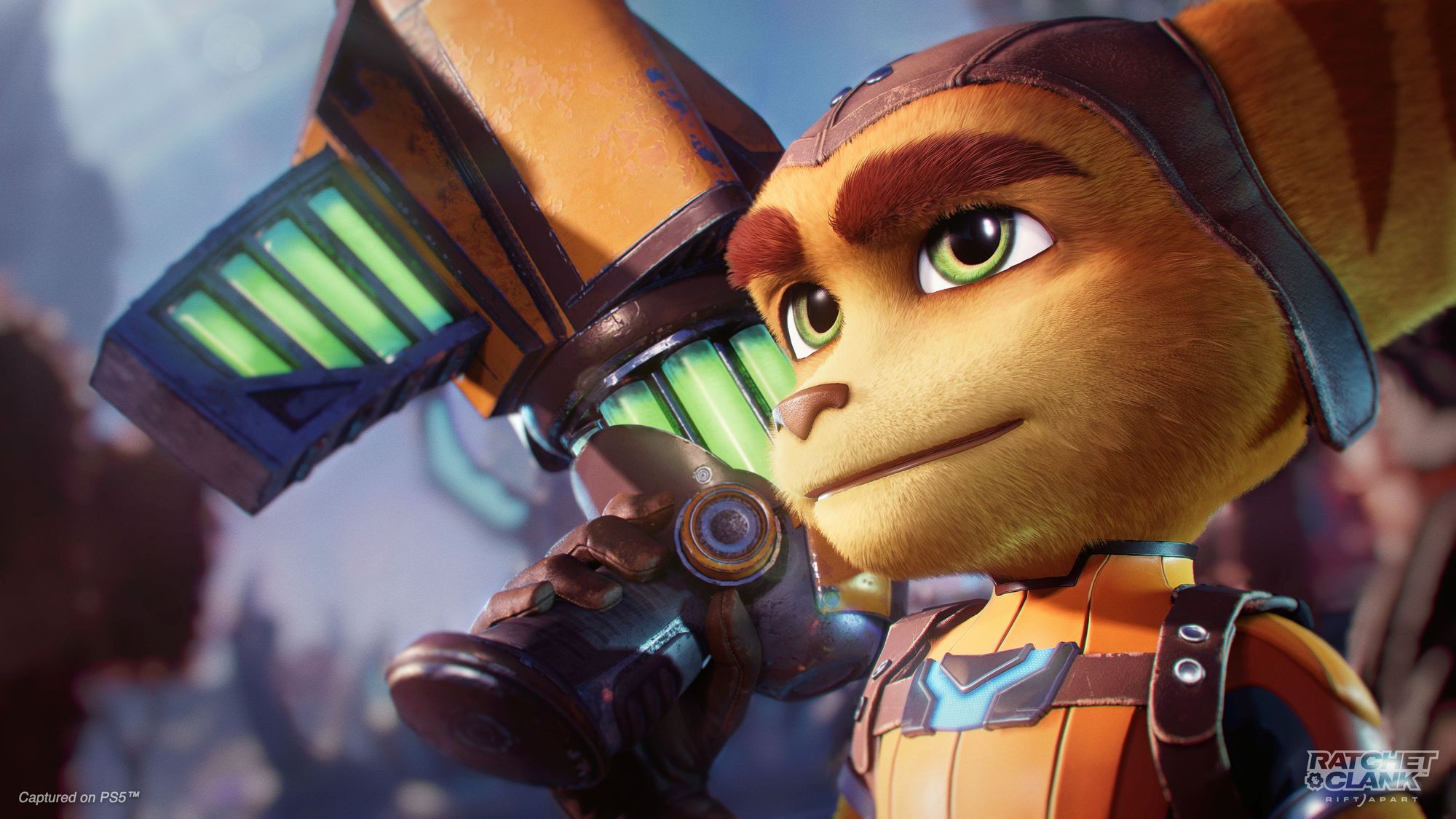 Ratchet & Clank: Rift Apart has brought Sony back from the dregs of trend-following and super serious first party games. I realise that Astro’s Playroom was a free love letter to ring in the genesis of the PlayStation 5, and Spider-Man: Miles Morales are exciting and enjoyable, but the previous generation was overloaded, and generally defined, by gritty and emotionally charged experiences that made me ask where the fun was at.

Take the two case studies of Days Gone and Ghost Of Tsushima. The former is riddled with overdone tropes in the form of a vast open world setting in a post-apocalypse, with zombies who are dubbed ‘freakers’. There’s an emphasis on serious storytelling and on crafting too, whilst you must tend to your bike as though he traded his lost human love in for the love of a two-wheeled gas guzzler.

There is no sense that Days Gone is joyful, it is a murky trudge through a litany of coalesced ideals the industry has kept on reinstating for years and years now. Now I admit Days Gone has a particular allure about itself, courtesy of the biker aesthetic, but it is merely a distraction from the dishevelled husk that it is.

As negative as all this sounds it is a fine game and has a dedicated fanbase, but its identity is carved up and composed of the flesh of other, better games. Also, Deacon comes across as a nonchalant teenager.

Meanwhile, Ghost Of Tsushima looks the part and plays the part, but underneath it’s a game where you toil in repetition, engage in crafting and collectibles while experiencing a serious and toothless story. The game makes no attempt at subverting our expectations, instead choosing to mire itself in repetition over and over again until the game ends.

A decent samurai experience for those who crave it but designed in a way that ensures tedium. Heck, even trying to get to the next mission is a chore because you need to follow the wind and a marker does not show up when it should, just a modicum of how pretentious the game is.

Now when it comes to Rift Apart, it’s as if you’re being treated and pampered in all the right ways. You have a huge adventure starring the lovable Lombax Ratchet and his dinky robotic sidekick Clank – along with a new female Lombax character called Rivet. There is an emphasis on spectacle and set pieces that will send your heart aflutter, gorgeous pristine environments that make the most of the PlayStation 5’s technological prowess and it’s got a wonderful sense of humour.

There are no limits, you can experiment with its whacky weaponry at your leisure and go at the pace you want to. Yes, Rift Apart has collectibles but they never get in the way, and you are always rewarded for your efforts. Rift Apart marks the return of an almost 19-year-old series and it has come to show PlayStation and the video game industry what joy is all about in games outside of Nintendo. Furthermore, Rift Apart is very well worth the £69.99 asking price, because it delivers tenfold.

Rift Apart reminds us of what video games should be at their core: memorable, playable, and pleasurable. Sony seemed to have spent the PlayStation 4 generation focusing too much on realism and making us care about their games, when all we really need are games that make us happy and bring us unforgettable and all-encompassing moments.

There is a place for video game stories and huge leviathan open-world experiences that make us care about what’s going on, but the beating heart of a great game is in its ability to blow us away and show us a grand and gratifying time and Rift Apart knows how to do this inside and out.