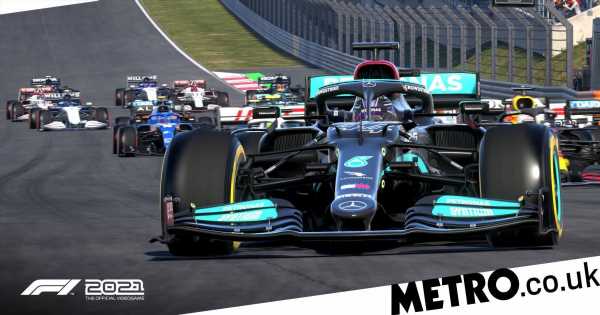 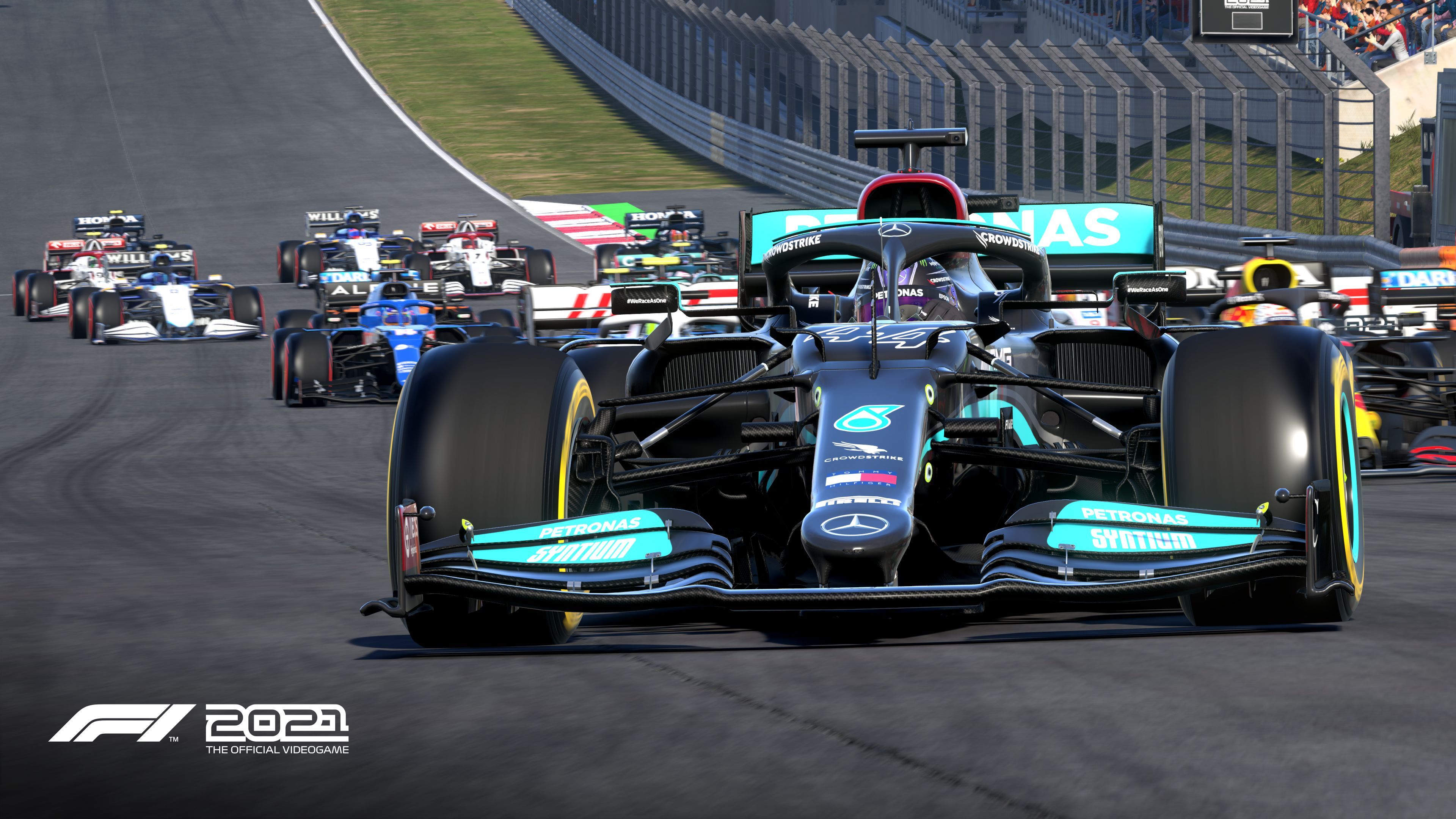 Codemasters has had to temporarily remove ray-tracing from the PS5 version of F1 2021, in order to ‘aid stability’ of the game.

The fact that the Xbox Series X is more powerful than the PlayStation 5 has never really been in dispute, even by Sony, but Microsoft’s console has still had very few occasions on which to prove its superiority, but F1 2021 seems to be one.

Codemasters has announced that it is temporarily removing ray-tracing from the PlayStation 5 version of the game because it’s causing stability problems, whereas the options will remain unchanged on the Xbox Series X and PC.

‘We are aware of some instability within the game for a limited number of users on PS5 relating to ray-tracing. As such, we have taken the difficult decision to temporarily disable it to aid stability’, read the latest patch notes for the game.

‘We aim to re-enable this as quickly as possible, and we will provide an update in due course’, adds the patch notes, although no time frame is given for their reintroduction.

The PlayStation 5 version has been suffering from performance issues not present in the other editions of the game, which is now revealed to be because of ray-tracing.

Whether that’s due to some flaw in how Codemasters implemented the feature or simply a lack of power on the part of the PlayStation 5 is almost certainly not something that will be officially revealed.

Ray-tracing has become one of the key buzzwords of the new generation but it requires a lot of horsepower and is generally not possible without taking a major performance hit or reducing things such as resolution and frame rate.

The feature more accurately simulates how light behaves in the real world, making mirrored surfaces and reflections more realistic. It’s actually a very old technique but has only become possible in real-time with the new generation of consoles and PC graphics cards.