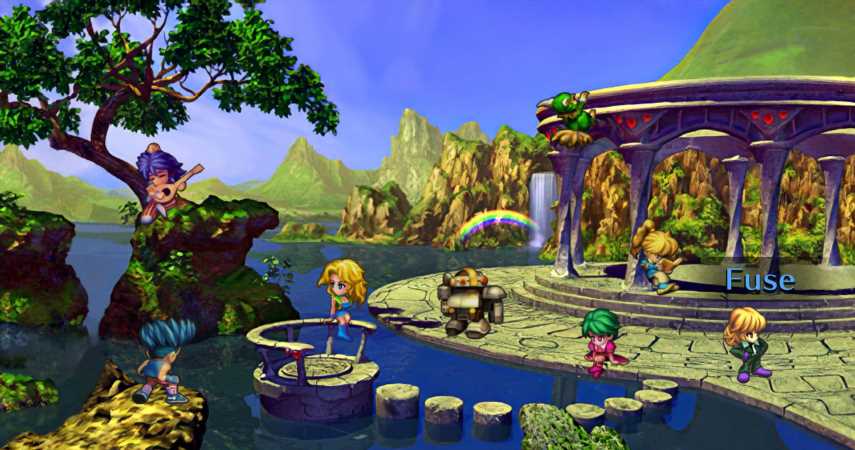 Both Collection of SaGa and SaGa Frontier Remastered have exceeded Square Enix’s sales expectations and the producers are keen to do more.

In an interview with RPG Site, Square Enix’s SaGa team talked about the SaGa series and what direction it would be headed in after the release of Collection of SaGa and SaGa Frontier Remastered. According to SaGa producer Hiroyuki Miura, both of the recent remasters have exceeded sales expectations:

“So first regarding Collection of SaGa: In terms of sales, it’s actually a little bit above what we have forecasted, so it’s on a good path,” says Miura. “This was a complete port of the original Game Boy titles, and in that sense, we feel that it aligns with what the users were envisioning and that it met the player’s expectations.”

Miura then talks a little bit about where the majority of the sales came from, with most copies of the game purchased on Nintendo Switch. However, Miura also explains that a surprising number of sales came from the Steam version of the game:

“One thing that was especially unexpected was the number of Steam sales, which have been more than what we had forecasted, and there are more Steam players than we had anticipated,” states Miura. “When comparing across the board, though, the Switch version has produced the most sales, which were a lot higher than what we had predicted.”

For SaGa fans hoping for more ports, this can only be seen as good news. The series creator Akitoshi Kawazu recently expressed his desire to bring more SaGa games to modern consoles, and impressive sales numbers will definitely help in convincing Square Enix to make that happen. In regards to which titles would be re-released, Kawazu mentioned Romancing Saga, Saga Frontier 2, and Unlimited Saga.

Kawazu also recently surprised SaGa fans back in April by announcing that a new game is currently in development. Details are pretty scarce, but it’s safe to assume the game will launch on modern consoles and possibly Nintendo Switch since these recent sales figures have shown that’s where the majority of SaGa fans are buying the games.