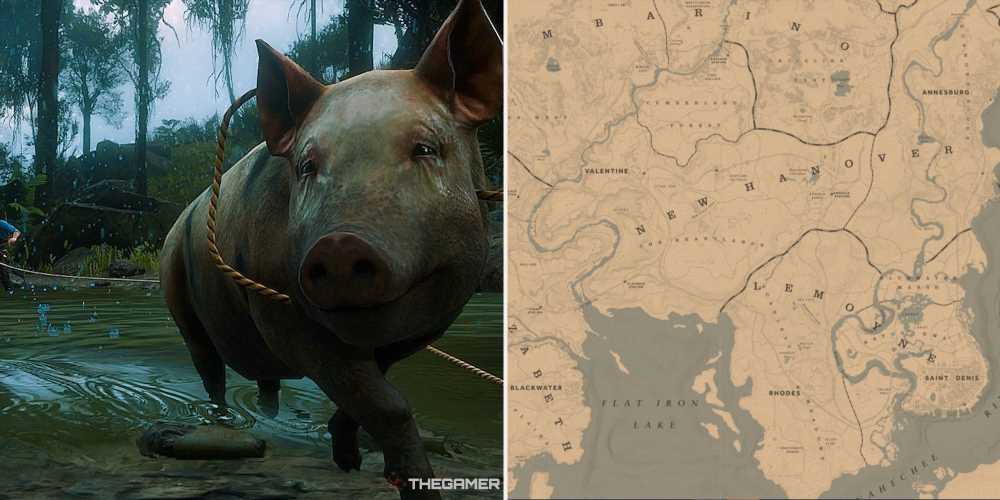 It might not be your typical hunting trip, but wrangling pigs presents its own set of challenges. Red Dead Redemption 2 doesn’t exactly draw a clear line between hunting and poaching. Still, after jumping fences to pick off cows, goats, and chickens, among other farm animals, it shouldn’t come as a surprise that players may have to wrestle a swine or two for challenges in Red Dead Online.

Of course, pigs are classified like other domesticated farm animals and therefore run the risk of placing a bounty on your head if there happen to be any witnesses to the kill. That and farmers don’t take kindly to folk poaching their herds, so you’ll likely have to deal with aggressive measures taken by landowners. Of course, such trivial repercussions are a slap on the wrist for an outlaw such as yourself, so here are the best locations for pig wrestling in RDR2 and RDO. 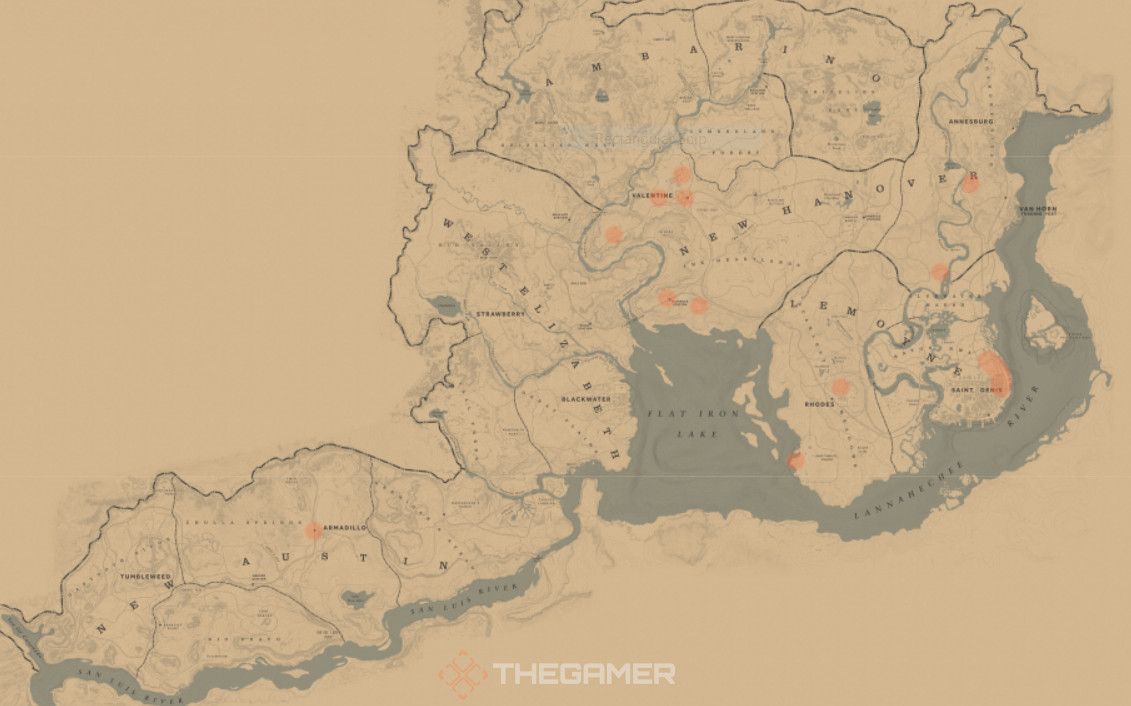 Pigs are only kept at one location in New Austin, and that is the town of Armadillo.