Following the introduction of the Legendary Golden Spirit Bear, Rockstar has gifted all you Naturalists another Legendary animal to track down in Red Dead Online. The Legendary Ruddy Moose may not sound as majestic or exciting as a spirit bear, but it certainly has Harriet excited. If you want to help get her a sample of this majestic moose that is supposedly green with red antlers before it is turned into a coat, we’ll help you track it down.

Before you set off on the hunt, first make sure you chatted with Harriet and actually started the Legendary Animal Sighting mission for the Ruddy Moose or it won’t show up. Secondly, if you’re interested in collecting a sample for Harriet, you’ll want to have a full stock of tranquilizer rounds for your Varmint Rifle. Moose may not appear dangerous, but they can take about the same level of abuse as a bear before going down. Once you’re prepared, make your way to Tall Trees to get hunting. 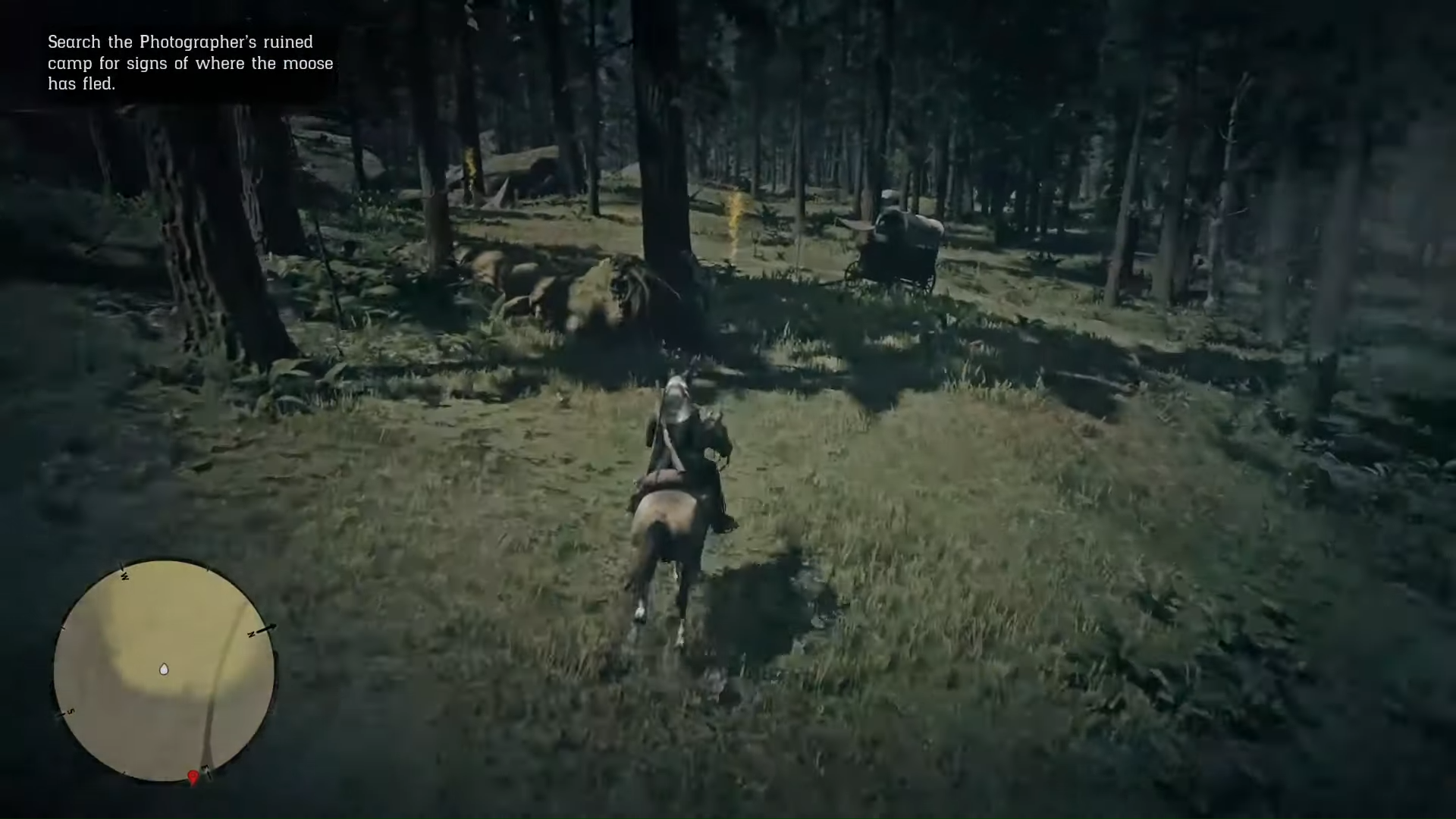 You’ll be directed to the sighting area where a hunter will warn you about the Ruddy Moose nearly killing him. Use your Eagle Eye to find tracks and follow clues further into the forest until you come to a camp. Inspect all the clues here until you trigger a cutscene showing off the Legendary Ruddy Moose getting shot at by some hunters. Take them out once the scene ends before going after the moose itself.

The Ruddy Moose will already be scared, so your only hope of taking it down, lethally or nonlethally, is to chase it down and take shots while on horseback. As long as you don’t let it get away, you won’t have any issues getting enough shots in. Once down, either collect your sample or cut into its hide and head back.

As usual, Harriet’s reward for the sample will be a combination of Naturalist and regular XP, while bringing in the skin to Gus will open up a new garment for you to purchase. The Ruddy Coat will set you back $795, plus the Legendary Ruddy Moose pelt of course.

Next: Red Dead Online: How To Find Harrietum Officinalis 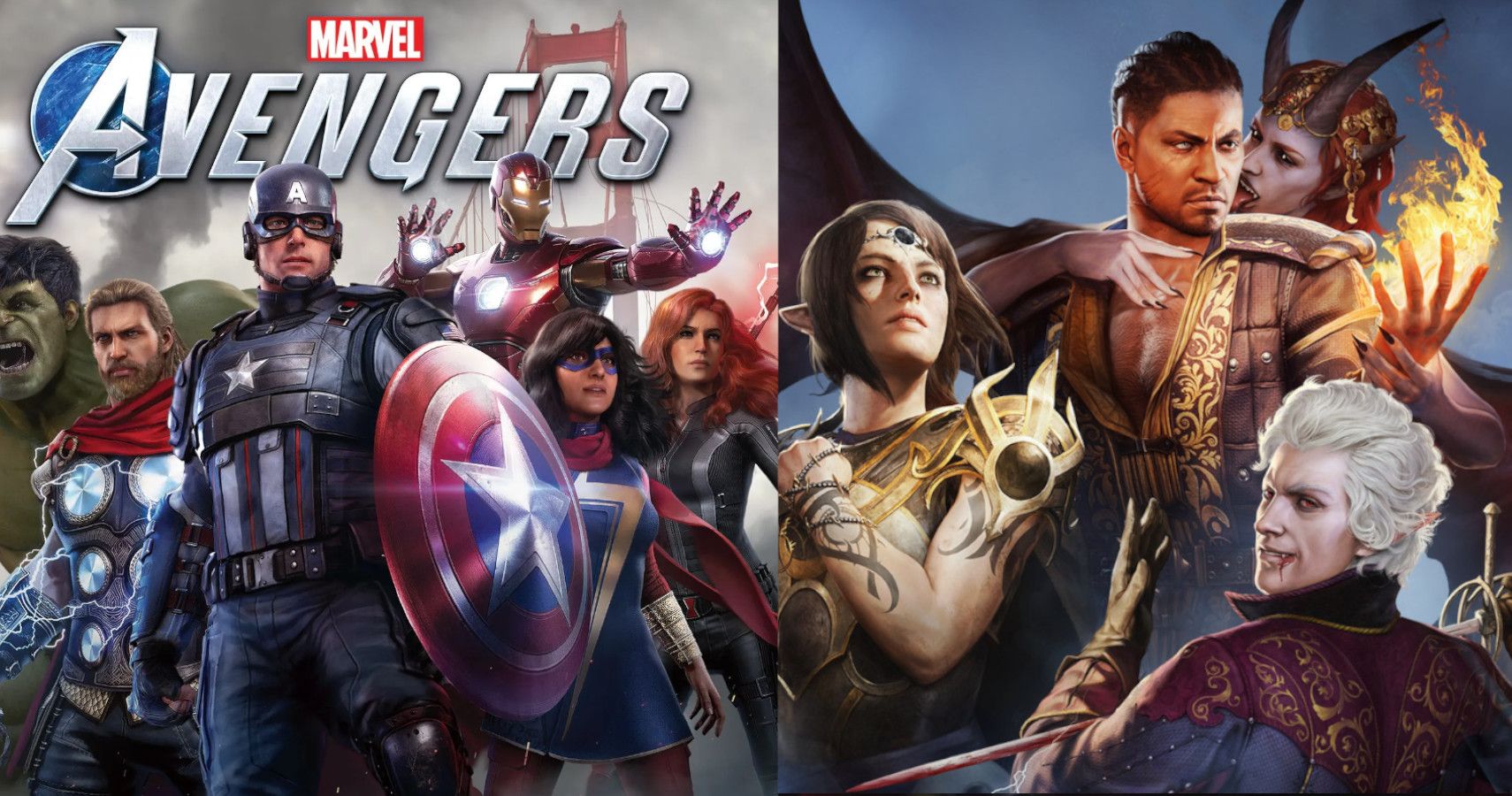