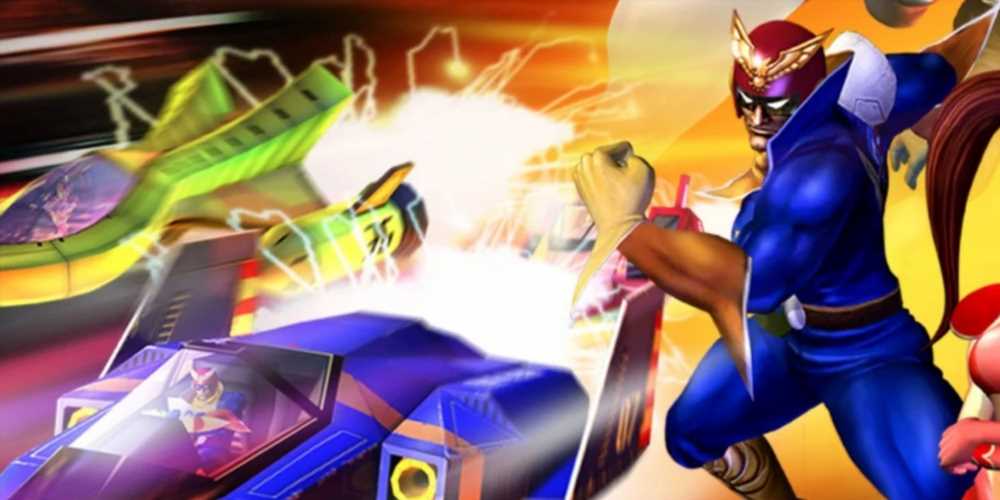 Former Nintendo of America president Reggie Fils-Aimé says that he doesn't think Nintendo has abandoned F-Zero, despite a lack of new games.

Although most Nintendo fans are eating happily with new releases for series like Mario, Zelda, and Splatoon, the F-Zero community has been starving for years. Aside from a few maps in Mario Kart 8 and Captain Falcon's popularity in Smash, there's been nothing new for F-Zero since 2004's F-Zero Climax, which was released exclusively in Japan.

With almost two decades since the last F-Zero, most fans of the series have long considered it abandoned by Nintendo. As reported by GamesBeat, former Nintendo of America president Reggie Fils-Aimé doesn't think the series has purposefully been left behind and thinks that it's likely that some developers are working on ideas that will eventually be in an F-Zero game. 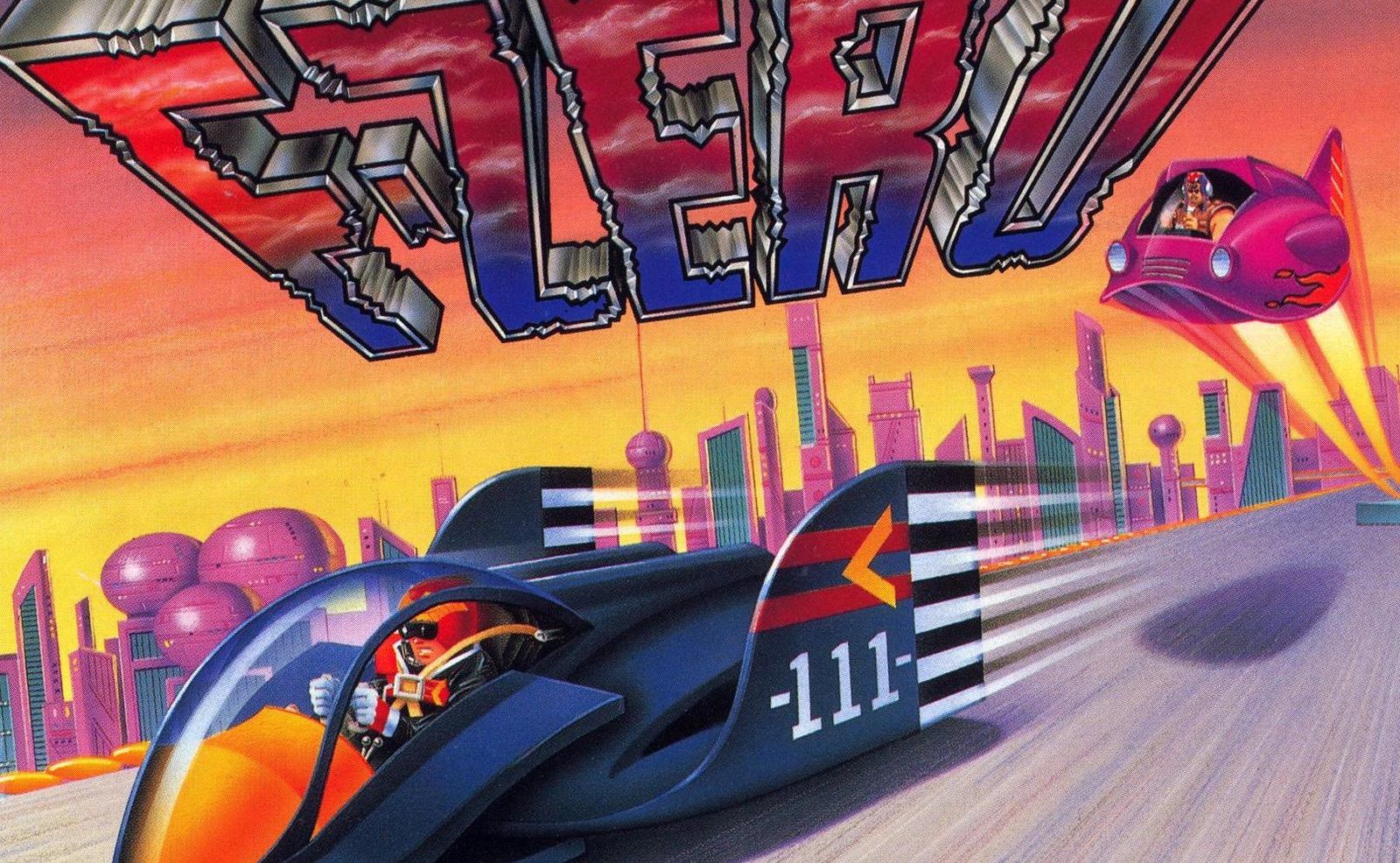 Fils-Aimé said, "Fils-Aimé: Why was F-Zero abandoned? The insight I would share is that, at least during my tenure, Nintendo developers were always experimenting with different gameplay styles, always thinking about where a unique experience could be applied back, either to an existing franchise or maybe creating a new franchise."

Fils-Aimé continued, "My bet is that somewhere in the Kyoto development centers, some developer is playing around with an idea that might be applied to F-Zero. It’s never a situation, at least in my experience, where the company makes a conscious decision not to continue supporting X-Y-Z franchise. Historically it just hasn’t worked that way, not when I was there."

This is the first time that we've heard any former Nintendo employee talk about F-Zero in some time, and although Fils-Aimé isn't saying that something new is in the works, it does shed some light on how Nintendo views its dormant series and that it doesn't consciously stop making certain games.

Fils-Aimé also recently opened up about another long-lost Nintendo game that fans have wanted to see – Mother 3. He explained recently that there were several avenues during his time at Nintendo that he saw the company introducing Mother 3 from, but it just never ended up happening.