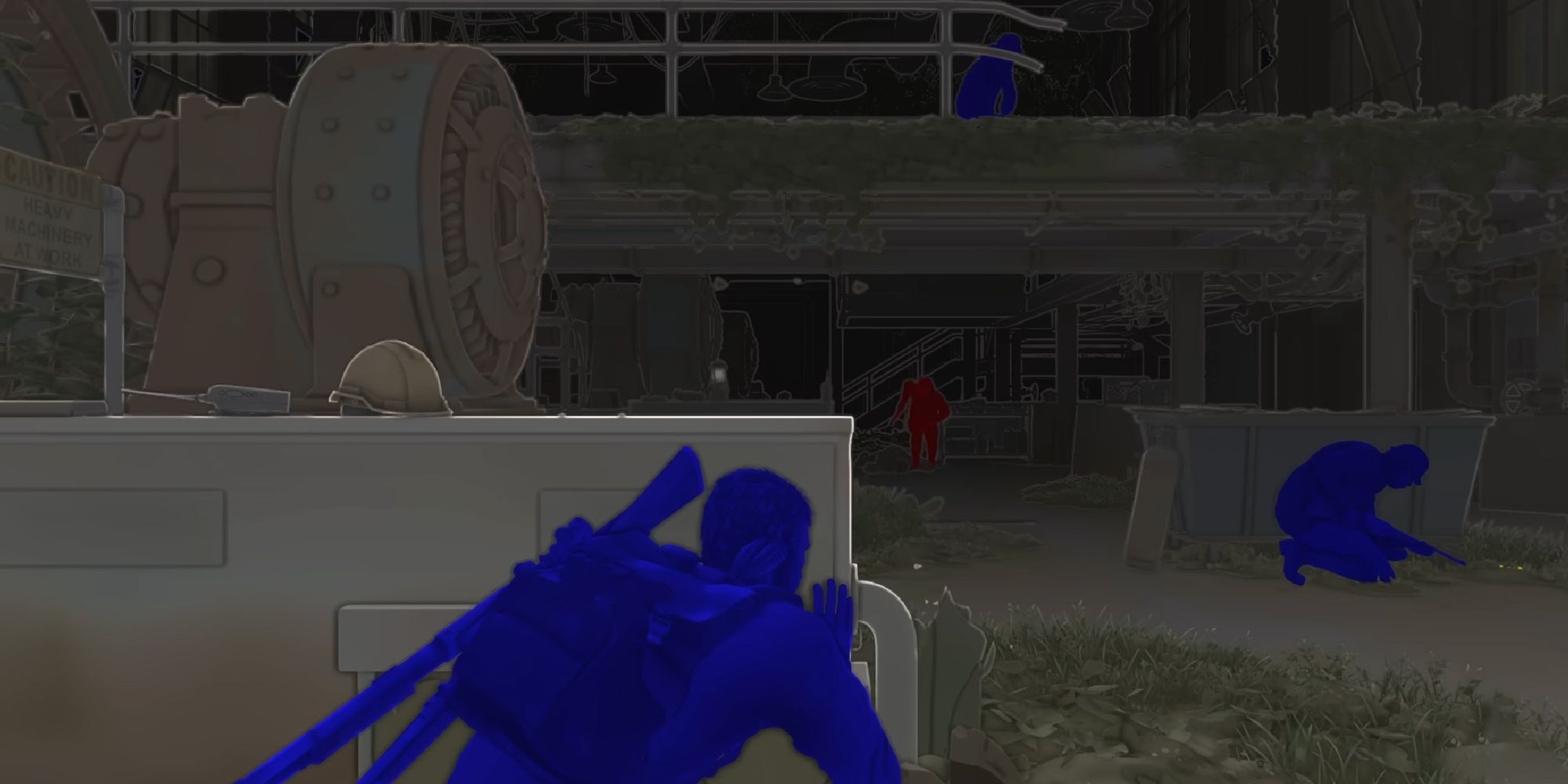 The Last of Us is coming back and I’ll admit, I was all aboard the, “What is the point?” train. It initially felt like a needless waste of Naughty Dog’s time and something not worth emptying my wallet over, an experiment in capitalising on games that are already playable on PS5, giving them slight graphical tweaks and animation updates to woo us over. Sceptical, a little pessimistic, and downright negative – that’s where I stood. Then Naughty Dog rolled out its accessibility showcase and my tune changed. I forgot what remakes are really capable of. Forget the 4K goosebumps and hyperrealistic strands of hair, this is a modern classic that can now be played by even more people.

Mass Effect didn’t get the remake treatment but it did bundle the trilogy together in a remastered collection, and it was lacklustre, especially from an accessibility standpoint. That’s because remasters can’t change much at all. They have lower budgets, less development time, and aren’t built from the ground up, putting restrictions on developers that mean accessibility is limited. It’s much harder to put modern tech into older games, but building those older games from scratch lets you develop them with modern tech in mind, all thanks to new and updated engines. We’re seeing that now with TLOU as Naughty Dog utilises everything TLOU 2 did and then some.

One of the big problems I had with Mass Effect was a lack of a FOV slider. I get nauseous from games being too zoomed in, but toying with FOV ensures that every scene works and you don’t get pushed out of bounds. Using a cheat engine, I managed to heighten it so that I could experience the three without getting sick, but it also meant that cutscenes bugged and certain levels glitched out – clearly, putting a FOV slider into these older games would have been a lot of work, and the team didn’t have the time to fine-tune and perfect it. A remake from the ground-up would have let the team develop these levels, zones, and cutscenes with adjustable FOV in mind, lending itself to a slider.

Accessibility is a fast-growing part of gaming. The leap from Uncharted 4, which was hailed for its accessibility options in 2016, to Ratchet & Clank: Rift Apart only five years later, is astronomical. Uncharted 4 implemented the option to hold down the button for QTE’s instead of tapping, while also implementing aim assist, camera assist, and vehicle camera assist, which meant that you could play the whole game with one hand. A lot of this might seem standard today, but it took industry giants like Naughty Dog to pave the way, and that’s only in recent years.

Now imagine two console generations as in the case of TLOU. So while it feels like such a small and insignificant gap for a graphical update, that’s ignoring how the rest of gaming has grown – sure, Joel’s slightly more expressive and the grass looks a bit nicer, with the visual updates not really justifying themselves, but that ignores how far accessibility has come. Gaming isn’t just about being pretty and smooth. 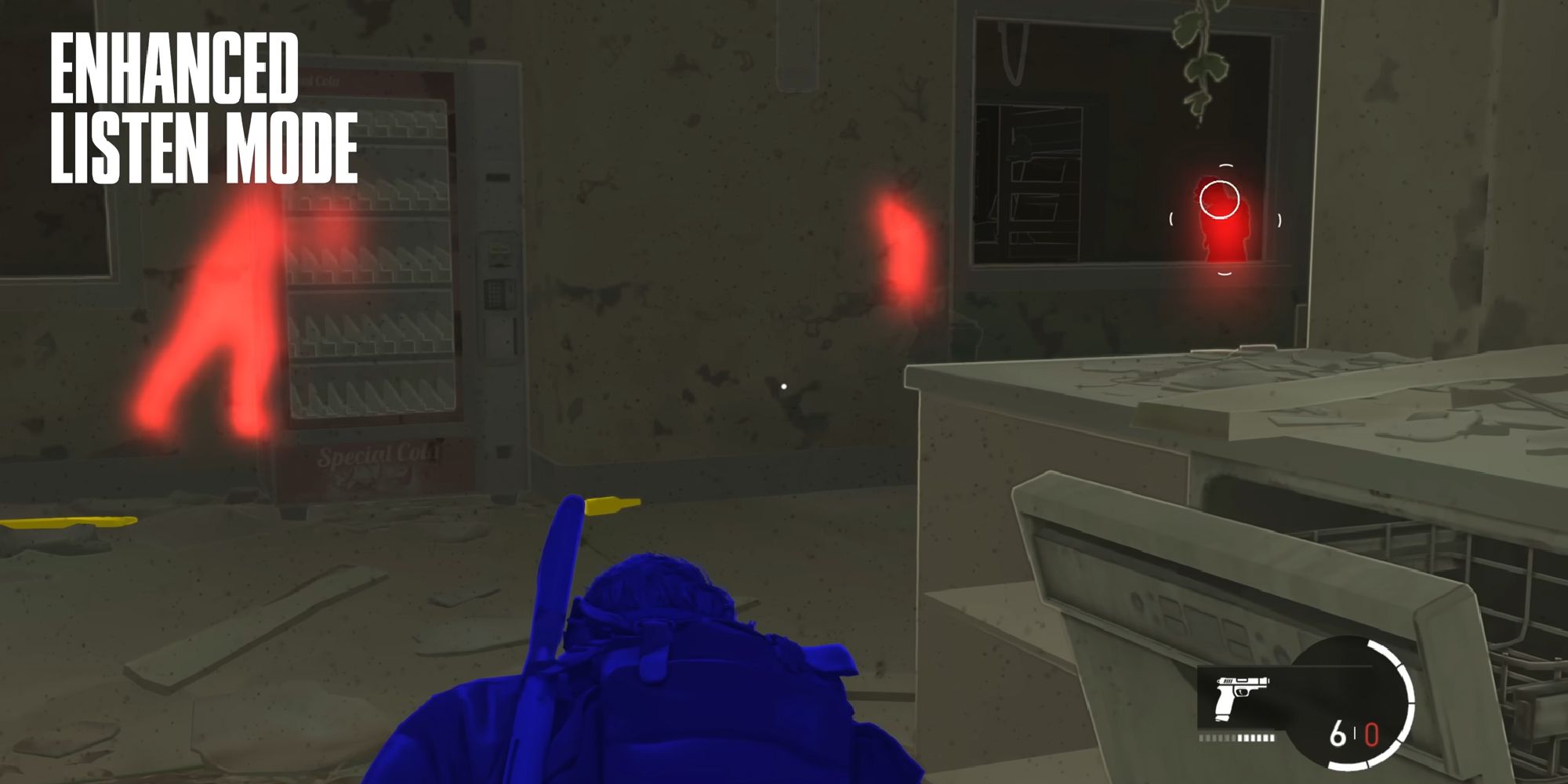 Subtitles, closed-captioning, noise indicators, customisation for subtitles, and even more recently, controller vibration to let you know if the dialogue is being spoken more intensely, are all growing areas of accessibility that speak to me personally. I’m half-deaf in my left ear and rely on subtitles for pretty much everything, and in the past – and even in some recently released games – subtitles fumble. They can be too small, making them hard to read even on bigger TVs, they can clash with the background, or they don’t list the speaker’s name. Subtitles alone aren't enough, and games like Naughty Dog’s have been pushing what subtitles can be, making them even more accessible and intuitive. Those same boundary-pushing subtitles will be brought into TLOU Part 1, and it goes so much further.

The Last of Us Part 2 wasn’t just a great game for accessibility, it set a new standard. It had a high contrast display that highlighted enemies in red and allies in blue, it let you change the scale of the HUD, toggle traversal and combat audio cues, go invisible while proning, and even featured difficulty options like infinite breath and weapon sway off. The list is extensive, far too long to read out here, which is more than can be said for a lot of other triple-A games of that year, never mind the years before or some after. And so with TLOU2 marking a major shift in gaming’s approach to accessibility, it only makes sense for Naughty Dog to go back and give older games like its predecessor the same treatment, letting as many people as possible experience the story in full.

So while modern remakes might seem an insignificant and unnecessary leap for those who can already play most games freely, the leap in accessibility in the past few years alone justifies TLOU’s remake and every other remake that focuses on accessibility.