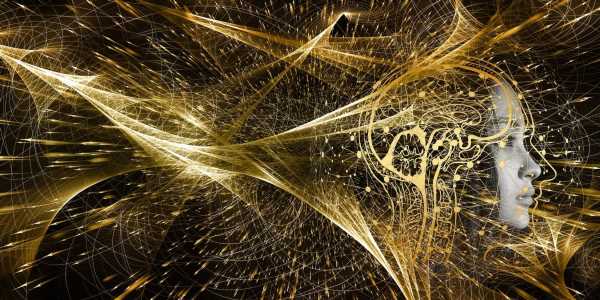 Broken down further, 29% of enterprises worldwide are now early adopters of quantum technology, while another 40% plan to follow in their footsteps in the near future. Adoption thus far is highest in the transportation sector, where 63% of respondents reported being in the early stages of quantum adoption. This may be a reaction to the ongoing supply chain crisis, which quantum could help relieve through its potential to solve complex optimization problems common in shipping and logistics.

Among early adopters, 12% expect to achieve a competitive advantage with the technology within one year, while another 41% expect an advantage within two years. The findings suggest confidence among enterprise leaders that quantum computing is no longer a distant reality, but a near-term opportunity. Machine learning in particular was cited as the top near-term use case for quantum computing. 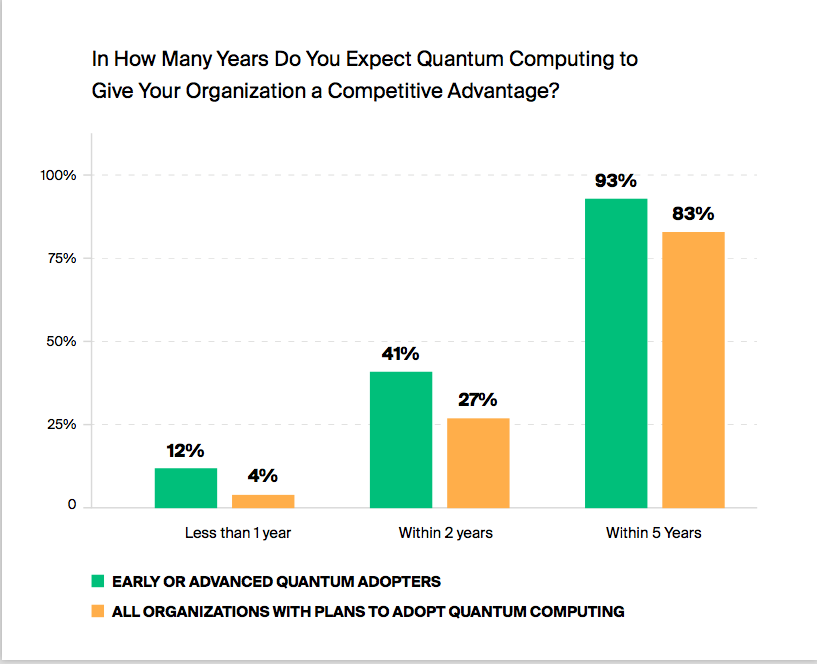 Above: 41% of early-stage or advanced quantum computing adopters expect to achieve a competitive advantage within two years or have already achieved one, putting pressure on their peers to catch up.

That said, hurdles remain. The most commonly cited challenge was the complexity of integrating quantum with enterprises’ existing IT stack. To solve these challenges, enterprises are turning to quantum vendors — 96% said they need help from a trusted vendor to succeed in their quantum initiatives. However, 73% are concerned about vendor lock-in. The results call for an approach to quantum adoption that prioritizes interoperability with the existing classical IT stack and forward compatibility with future quantum technology.

Zapata Computing collaborated with Wakefield Research in December 2021 to commission the survey of 300 leaders (CIOs, CTOs and other VP-level and above executives) at large global enterprises with estimated 2021 revenues of over 250 million USD, and estimated computing budgets over one million USD.