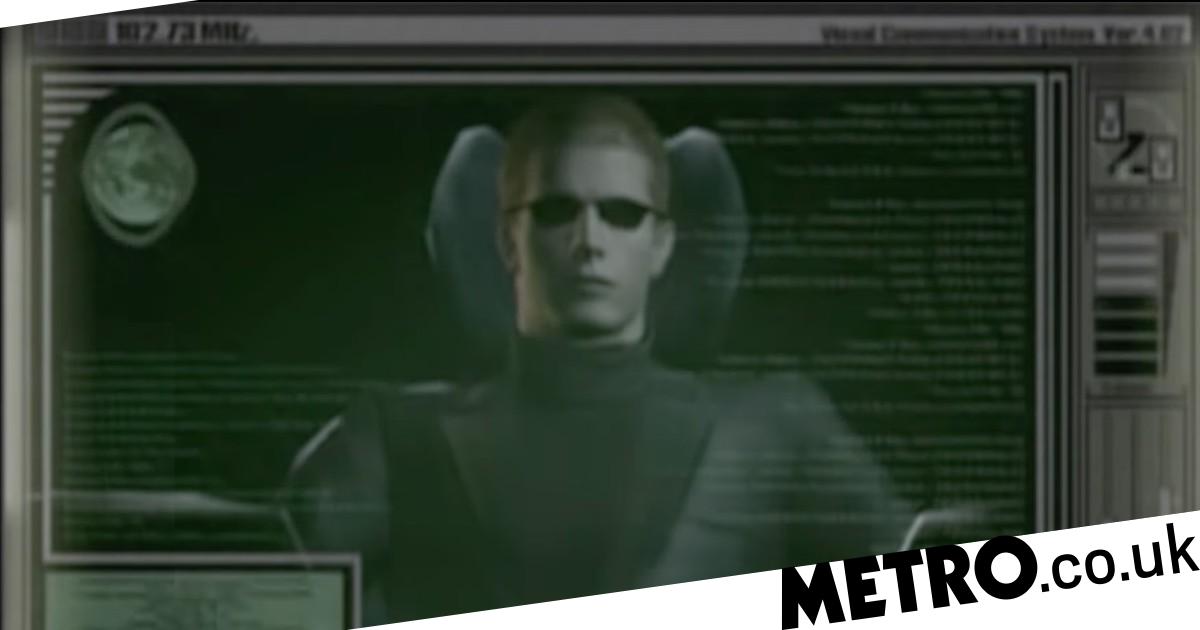 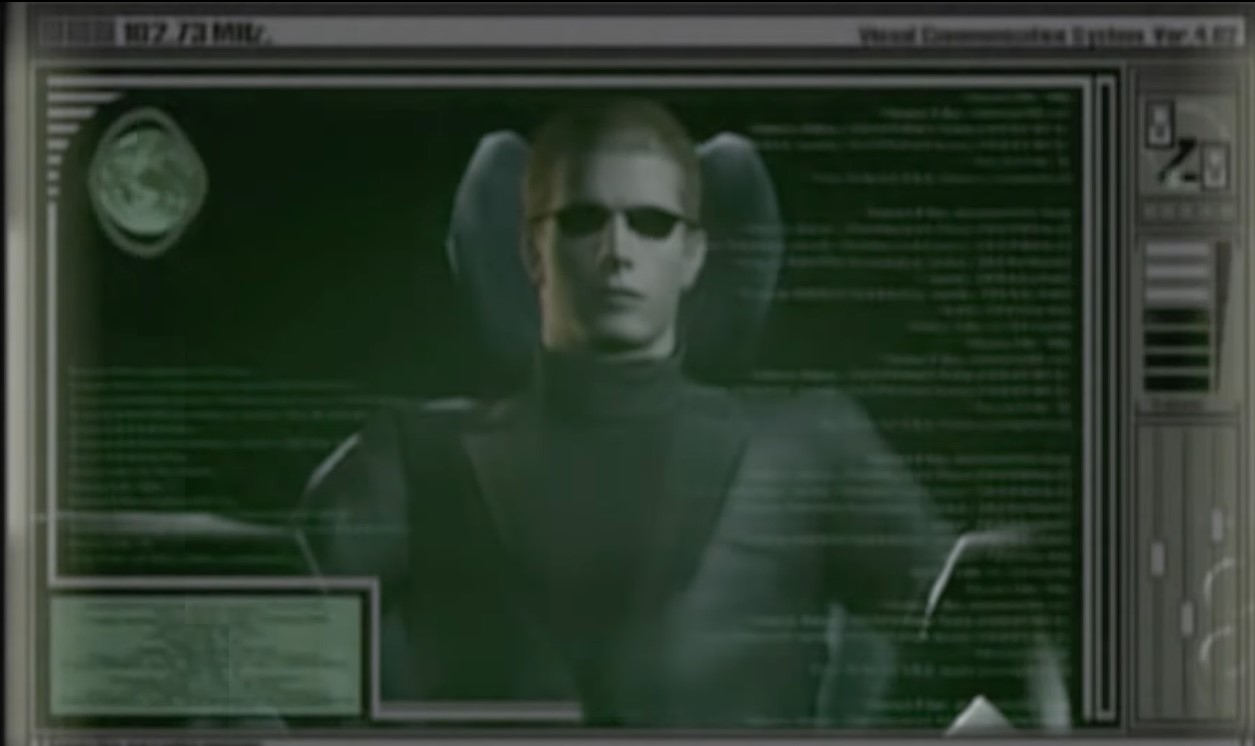 The voice actor for bad guy Albert Wesker has shared secret artwork of his appearance in the remake of Resident Evil 4.

It’s never been announced officially but it’s been an open secret for a long time that Capcom is working on a remake of 2005 classic Resident Evil 4.

Given how intrinsic that game’s outdated control system is to the action that’s no easy task and it’s already been reported that work has been at least partially restarted with a different developer, although still no real details have leaked out.

But now at last something has: artwork of series villain Albert Wesker, who originally appeared in the Separate Ways side story featuring Ada Wong – and in the Mercenaries mode.

We’re not sure what’s going on with his left arm, but the leaked artwork doesn’t seem very different from Wesker’s usual look, and in that sense doesn’t give anything much away.

The strange thing is the way in which it leaked, with voice actor D. C. Douglas, who voiced Wesker in the original games, apparently sharing the image with multiple different fans via direct message on Twitter.

Perhaps he thought that would stop it from going public but… of course it didn’t. Even though Douglas apparently accompanied one of the tweets with the plea ‘DO NOT SHARE – I could get sued’.

As with anything like this it could be fake, but the fact that Douglas has now deleted his Twitter account suggests it’s probably the real deal.

None of this addresses the real question though, of when the game will be officially announced and when it will be released. Since work had to be partially restarted though, it’s not thought to be any earlier than 2023 – so it’s probably unlikely to turn up at The Game Awards next month.

So not only did dc douglas break NDA on live stream by admitting to being wesker in the Separate Ways portion of the new #re4remake , but he also sent out concept art given to him by @CapcomUSA_ @dev1_official #REBHFun #wesker #ResidentEvil pic.twitter.com/BlE6orf3tK