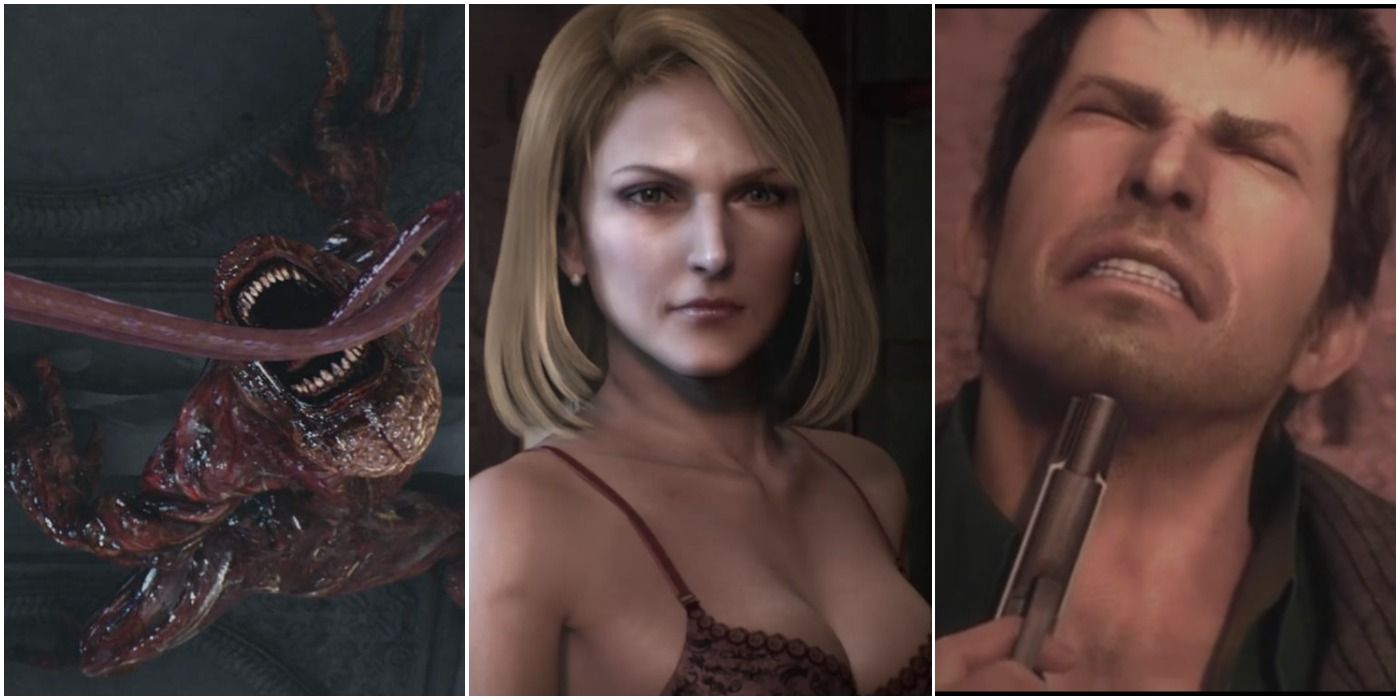 The name Resident Evil has become associated with the greatest games in the entire survival horror genre and the worst video game to film adaptations ever made. But this popular attitude among fans mostly just refers to Paul W. S. Anderson’s in-name-only Resident Evil movies and overlooks the franchise’s far superior CGI animated features.

In fact, these films seem to be overlooked in general, but they really don’t deserve to be. They’re visually appealing, portray all the best Resident Evil characters accurately, and are even canon to the games. That last fact is especially important, since following the Resident Evil storyline is already complicated enough without missing details. Here are just a few of the most notable examples. 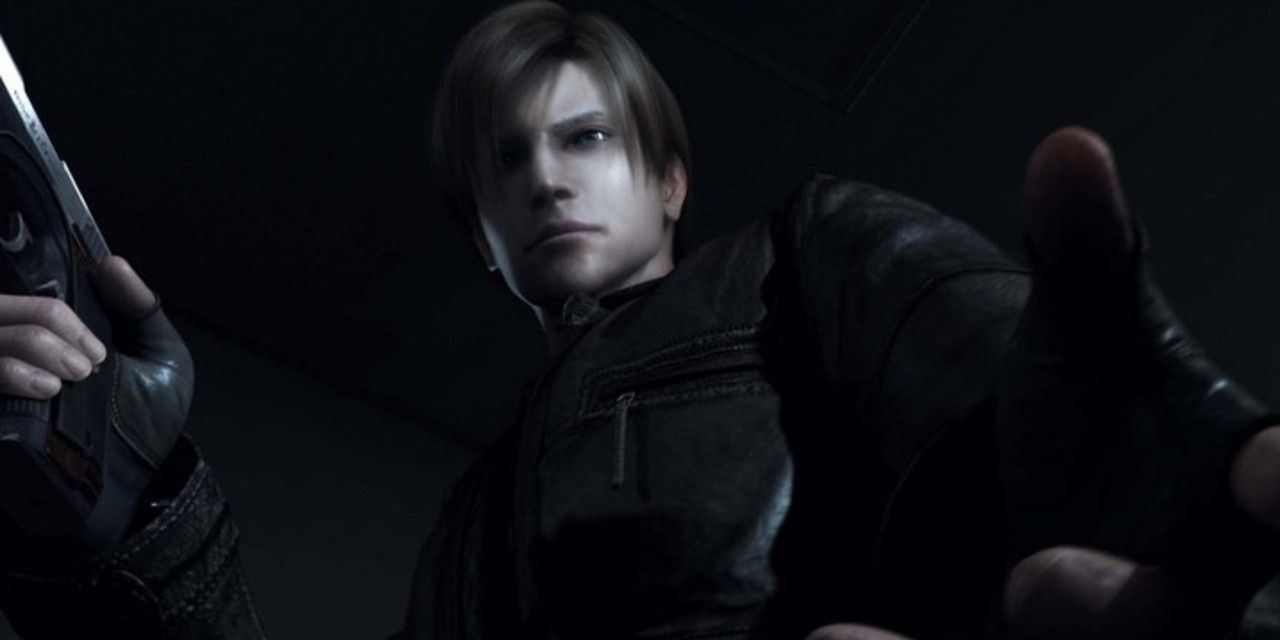 When recurring protagonist Leon S. Kennedy returned for Resident Evil 4, he had transformed from a rookie cop out of his depth to a government agent with a cool head. He also had more quips than Spider-Man and the average 80s action hero combined. This new take on the character went over so well that Capcom added a few traces of it in their remake of Resident Evil 2, retroactively creating a precedent for this character change.

By Resident Evil 6, however, Leon was a brooding military type of guy with his mind on the mission who took everything seriously. A few parts of the game seemed to imply that this game from the Raccoon City native having experienced some sort of tragedy.

Resident Evil Degeneration takes place between the fourth and fifth game, showing Leon without his witty remarks. This could simply relate to a mistranslation in the games as Leon never had this snarky persona in the original Japanese version of the games. 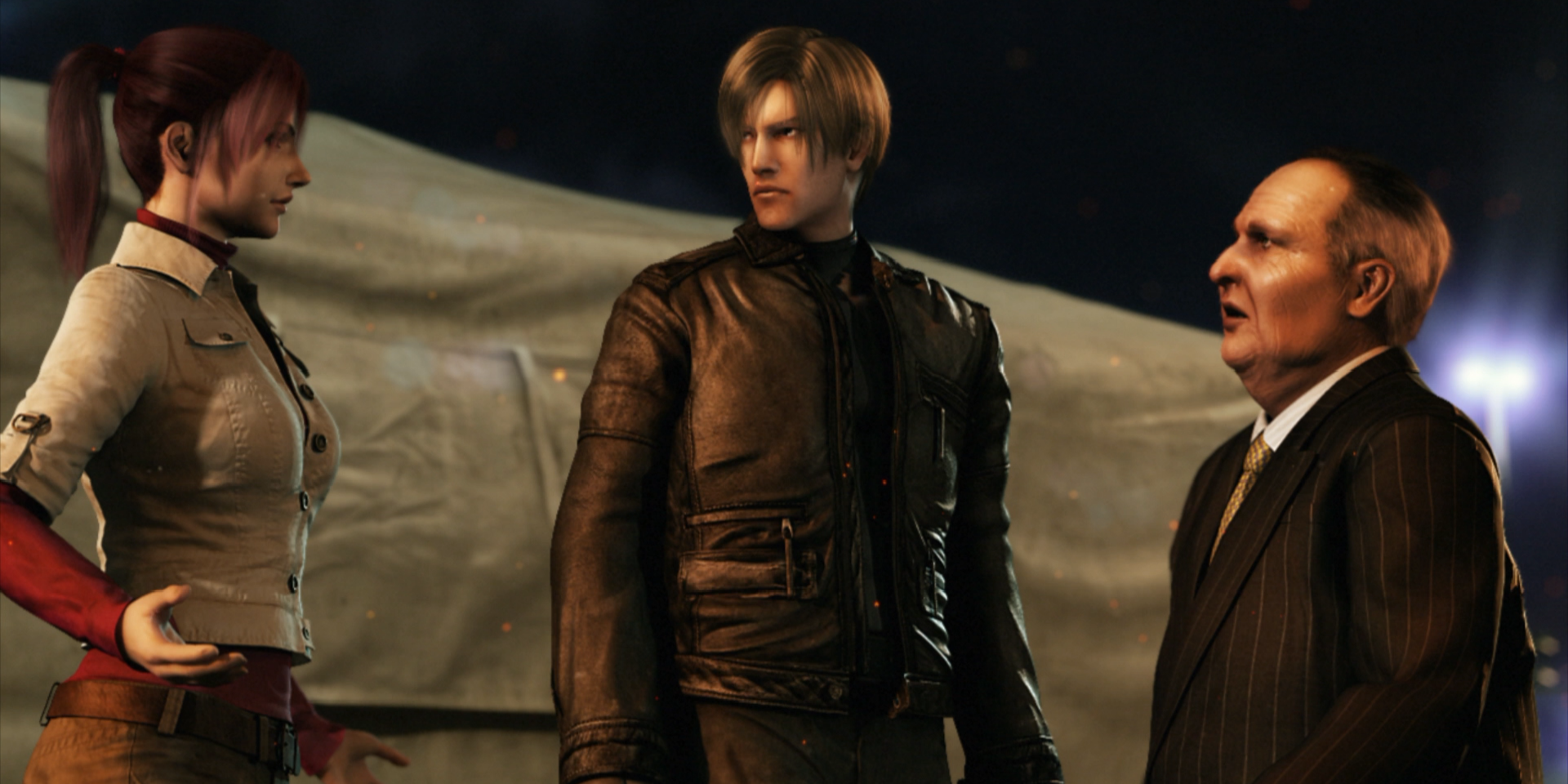 Just about anything that has ever gone wrong in Resident Evil’s universe can be blamed on a pharmaceutical company. When the WilPharma Corporation shows up in Resident Evil: Degeneration trying to commercialize the T-Virus, it at first seems as though international bioterrorist cells aren’t the only thing Leon and Claire have to worry about.

But, in what has to be one of the best plot twists in Resident Evil, it turns out the terrorists were just framing the innocent enterprise to use them as a red herring. It’s a neat direction for the story, but the fact that a medicine manufacturer can be innocent is a fascinating first for the franchise. 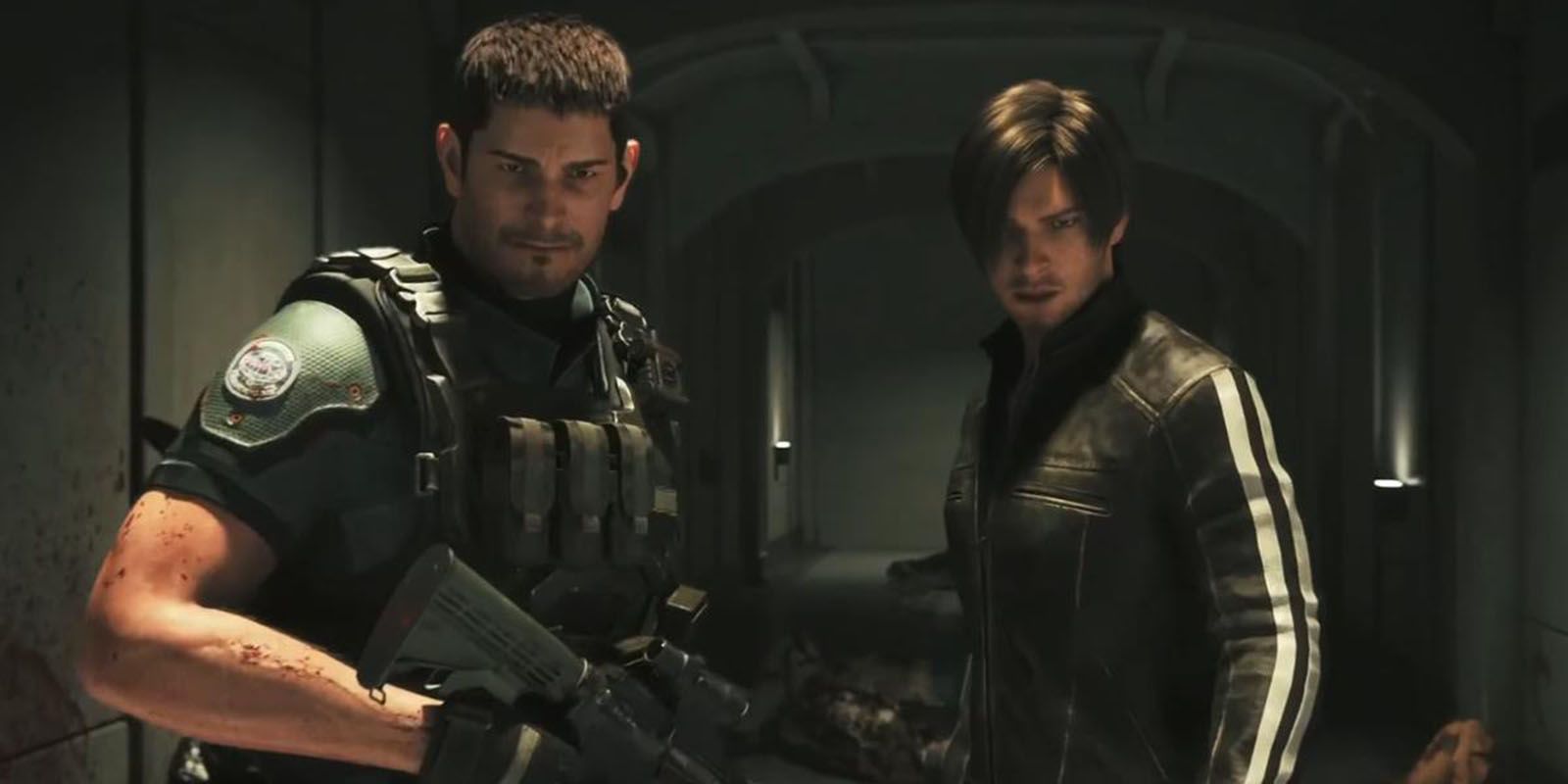 What we’ve seen from the Resident Evil world has mostly been limited to fictional cities to the point where it’s almost expected that its planet is entirely comprised of pastiches of real cities à la Grand Theft Auto. But lo and behold, a canonical story set entirely in New York City came in the form of Resident Evil: Vendetta.

It’s a small detail, but this development works as an important revelation for the series and gives hope to all the series fans who can’t wait to see a T-Virus outbreak in their hometown. 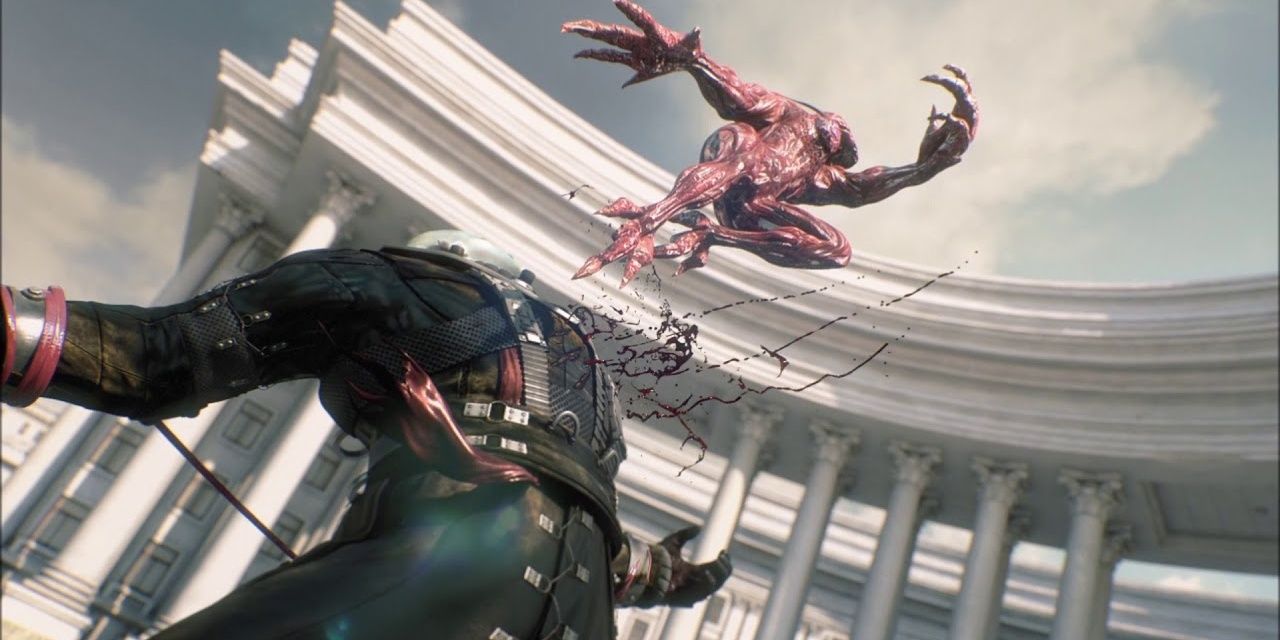 Although the series has seldom had trouble making human-on-zombie action interesting, Resident Evil Damnation proves it can make a battle between the undead just as epic. The film builds its climax around an encounter with one of the deadly Tyrant zombies—as anything Resident Evil should—but when a herd of Lickers gets in his way, the not-so-gentle giant lays a smackdown on them the likes of which has never been seen before or since.

The fight doesn’t last all that long but goes all out with what screen time it has. From the Tyrant effortlessly breaking through the Lickers restraining his arms with their tongues to swinging them into each other so hard they explode into puddles of blood and viscera, to giving the last remaining one a head start to flee only to catch up right away and pulverize him just as easily, it’s an amazing spectacle that shows a side of Resident Evil we’ve yet to see in game form.

4 The Movies Perfected the Licker Reveal 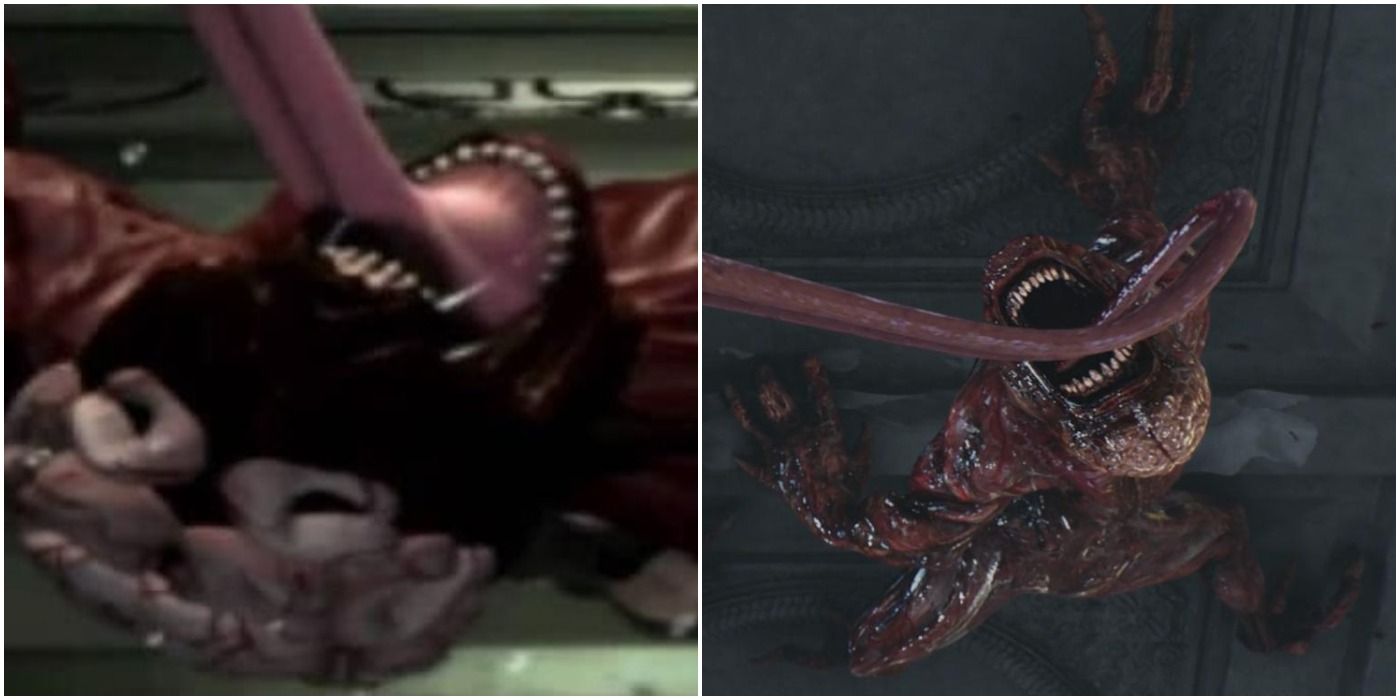 The best thing a film can do when adapting a video game is to recreate its most defining moments and elevate them with a little movie magic. Despite being a side-story set in the games’ universe and not an adaptation, Damnation understands this perfectly as evidenced by its first scene with the infamous Licker zombies and its tribute to the Resident Evil 2 equivalent.

The scene puts its own spin on the shots that made the first Licker encounter so memorable. But it takes advantage of the technological improvements and director Makoto Kamiya’s flair to give the creatures a better buildup, more unsettling animations, and sound effects. This tribute was so effective it received its own homage when Resident Evil 2 was later remade in 2019. Damnation used its medium to improve the game’s storytelling rather than flatly rehashing its plot.

3 They May Have Inspired a Tekken Character 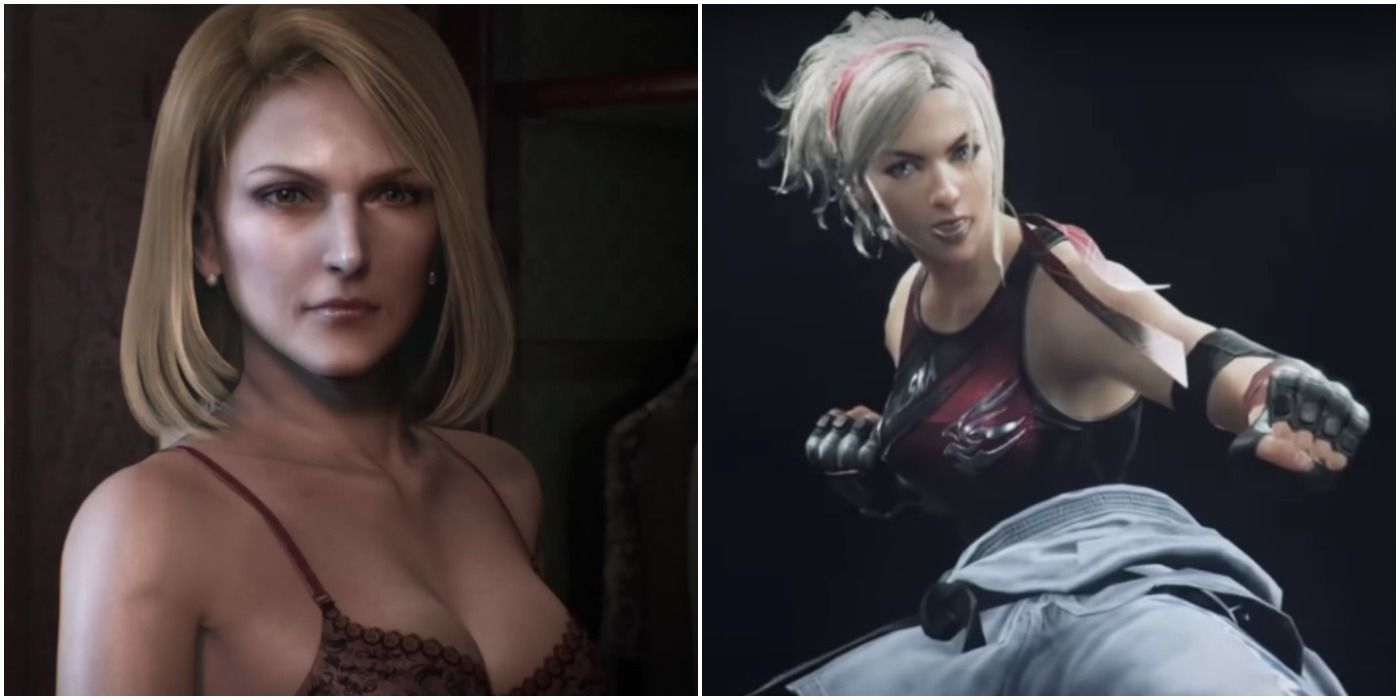 Turns out, Damnation has even more enemies up its sleeve — most notably in the form of Svetlana Belikova. Not only is she a secret Plaga breeder, but she’s the president of a Slavic country despite her unusually young appearance. She has somehow also found the time to become a strong enough martial artist to outmatch both Leon and Asa Wong in hand-to-hand combat.

Meanwhile, the recently-released Tekken 7 DLC character, Lidia Sobieska, also balances being a master karateka with being Prime Minister of Poland at the age of 29. She even looks a lot like Svetlana with similar hair color and facial features. That’s hardly enough for her to be called a ripoff of course, but don’t be surprised if Lidia assembles an army of bioweapons in Tekken 8. 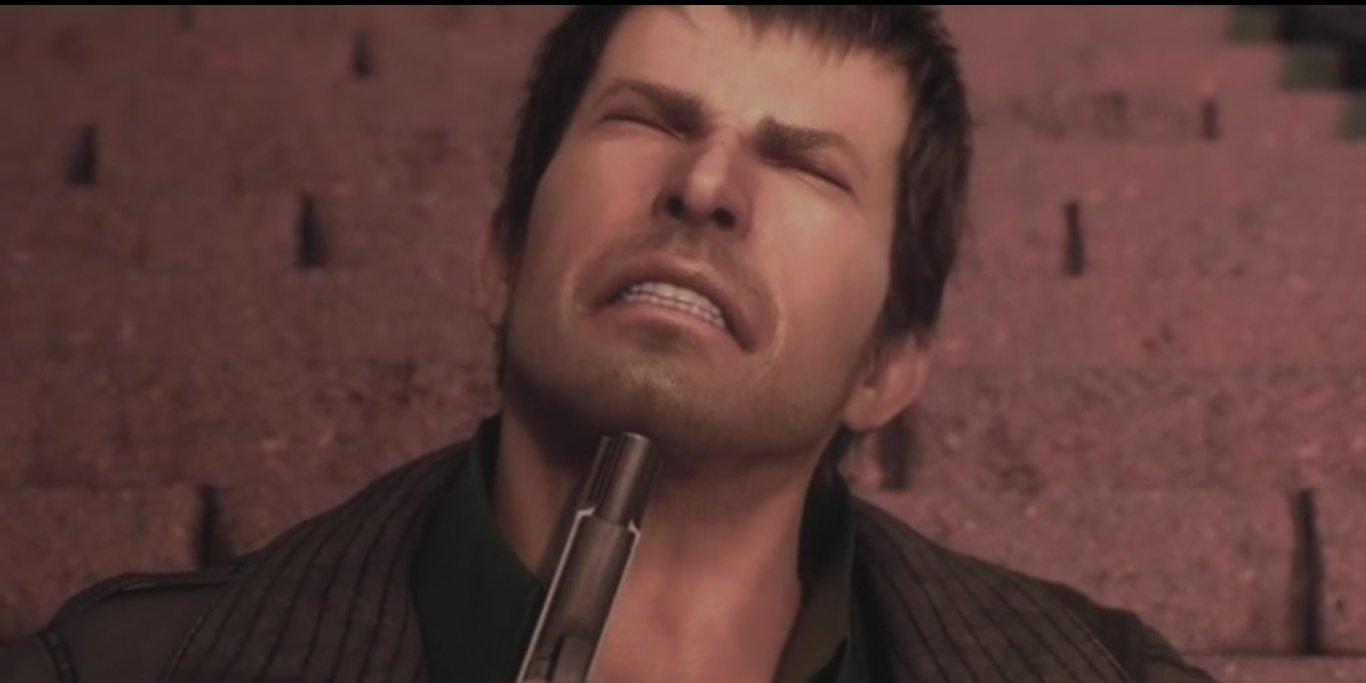 Resident Evil Damnation sees Leon meet a new buddy named Buddy who’s able to make the Lickers his buddies at the cost of becoming buddies with a deadly Plaga that will turn him into a zombie. By the end of the movie, Buddy tries to take his own life before succumbing to the parasite. But Leon takes the gun from him before he can do the deed.

Instead, he shoots the Plaga off of Buddy’s spine, leaving him wheelchair-bound but alive — a method only ever seen in this movie. Damnation takes place after Resident Evil 5 — the chronologically latest major appearance of the Plagas. This means that the games haven’t had a chance to add this to their gameplay yet. It’s wild to think that the 4th and 5th entries’ insanely high body counts could have been avoided by simply shooting the enemies in the right places. 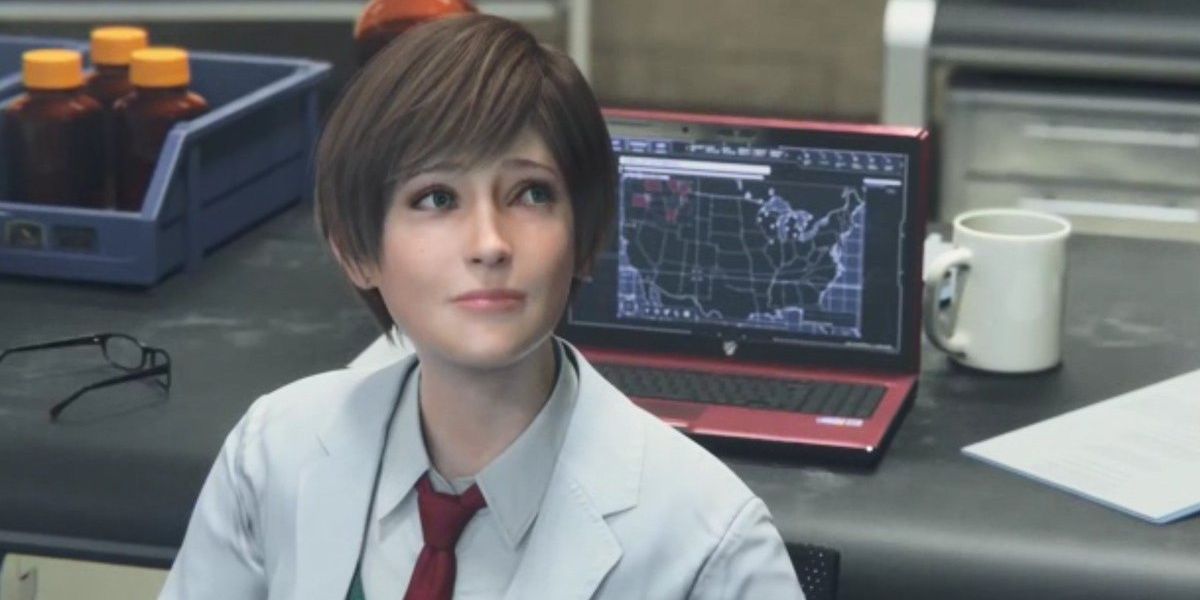 Rebecca Chambers was a pretty popular character in Resident Evil’s early days, but fans who’ve only played the games haven’t seen her since the (in-game) year 1998, so you’d be forgiven for thinking she’s dead given how these sorts of things tend to go in zombie fiction. But as those familiar with the Resident Evil: Vendetta movie know she is indeed alive and well, hard at work researching a cure for new virus strains.

She isn’t seen doing much else besides getting kidnapped by the villain and then saved by Chris Redfield, but it’s good to know she’s still kicking. After all, with how many people Chris cares about have died horrific deaths he needs to keep a close eye on the few that are left.