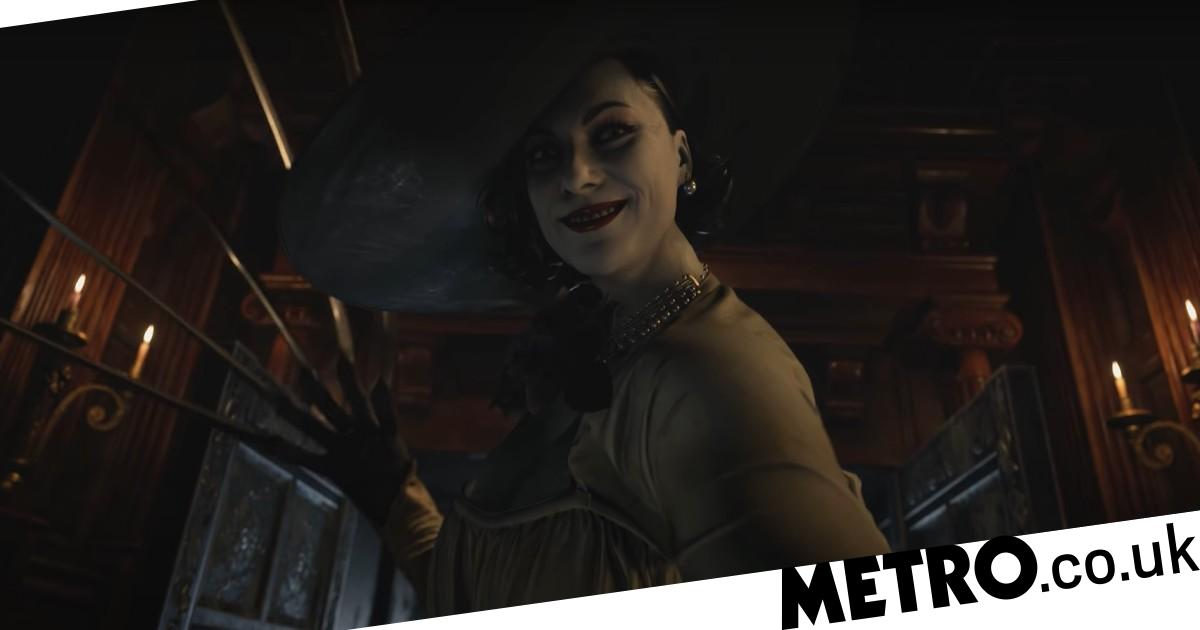 HowLongtoBeat.com lists Resident Evil Village as the 2021 game most of its users completed, with Metroid Dread coming in second.

With the end of 2021 getting closer and closer, everyone is reflecting on the past year. HowLongtoBeat.com, for example, has shared a breakdown of the year’s many video game releases, revealing which ones were the most popular among its user base.

According to its data, Resident Evil Village was the most completed game of 2021, meaning the one that the majority of HowLongtoBeat.com’s users saw through from beginning to end. Pretty impressive considering Lady Dimitrescu, the breakout star of the game, exits the story surprisingly early.

The game’s popularity within the speedrunning community no doubt helped it out but it’s a relatively easy and fairly short game – exactly the sort of thing you’d expect to be completed by a large number of people.

Other most completed games include Metroid Dread (which came second in both the most completed and most speedruns list), Ratchet & Clank: Rift Apart, and Game of the Year winner It Takes Two.

Although the latter two are similarly short and easy, Metroid Dread is significantly harder, with an especially tricky final boss. Although at this point there are so many online tips and videos it evidentially poses less of a problem to players than it did when it was first released – assuming everyone is telling the truth about actually beating it.

HowLongtoBeat.com also has a most retired games list, charting the games that its users gave up on and never finished. Early access survival game Valheim took the top spot, despite overwhelmingly positive reviews on Steam.

It is, however, listed as the second longest game of the year as well, with the main story potentially taking upwards of 103 hours to complete, and that’s when playing it leisurely and not for 100% completion.

Indie game Twelve Minutes took second place, although it also came sixth on the most completed list. Interestingly, Returnal came eighth in the most retired list, suggesting its roguelike set-up and difficulty was a turn off for some players.

The fact that the game initially didn’t let you save mid-run may have been a factor too, as it forced you to commit to a potentially hours long gameplay session. But developer Housemarque did include an option to make temporary saves back in October.