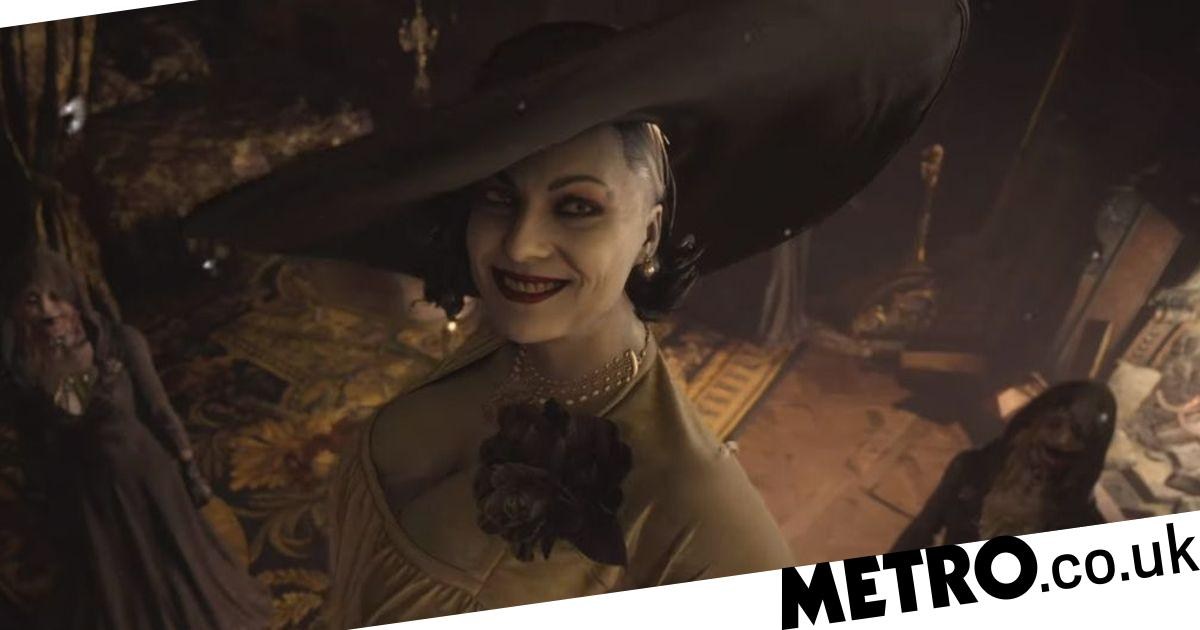 There’s been an unintended sneak peek at what seems to be the multiplayer mode for Resident Evil 8, with the full reveal due later today.

It’s a big night for Resident Evil fans, with Capcom set to reveal not just the first gameplay footage of Resident Evil Village but also a range of other announcements for the series’ 25th anniversary.

The fact that there’s some kind of 25th anniversary game has already been revealed by Capcom themselves, when they asked for people to help out with a beta test, but now it seems it might be called Re:Verse and be part of Resident Evil Village.

The mention of Re:Verse comes from a Humble Bundle description of the PC version but apart from implying it’s a multiplayer mode there’s no further explanation of what it is.