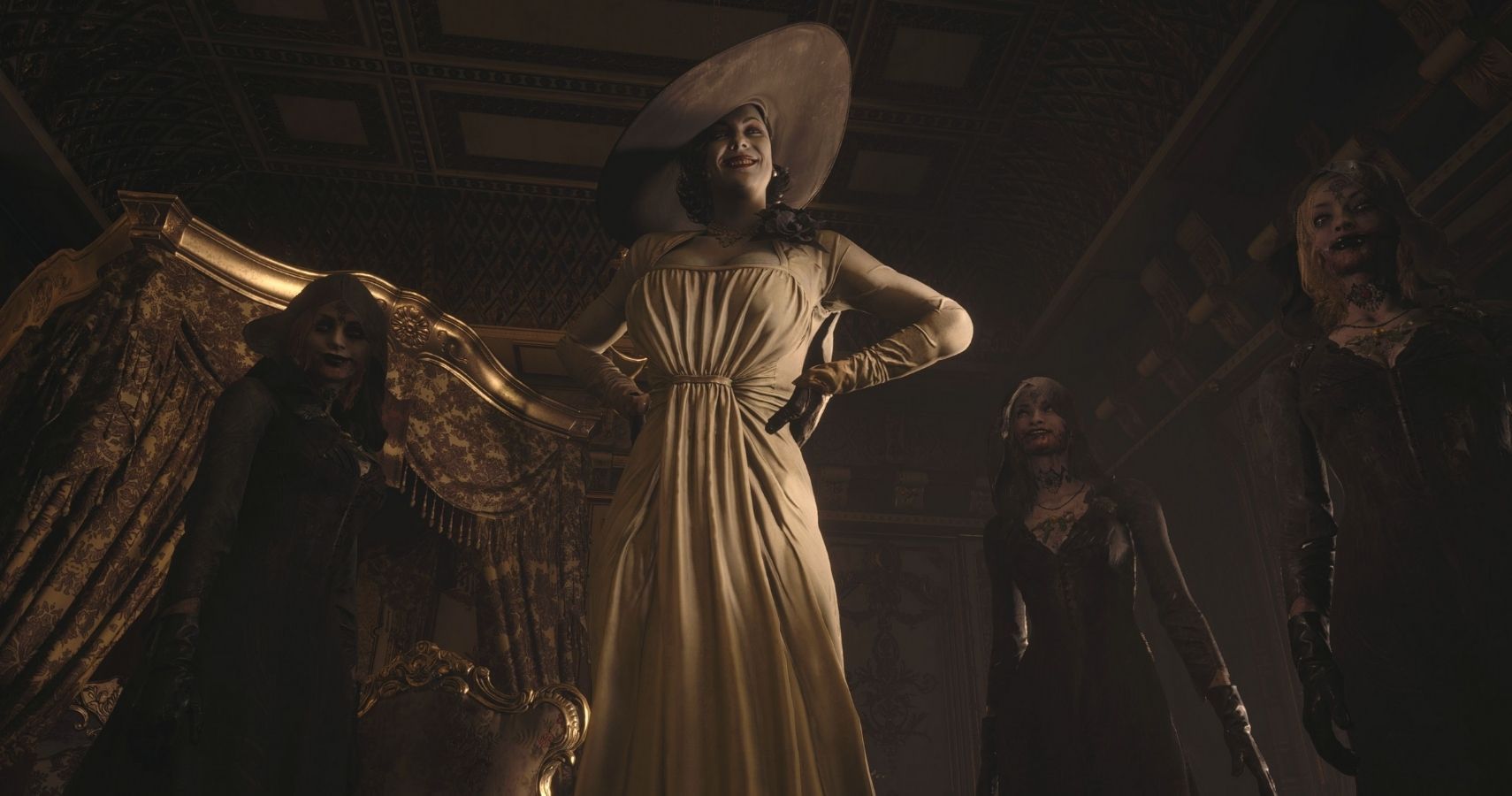 Right now, the only thing stopping you from spending some quality time getting mauled to death by Lady Dimitrescu is the small issue of the game not being out yet. Resident Evil Village is set to launch in a matter of days, so we’re practically just hours away from getting our hands on the horror game. Or are we?

If you can’t stand to wait until May 7, players have found a way to extend the timer on the game’s demo beyond its planned 60 minute time limit.

“1. Disable Steam Cloud for RE8 Demo

As you may have guessed, this means it will only work for PC players. PS4 and Xbox Series X/S fans will have to stick to the time limit and wait for launch.

Two Resident Evil Village demos have been made available before release. The latest one allows you to explore both the castle and the village in-game, but is only available this weekend. You’ll have to act fast if you want to try the highly anticipated titled out for yourself before launch next week.