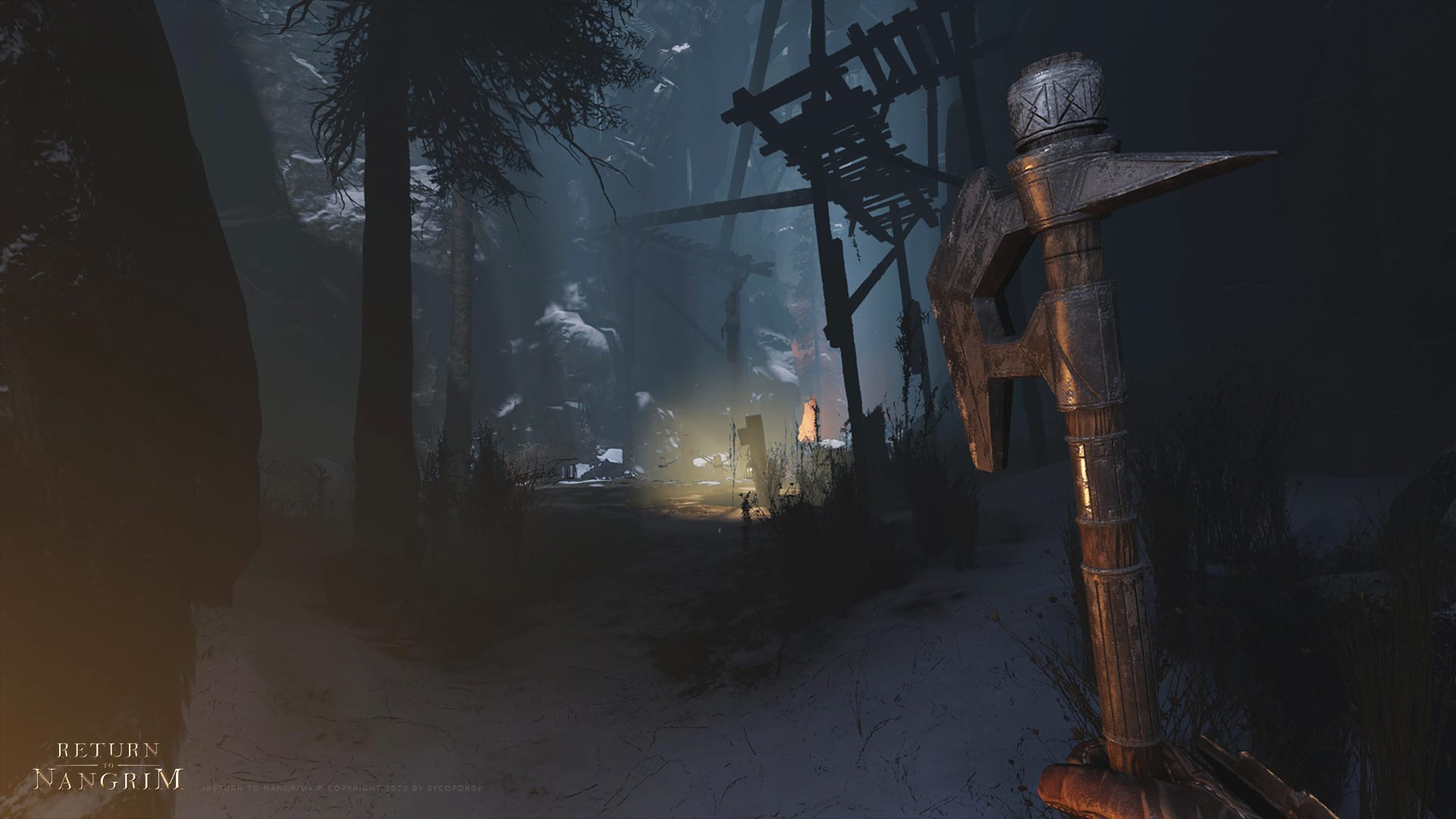 Promising first-person RPG, Return to Nangrim, will be getting full support for VR headsets.

Developer Sycoforge is implementing optional VR support into its upcoming adventure, which is due to hit PC in 2022. In the game, you play as a dwarf that explores the mystery of a once-powerful family known as the Stonebeards that dwell within a mountain range. You’ll fight your way through caverns, solving puzzles and coming up against deadly creatures. The game uses procedural generation to make different runs varied.

Check it out in a (now two years old) trailer below.

Sycoforge describes the title as a mix of Skyrim, Lord of the Rings and Hellblade and that’s clearly on show in the gameplay trailer, though keep in mind this is more of a prototyping build than anything else. The studio also recently put out a more cinematic and well-produced trailer, though this one doesn’t have any gameplay elements.

The game certainly seems to have potential, and Sycoforge says there’s also weapon crafting to master and survival mechanics. There’s no word yet on exactly which headsets will be supported but, given that it’s on Steam, it’s a safe bet that most PC VR devices will be compatible to at least some degree. As for potential PSVR and Quest versions? We’ll have to wait and see.

Return to Nangrim is available to wishlist on Steam now, though no word on a final release date beyond sometime next year. Will you be checking the game out? Let us know in the comments below!