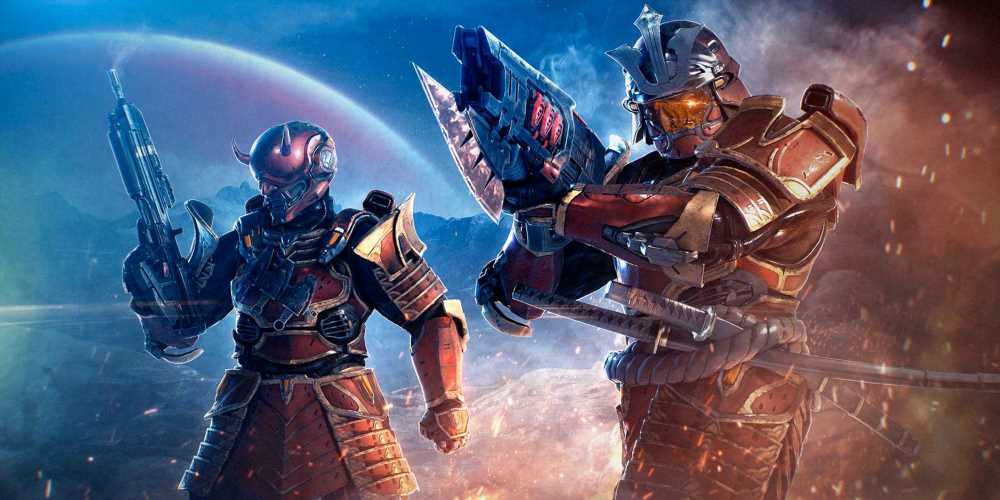 Rewards for an upcoming Halo Infinite event have been leaked before we even know what the event is.

Halo Infinite has been a pretty leaky game over the past few months. From upcoming weapon variants to the whole first battle pass being leaked before release, there's not much within the game's files that dataminers haven't been able to access. Even since the multiplayer went into beta, we've seen leaks for content that still hasn't made its way into the game.

That trend continues with the rewards being leaked for the Tactical Ops event. Halo dataminer _FireMonkey shared images of the event rewards on Twitter alongside the rank that you can unlock them. _FireMonkey has datamined several charms and event rewards for Halo Infinite in the past that have turned out to be true, including all of the rewards associated with the currently ongoing Tenrai event.

According to this leak, the event will take place between February 8 and February 22, offering the player ten rewards. Three of the rewards are XP boosts, and two of them are challenge swap tokens, but the rest of them are unique. There's one colour palette, Scorpion Punch, as well as the Claw Patrol Spartan pose, Mark 5 Zeta helmet and the Mauros helmet attachment. Reaching the final rank gets you the "Lone Wolf" nameplate background.

It's worth noting that, although we now know the rewards tied to the event, we don't actually know about the event itself, including what the parameters for getting these rewards are, or what the theme is. It doesn't seem to have as much of a theme as the Tenrai event, with the only hint being the "Tactical Ops" name.

_FireMonkey has also discovered some potential playlist names with Tactical at the front, including, Slayer Stalkers, Slayer Commandos, Slayer Sidekicks, and Slayer Manglers. Judging from the names, it looks like this event will bring in playlists that let you play Slayer with specific weapons. That's exciting enough, but it also implies that playlists will be available by February at the latest, which should be good news for anyone wondering when they're coming.