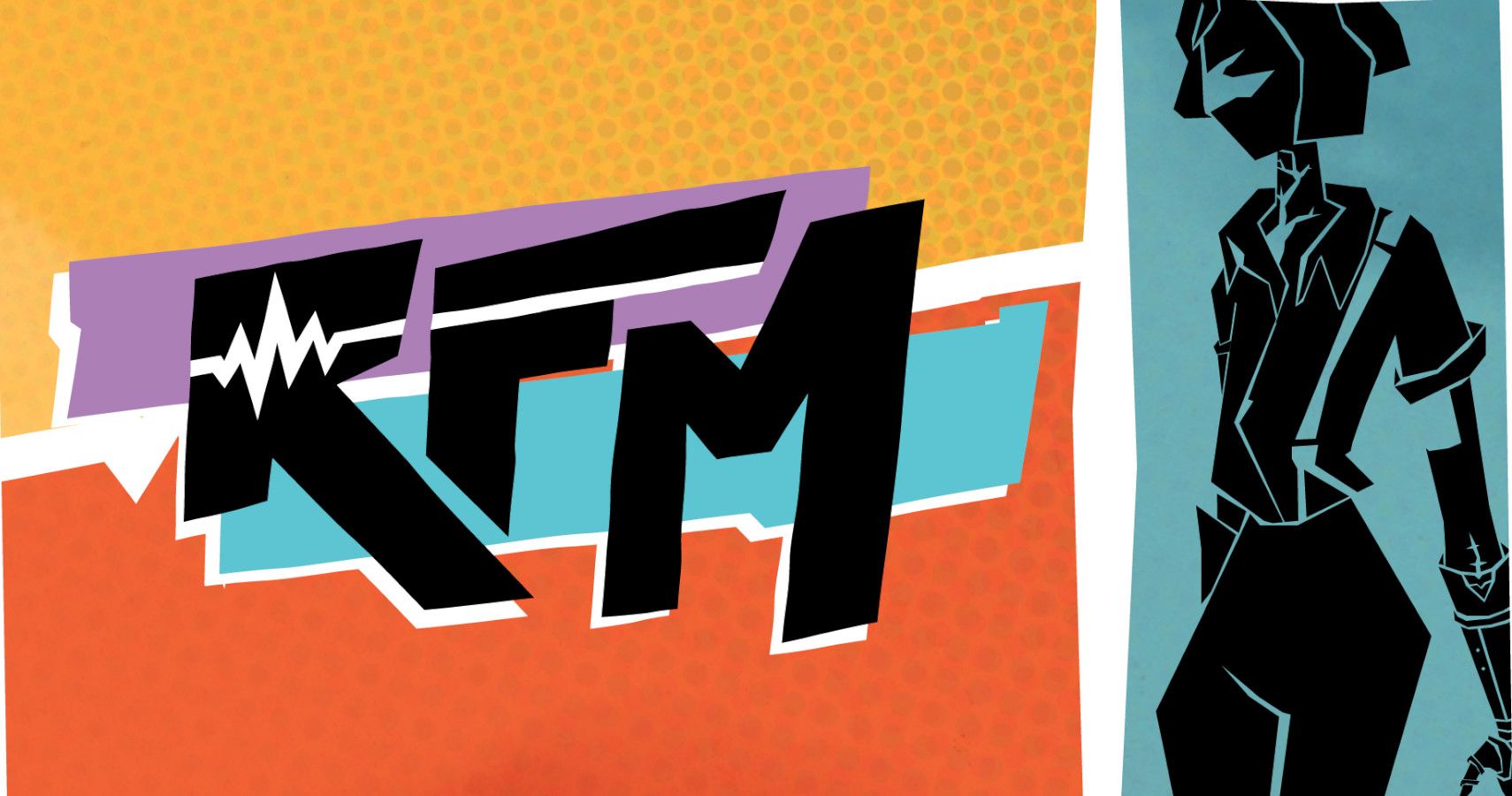 If you’ve been thinking, “There just aren’t enough roguelites out at the moment,” then rejoice. Revealed today, RFM is a tactical roguelite in which you’ll “play, pause, plan, and ride the frequencies between worlds.” From Mexico-based studio Bromio, RFM is set to launch on PC and consoles in early 2022.

In RFM, the world as you know it is suddenly merged with an alternate dimension, creating a new reality between the worlds known as the Bast. You play as Morgan, “a dimension-diving merc who will delve deeper and deeper into the Bast at the behest of the factions looking to exploit this new reality.”

RFM is just dripping with sauce. The indie roguelite is inspired by ’70s retro-futurism and the Golden Age of Space. It’s a cel-shaded fever dream set to a catchy soundtrack. There’s a lot of substance, too, as the game combines the “tactics of grid-based strategy with the thrills of an action game.” If you’re feeling overwhelmed while getting lost in the scenery, you can pause the action to assess your options – just like the battle system in Transistor.

The trailer shows off some form of what appears to be base building, as well as a whole host of characters, weapons, and abilities. Each dive into the new dimension promises to be different, forcing you to change strategy on the fly while you dive deeper and try to uncover a “mysterious final goal.”

This game is a rogueLITE, not a rogueLIKE. If you’re wondering what the difference is, we’ve got you covered. But basically, roguelites have meta-progression, whereas roguelikes do not. That may seem like a minor difference, but for fans of the genres, it’s actually pretty big. RFM being a roguelite, however, means that newcomers to the genre should have a blast with it.

If you want some more indie games to look forward to, make sure you tune in to Annapurna Interactive’s upcoming game showcase, which promises exclusive gameplay reveals, new game announcements, and “a few more surprises”. You can also wishlist RFM on Steam to show your interest and help out the developers.