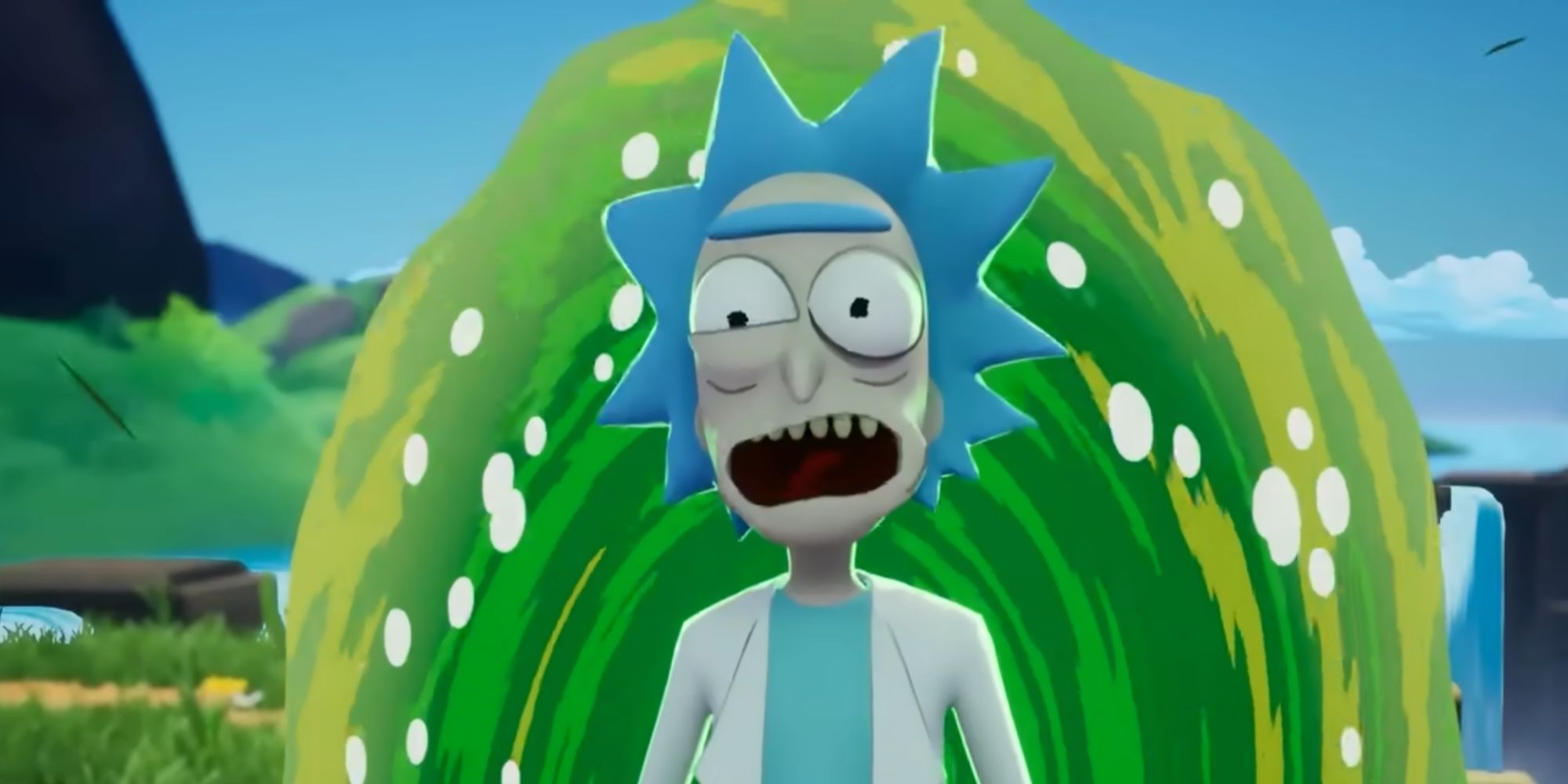 Following the confirmation earlier in the week that Rick will be the next character to join MultiVersus, his release date has now been officially confirmed as tomorrow, September 27.

A few days ago, the MultiVersus Twitter account shared a new look at Rick with a teaser trailer showing him coming through a portal against Reindog and Wonder Woman. The brief teaser didn't reveal when to expect Rick, but it was said to be "very soon". We now know that actually means that he's releasing tomorrow, keeping in line with other characters releasing on a Tuesday.

The official MultiVersus Twitter account shared Rick's character card, alongside saying "Who's ready to get rickety-rickety-wrecked, Son?! Rick joins MultiVersus TOMORROW". The character card reveals a few of the moves that Rick will have at his disposal, and some of them have changed a little bit since the initial leaks for Rick.

The character card says that one of Rick's moves is "Basrick Portal Theory", which lets him place two portals on the map, presumably for him and his allies to move between. The next move on the card is "Meseeks and Destroys" which apparently lets him summon a Meseeks to attack by charging forward, readying a golf club, or performing an uppercut.

The most interesting move on the card is "Yeah, Fart Bomb!" which lets Rick throw a fart bomb into the air, which is a reference to the fart bomb he uses in The Old Man and the Seat. This move wasn't in the previous leaks for Rick, implying that it's replaced another one entirely.

The one that it seems most likely to be replacing is the Polymorph move, which previously let Rick turn other characters into a baby Reindog with a grenade. The fart bomb could also be a reworking of his up special, which previously launched him in the air but didn't seem to have a projectile effect.

If the fart bomb move has really replaced the Polymorph ability, it might explain why Rick has taken so long to be released, as he was initially revealed back in July with Morty and LeBron.