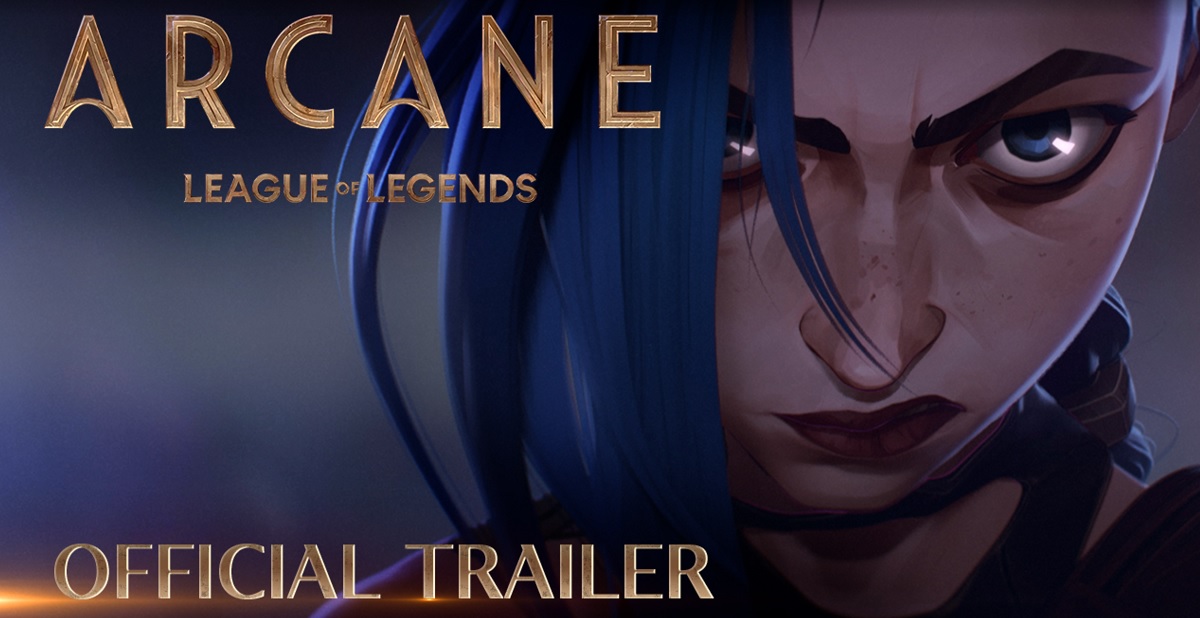 Arcane is a new animated television series debuting on November 6 on Netflix, following the world championships for League of Legends. And on November 21, Secret Cinema will open its real-life storytelling experience where actors mix with an audience and tell a story.

Based on the world behind League of Legends, Arcane dives into the delicate balance between the rich city of Piltover and the seedy underbelly of Zaun. Known across the land of Runeterra as the “city of progress,” many of the most brilliant minds call these cities home. But the creation of hextech, a way for any person to control magical energy, threatens that balance. While Arcane holds the backstories of League of Legends champions, the series is designed to stand on its own as a complex world.

Riot Games and Secret Cinema will immerse players directly into the world of Arcane. Equipped with bespoke backstories and missions, the line between actors and audience will be blurred as players explore the dark and dangerous underworld and encounter its inhabitants—the strange, the sinister and sometimes even the friendly. Players will undertake perilous missions, evade the Piltover Enforcers, survive and thrive, with each choice impacting how the story ends. 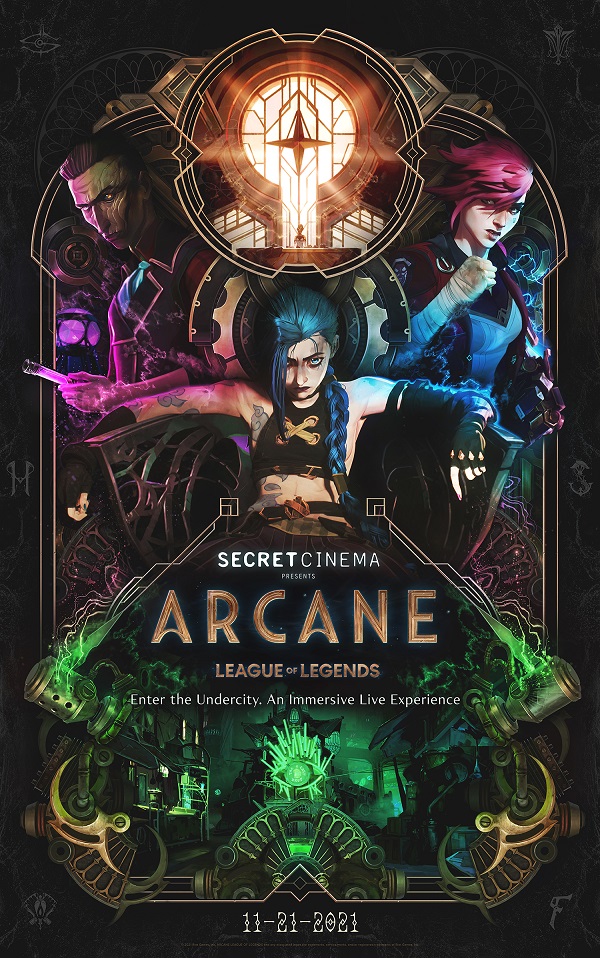 Above: Secret Cinema is creating a theatrical version of Arcane.

Brandon Miao, one of the creators at Riot Games, said in a statement, “For the launch of Arcane, we really wanted to find the right partner who shared our vision for bringing such a rich IP and to life in an interactive, immersive way. Bringing players new, authentic out-of-game experiences that tie back to the narrative of the show is a first for us, and something we are incredibly excited to share with players as we expand to entertainment.”

Max Alexander, CEO of Secret Cinema, said in a statement that the storytelling format will give people permission to take on a new identity.

“Our partnership will build a world that the fans already know intimately, but which they can now for the first time engage and play out a story line unique to this production,” Alexander said. “We are incredibly excited about the opportunities for real-world live-action gameplay and storytelling — in a way we are inventing a whole new format.”

The Secret Cinema Presents Arcane experience is the latest endeavor in Riot Games’ effort to craft a global celebration for gamers and fans of the League of Legends IP for the launch of Arcane. Players will be at the center of this first-of-its-kind launch experience, Riot said.

Originally rooted in bringing films to life through 360-degree experiences in London, Secret Cinema has continued to immerse audiences in the heart of storylines from Moulin Rouge, Star Wars: The Empire Strikes Back, Blade Runner, Casino Royale, and many more, with the latter becoming the brand’s first international show in Shanghai in 2019.

To date, Secret Cinema has reinvented and brought 76 films to life and in 2019 made the move into TV, with an adaptation of the cult Netflix original series, Stranger Things.