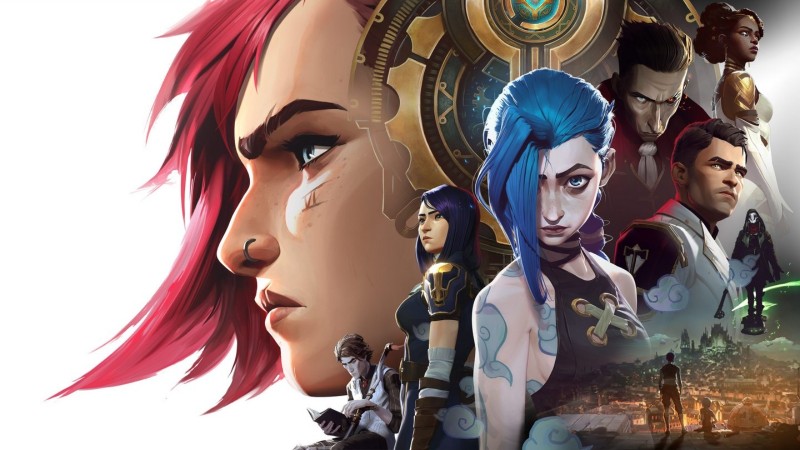 According to a report from The Washington Post, Riot Games is settling a long-running gender-based discrimination class-action lawsuit to the tune of $100 million. More specifically, $80 million will go to members of the class-action suit, with the remaining $20 million covering legal fees for the plaintiffs.

According to The Washington Post‘s Shannon Liao, “All current and former California employees and contractors who identify as women and worked at Riot Games between November 2014 and present day qualify for a payout.” With the number of eligible participants counting upwards of 2,300 women, those who have a longer tenure with the company or were employed by Riot earlier are subject to receiving a larger claim of the payout.

This settlement results from a lawsuit brought against Riot Games in 2018 by former employees arguing the League of Legends developer’s work culture is deeply misogynistic. This includes discriminating against women in the workplace and refusing to hire women the company didn’t consider “core gamers.” Originally, this suit was to be settled in 2019 for one-tenth of the amount, which we had reported on at that time. California’s Department of Fair Housing and Employment stepped in to deny that amount which led to the payout agreed to today.

Other changes are being implemented to Riot’s workplace culture, including better throughlines for contractors or temp workers to become fully employed by the company, as well as better payscale transparency for potential new hires to name a couple.

For the full story on what started this lawsuit, check out Kotaku‘s exposé on the matter from 2018.