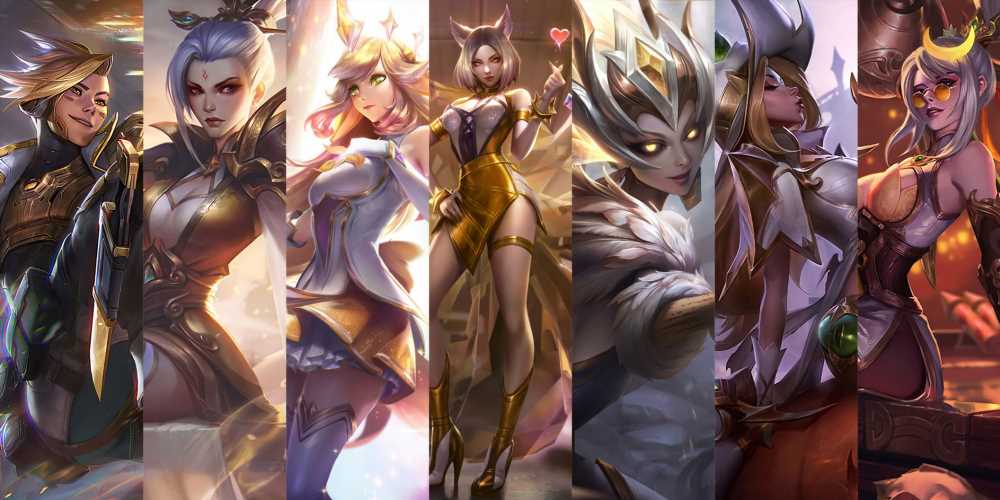 The developer behind League of Legends, Riot Games, recently teased two new champions that are going to be coming to the game at some point later this year, an enchanter and an assassin called Milio and Naafiri, respectively. The company also detailed some planned changes to the ranked system.

The news comes from a preview of the upcoming additions that players can expect to see in the game in 2023. According to the studio, Riot plans to create a “more diverse champion pool that’s inclusive of all cultures, genders, and in-game skill levels.”

While the details are currently a little bit ambiguous, Riot has published some firm information about the upcoming champions, calling Milio a “male enchanter from Ishtal displaying an incredible understanding of the fire axiom.” This particular character “uses fire not to raze cities but to soothe wounds.”

When it comes to Naafiri, the character is described as a “melee assassin made for those of us who want to focus on the hunt.” Riot adds that Naafiri will be able to use “bodies” in their “straightforward kit,” explaining how the champion will be all about prowling as part of a “pack.” This will be the first Darkin champion added to League of Legends in recent memory, Kayn being introduced to the game back in 2017.

Riot also announced a series of somewhat significant changes to the ranked system in League of Legends. The upcoming season will see two separate splits, rankings being reset roughly halfway through the season. This of course means that not one but two ranked skins will be offered as a reward for taking part in competitions.

This comes in the wake of news that League of Legends was just added to Xbox Game Pass. Players who link their current accounts to the incredibly popular streaming service will be able to claim some pretty generous rewards including a 20 percent experience boost.