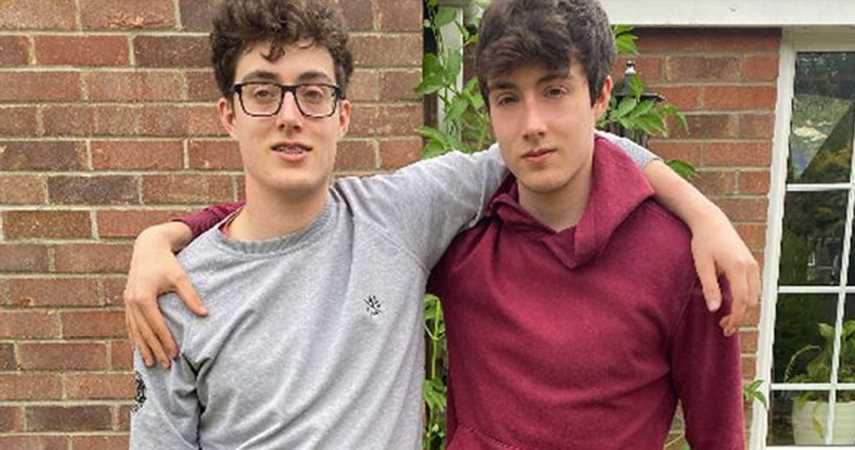 Roblox is a massive game with its value now topping EA and Ubisoft’s, and part of what has made is such a gargantuan is the fans and players who create and develop their own content. Two of these, identical twins Ben and Matt Horton, made a title called ‘Boat Ride’ that netted so much cash that they could afford to pay their parents’ mortgage.

“It was quite bizarre at first,” the two told BBC news, “Because I was doing a paper round and they were blown away. They said there was no way a paper round can make this much.”

“They thought we were doing shady stuff online.” In actuality, the two had released a game called Boat Ride – for context, they were only 13 years old, so it was understandable that their parents would be a touch suspicious. 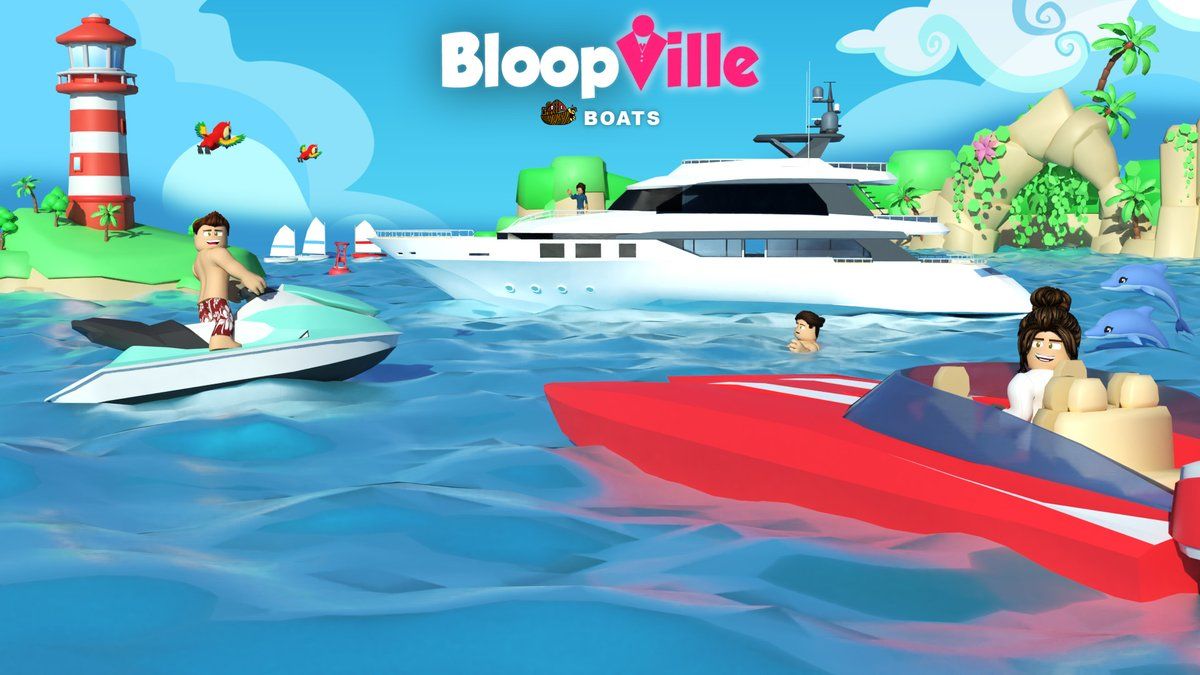 Given how much money the two have been able to make through Roblox, the pair dropped out of Sixth Form to pursue development full-time, particularly within Roblox which is still expanding at a rapid pace.

“We’re not telepathic, but I kind of know what he’s thinking and he knows what I’m thinking,” Matt said, “In our whole life, we’ve not spent more than two days apart from each other.” As for their aims with the money earned, Ben revealed, “We just want to be able to live comfortably for the rest of our lives.”

Neither are particularly big spenders according to the BBC, with the most costly endeavors being treating the family to lavish holidays or the aforementioned mortgage pay-off, hence why they’ve managed to live comfortably as they desired. It seems more and more young people are finding not only fun in the world of Roblox but career opportunities. That, and there are those who spend with their parent’s credit cards at alarming rates.

Next: Xbox, Filled With Determination, Is Bringing Undertale To Game Pass