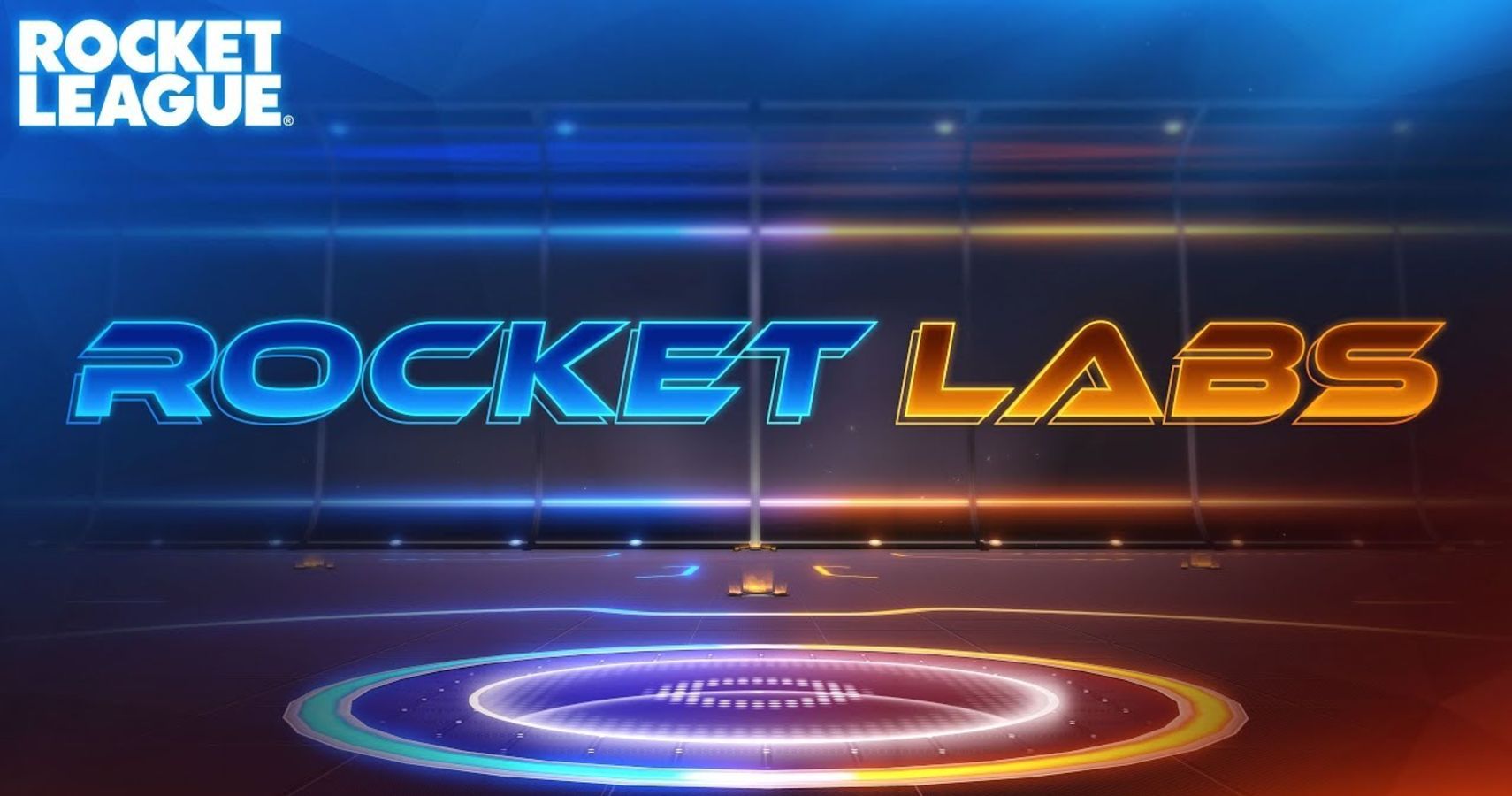 Rocket Labs is making a triumphant return to Rocket League, as it’s now available as an LTM. The Galleon Rocket Labs LTM Playlist will be available until January 18 at 6pm PT, although variations of Rocket Labs are expected to return in the future.

Longtime Rocket League players are likely familiar with the fun game mode, but folks just starting with the newly free-to-play title probably don’t know what all the fuss is about. Rocket Labs are “experimental Arenas that can drastically change the playing field by adding obstacles or changing the shape of the field entirely.” They’re a fun diversion from the usual Rocket League hijinks, and it’s great to see them make a return.

The Galleon Rocket Labs LTM Playlist this weekend features Soccer on Galleon. Psyonix called it a “throwback to an Arena originally found in Supersonic Acrobatic Rocket-Powered Battle-Cars” – the predecessor to Rocket League. The original pirate ship-inspired arena has been reimagined, removing the mast but keeping the raised decks near both goals.

Rocket League has been having a great 2021, and it was even featured on the BBC Sport Homepage. No doubt it’s become a staple among competitive esports athletes, but the rocket-powered fun isn’t limited to just the pros. Psyonix regularly holds events and pushes new content into Rocket League, keeping fans of all skill levels entertained. Just last month it released the NFL Fan Pack, giving players a fun way to deck out their cars in custom wraps for their favorite football teams. And, a few days before that, the Frosty Fest event kicked off, adding exclusive new unlockable gear.

We’re only two weeks into 2021, but the future is already looking bright for Rocket League. The return of Rocket Labs is bound to excite veteran players and newcomers alike, and we’re excited to see what Psyonix does with the classic game mode throughout the year.

The Galleon Rocket Labs LTM Playlist will be available until January 18 at 6pm PT.

NEXT: Halo: The Master Chief Collection Is Genuinely Incredible For Old-School Players 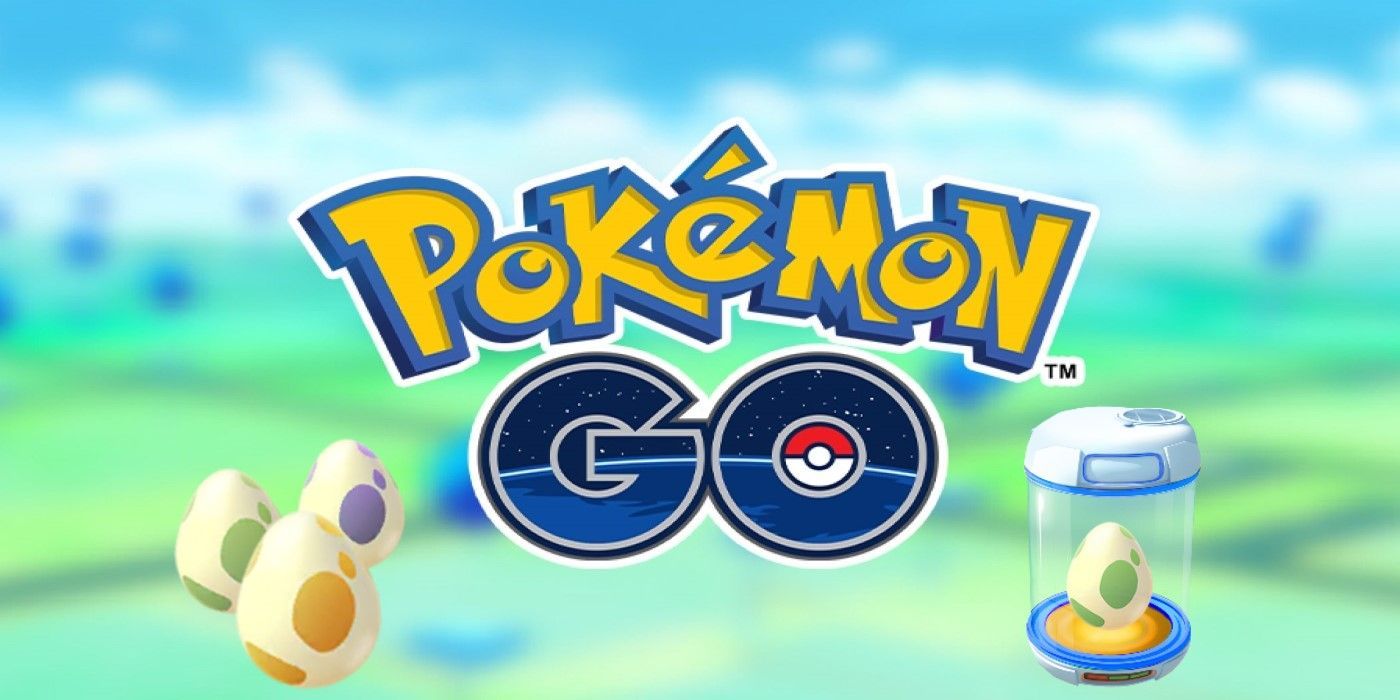