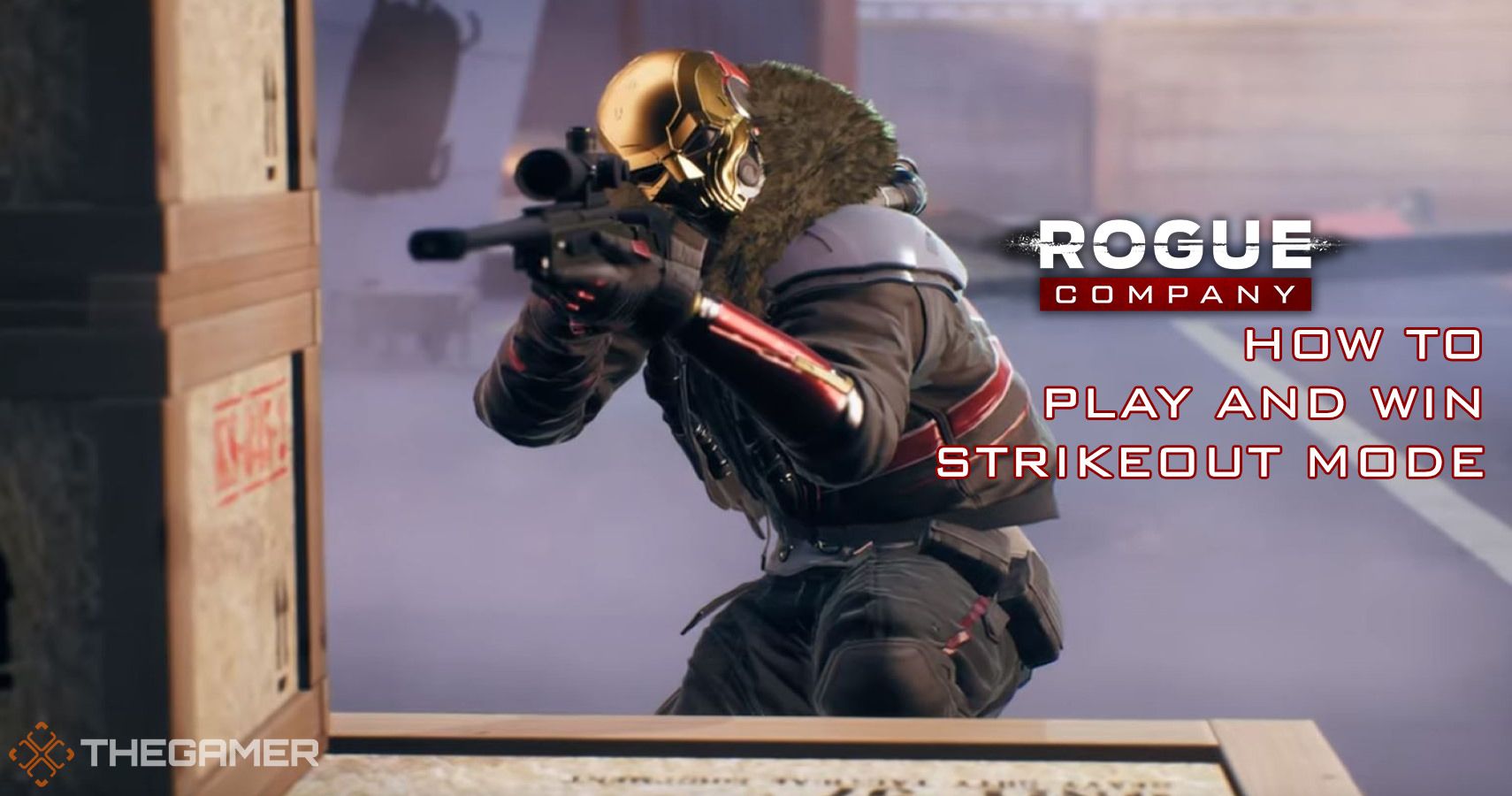 A favorite mode among Rogue Company players is called Strikeout, and they love the fast gameplay combined with the strategies involved by using different rogues. However, it is not uncommon to struggle with how to win in this game mode. There is a lot of strategy involved in this game that many often neglect to learn, even though it could help them win consistently.

Fortunately, there are a few tips and tricks that can take your gameplay to the next level. No one wants to be the one to hold their team back in Strikeout, and now that player won’t be you! 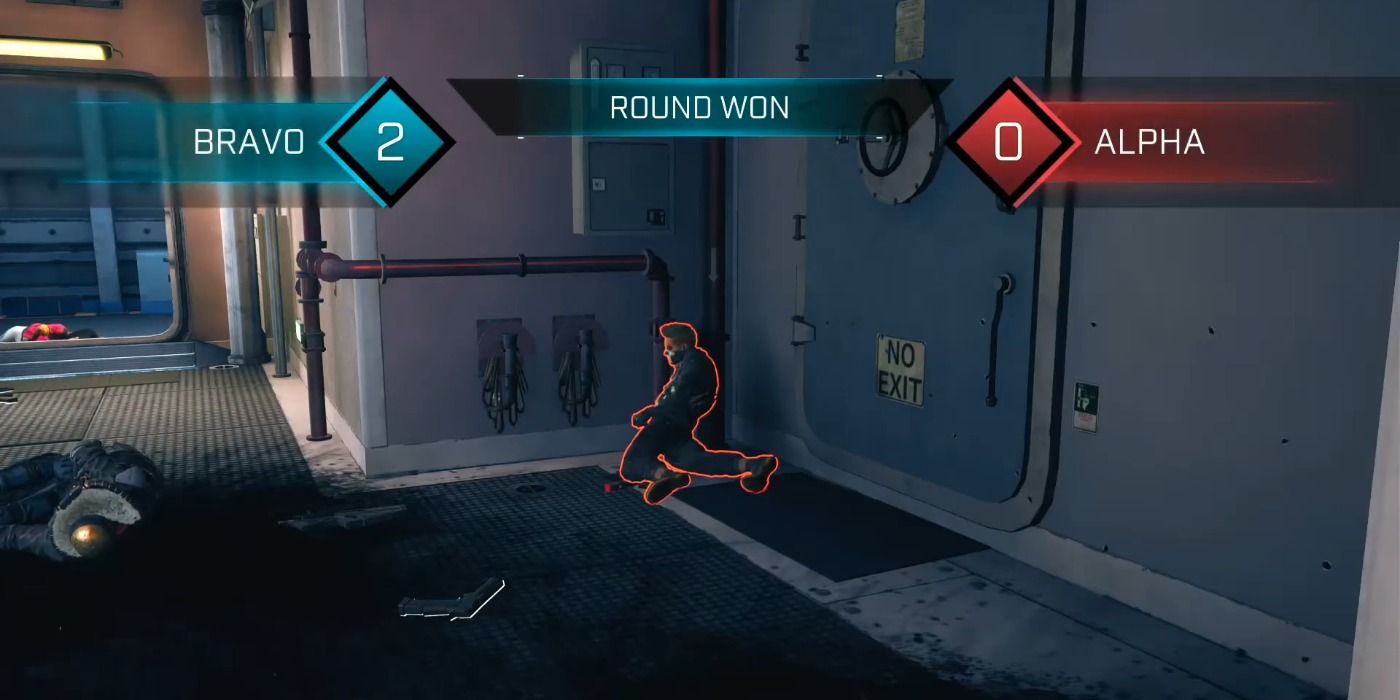 Strikeout seemingly combines two game modes into one, as it has qualities of both a team deathmatch and capturing an objective. A team must win three rounds in order to be crowned the victor, which is no easy feat.

Each team is given 12 lives and the round is over when a team runs out of them. These lives can be lost one of two ways including:

This prevents teams from camping, as a normal team deathmatch game often entails, as failing to capture the objective basically equals a loss.

Use A Character Good For Area Control 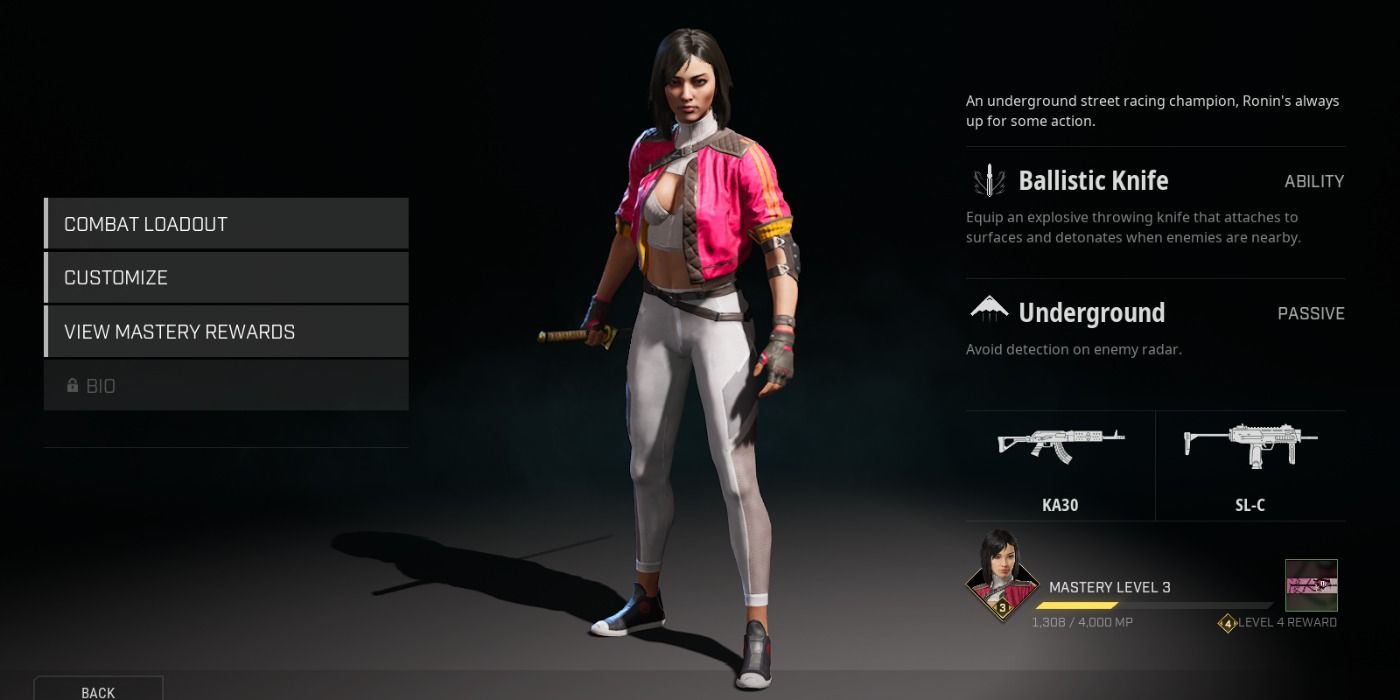 The objective is located in a certain area of the map, so you should aim to pick a Rogue who is good for area control. A few more popular options include Rogues such as:

All of these have special perks that allow them to secure a small area. For example, Dallas has a radar that he can pull to detect enemies in the nearby vicinity. It helps reveal their location and which way they are pushing from so you are not taken by surprise.

Don’t Forget About The Objective 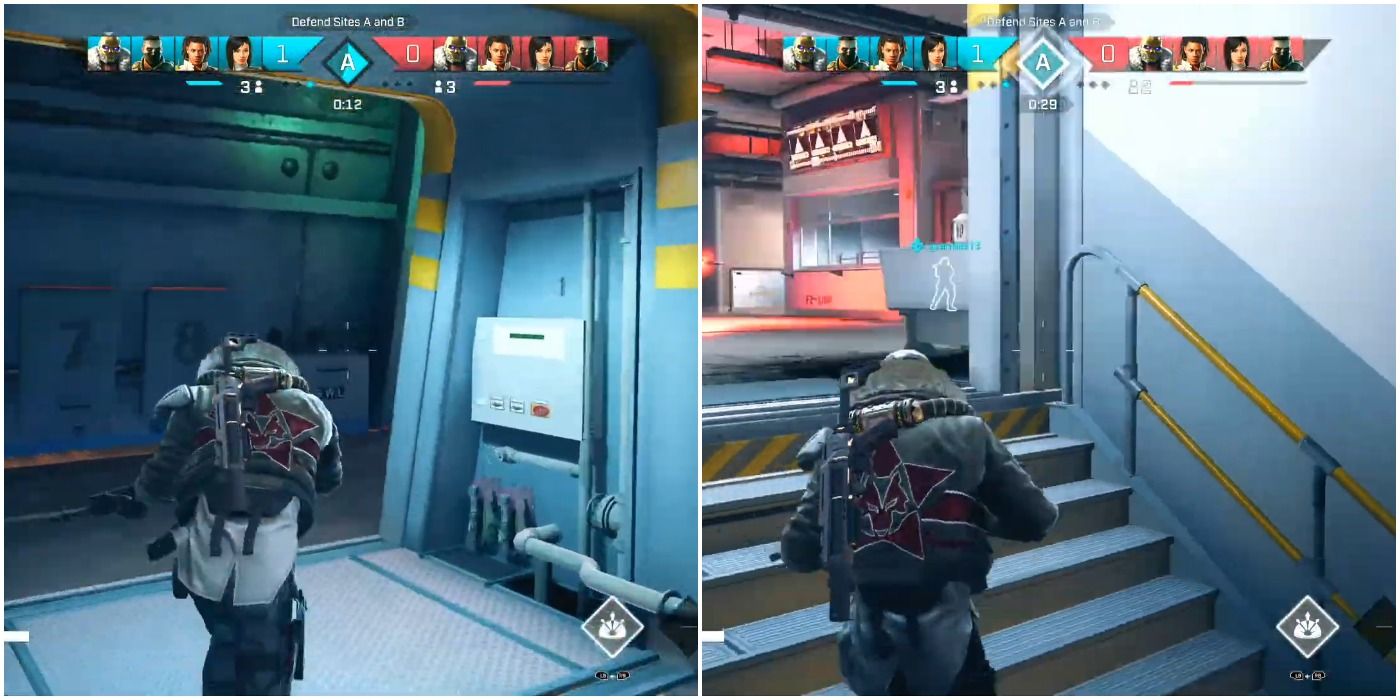 You can see the timer at the top of the screen underneath the diamond, and every time it runs out you will lose a life. This is why the most important thing to remember is the objective because not capturing it can be detrimental and cost you a win, even if it does make for some great memes. It might seem frivolous, especially if your team is mowing down the opponent, but your lives will tick away faster than you can blink.

You don’t even want to give them a chance to come back which is why you should do yourself a favor and just capture it in the beginning. If you are killing them left and right, then it shouldn’t be an issue to hold onto the objective at the same time anyway.

The Objective Is Taken Faster With More People 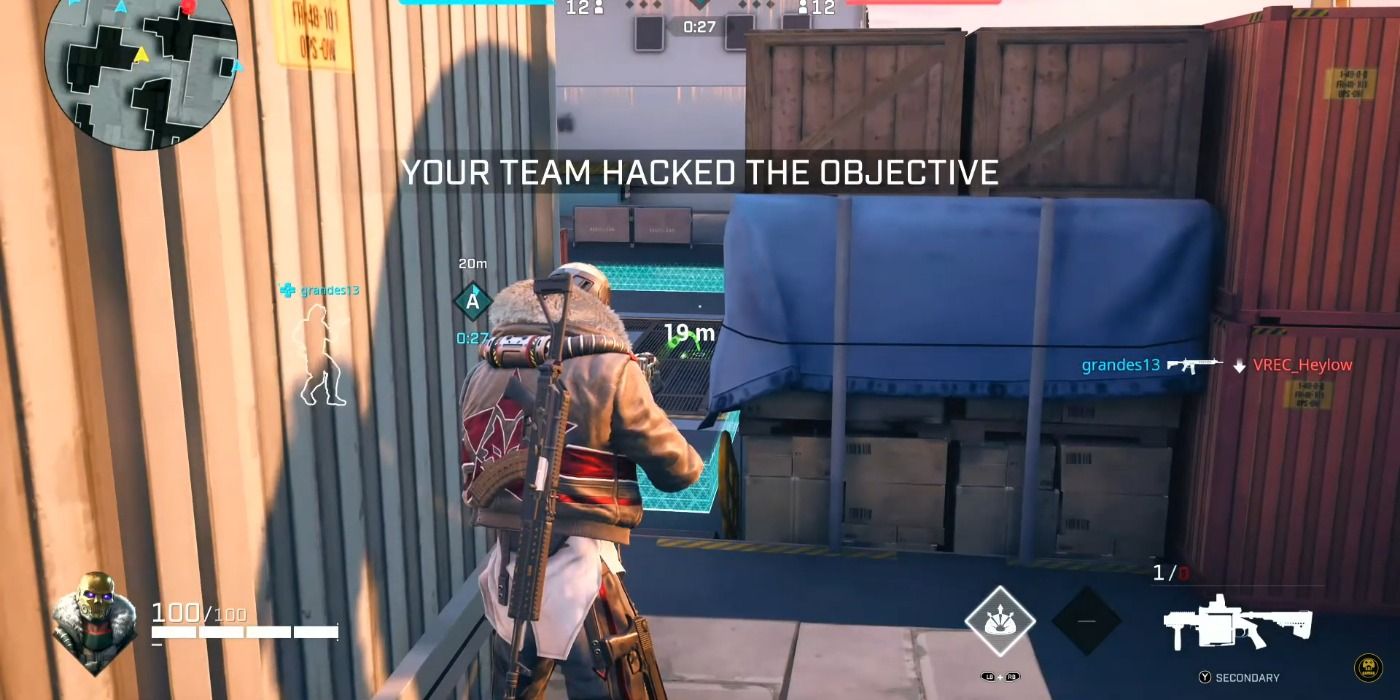 The objective doesn’t take very long to capture, but if you are struggling then you might want to consider recruiting a teammate or two to help you out. It can be taken faster with more people, so if your opponent is putting on the pressure then consider setting several of you on it in order to reduce the amount of time you have to expose yourselves.

You should keep in mind that it does help if at least one person stays back to put down some cover fire with their best weapon and protect the angles you might not have a clear view of while in the objective.

Work As A Team 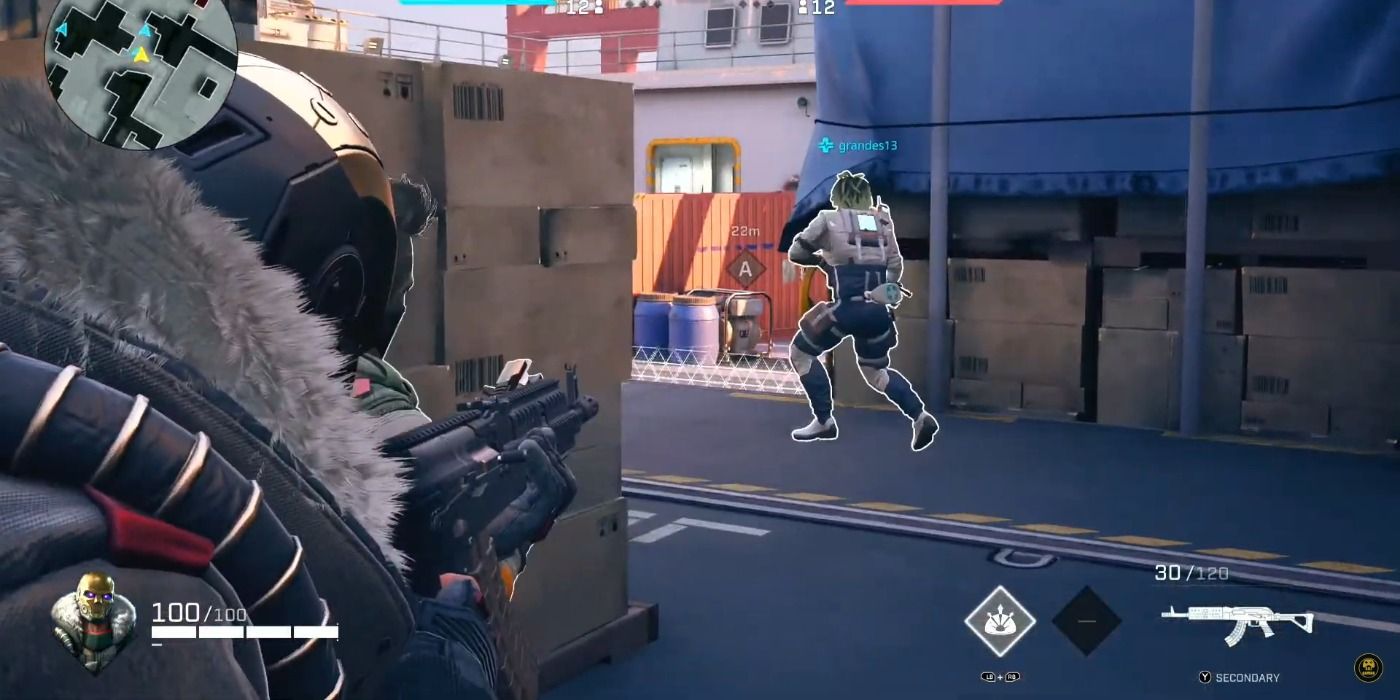 If you want to consistently win then you need to work as a team with your teammates as you each choose Rogues that work well together. This is not a game where you can go it alone and single-handedly pull off a victory.

It is best if you have a squad of your own to play with, but if not just make sure you are communicating with the randoms on your team. You will soon discover that it is easier for an entire team of four to take out one or two guys at a time, rather than facing an entire team by yourself.

Protect The Points Near The Objective 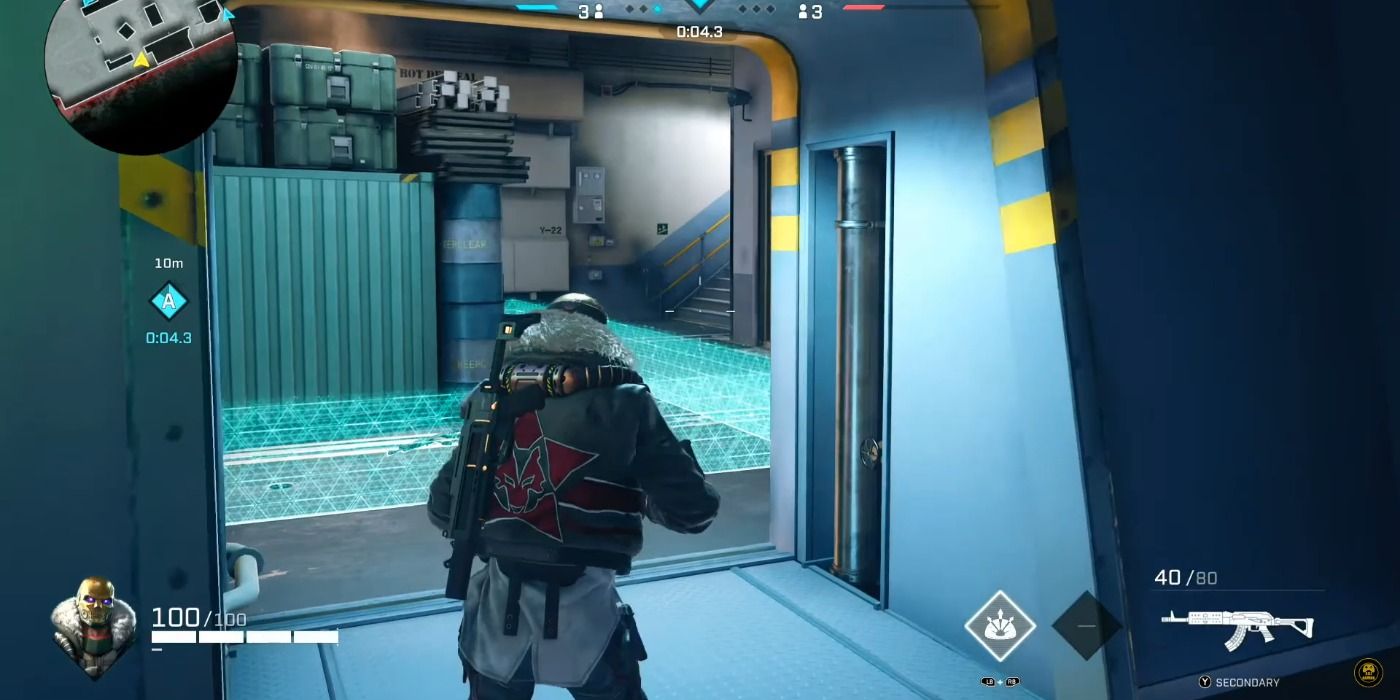 One thing new players often make the mistake of is standing on the objective the entire time. However, once it is captured it will stay in your possession until an opponent comes to take it. This is a combat mistake that players often make, even though it can be easily remedied with a few strategic changes.

You should focus on positioning yourself around it to cover all of the entryways and use your gadgets and abilities to help you with the ones you can’t see. Most of the time there are a limited number of ways for a team to enter, so if you have these guarded then there is no way an opponent can take it from you. 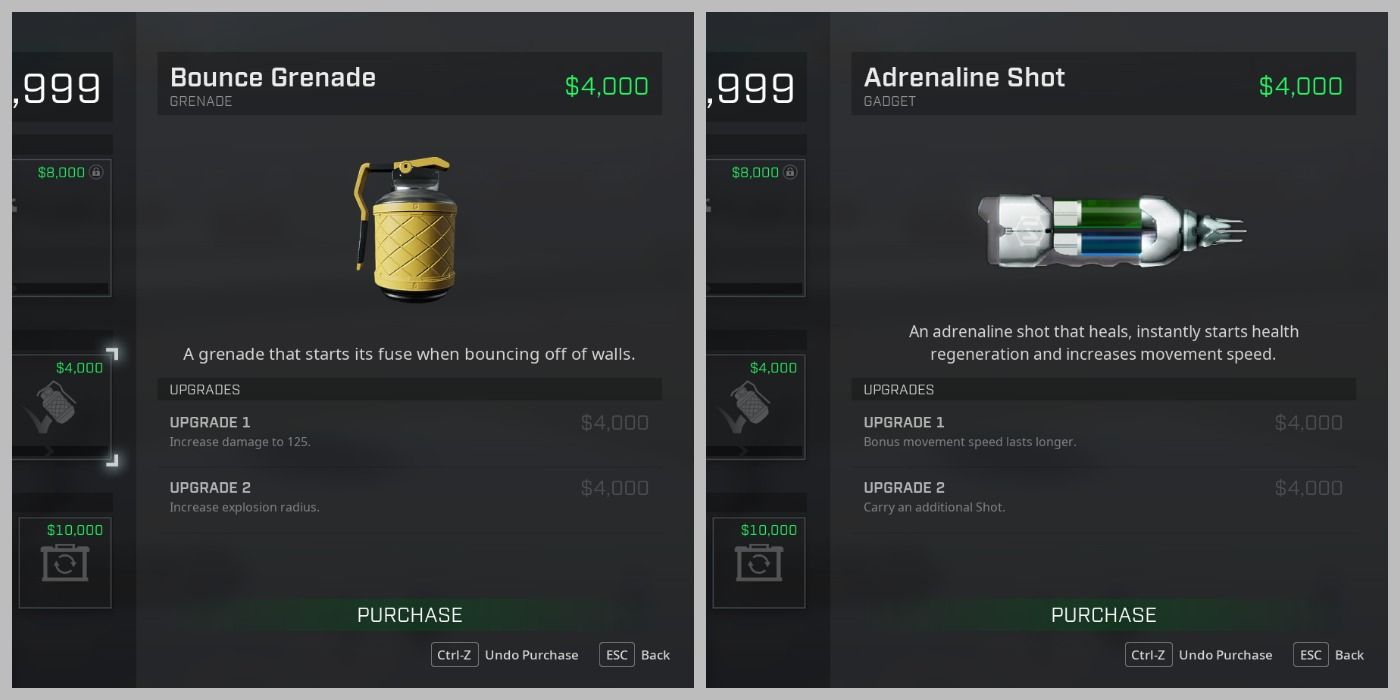 You need to utilize your Rogue’s gadgets and abilities, otherwise, you will just be an anchor to your team. If you neglect to use them it is like shooting yourself in the foot as these are made to give you an edge against the competition.

Those who win understand how to use their abilities to their advantage in a fight and how their character plays into the grand scheme of the game. It can be confusing at first, especially for beginners, but if you stick with it and focus on understanding your preferred Rogue then you will find yourself with more wins than losses.

Next: Rogue Company: A Complete Guide To Dima 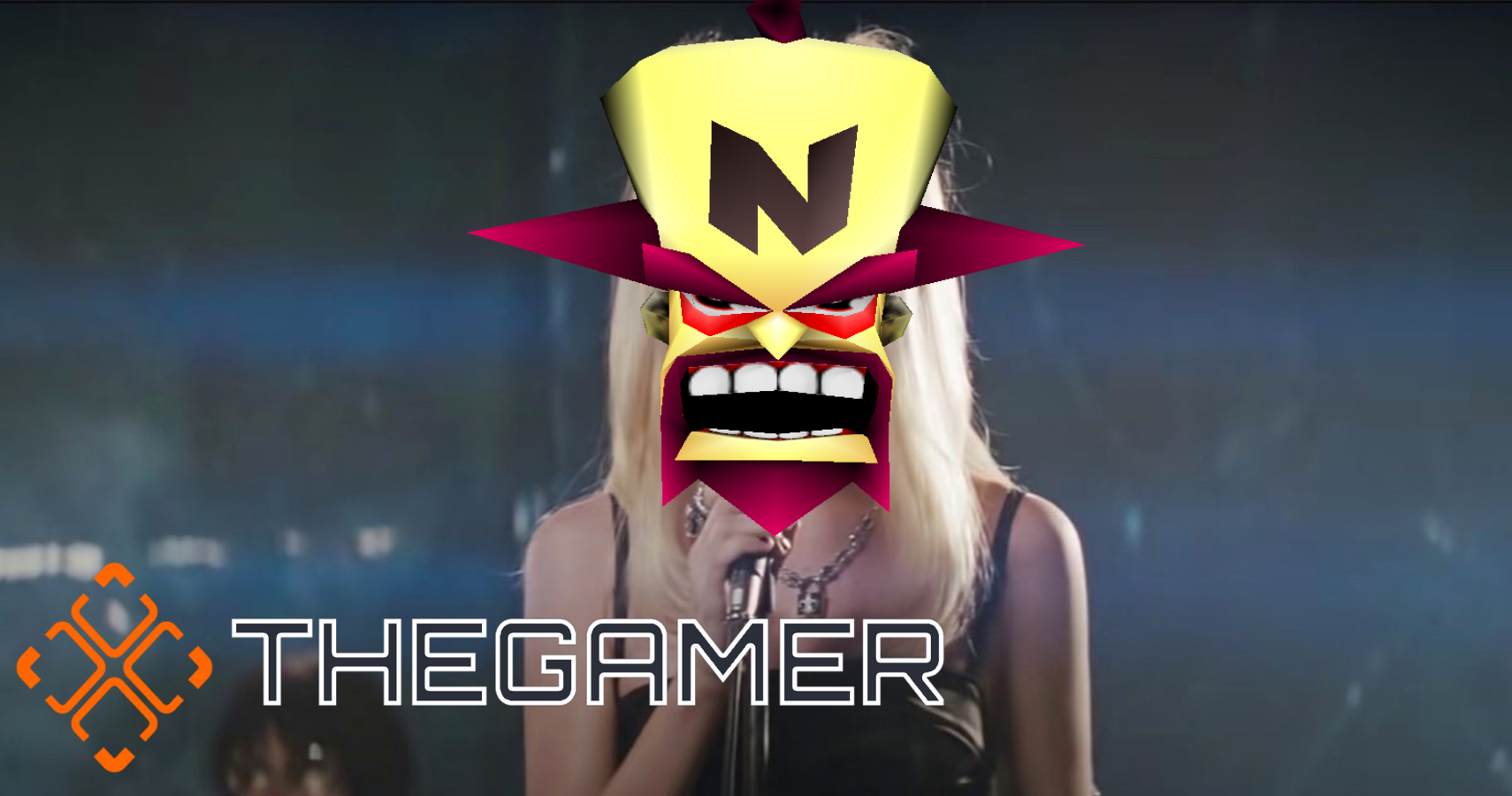