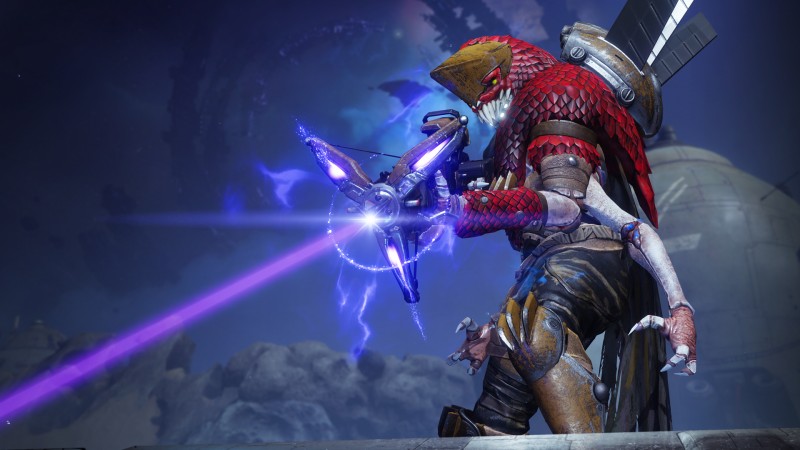 Destiny 2 is currently available on three platforms: PlayStation 4, Xbox One, and PC. It is possible that all your friends are not on the exact same platform you use and aren’t willing to buy an entire console just to play Destiny with you. You’re not willing to buy Destiny 2 on another platform and have to put a few hundred hours into another guardian with different loot than that rare drop you once got.

A datamine of Destiny 2’s recent Season of Opulence patch seems to indicate that cross-save might be on the way to put an end to that platform problem once and for all.

Dataminer Ginsor found an image within the game’s patch while specifically looking in the data for Shadowkeep, this Fall’s expected expansion. The image, presuming there are plans for it to be used, is pretty unambiguous on what features it would allow.

It looks like “Cross Saving” will be announced tomorrow for Destiny 2 pic.twitter.com/m2fgwtkzc7

Now that Bungie has full control over Destiny 2 and games like Dauntless and Fortnite already getting cross-save support, it makes sense for the multiplatform Destiny 2 will also get it. It might also explain some weird issues like Bungie recently accidentally turning on PlayStation-exclusive weapons in other versions of Destiny 2 and having to rush to turn them off.

Bungie plans to talk about the next year of Destiny 2 content on this Thursday at 10:00 a.m. PT.