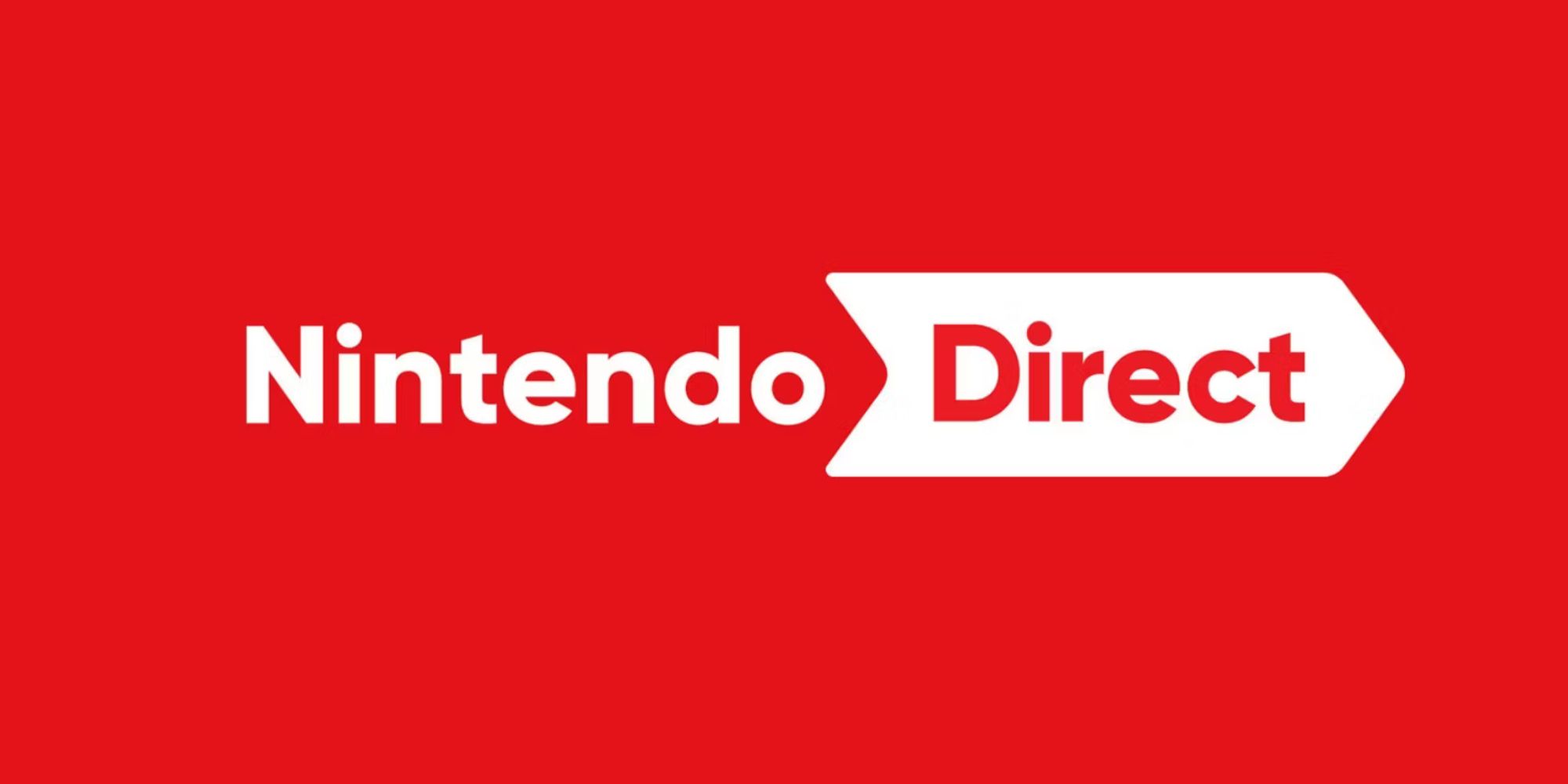 Industry insiders Jeff Grubb and Mike Minotti claimed last week that Nintendo was planning a "Zelda blowout" of a Direct later this month that would allegedly see the announcement of Twilight Princess and Wind Waker HD ports. However, the duo how now said that the show may have been delayed due to the recent passing of the Queen of England.

This was claimed in a recent stream on Twitch by insider Quarterdann, which was later shared by Grubb himself. It's worth noting that Nintendo hasn't actually announced a Nintendo Direct just yet, so any delays to the show likely won't be announced to the public. Minotti and Grubb also aren't too sure on whether the Queen's death actually will delay the show, although it seems likely due to how aware Nintendo is of world events.

The company did something very similar with the release of Advance Wars 1+2: Re-Boot Camp. Despite being a pretty much finished product – so much so that the game had actually unlocked for one lucky individual who had pre-ordered – Nintendo indefinitely delayed the game's release due to the start of the war in Ukraine. It seems like Nintendo might not be too fond celebrating games in the way it does with Nintendo Directs if major global events occur at the same time.

In much lighter Nintendo news, we recently got another look at Pokemon Scarlet & Violet before it releases later this year on November 18. The game's latest trailer gave us a look at the villainous faction Team Star along with its leader, an interesting new mechanic called Auto-Battles, and a general idea of one of the game's three stories which has players taking on Titan Pokemon in order to find "the legendary Herba Mystica."