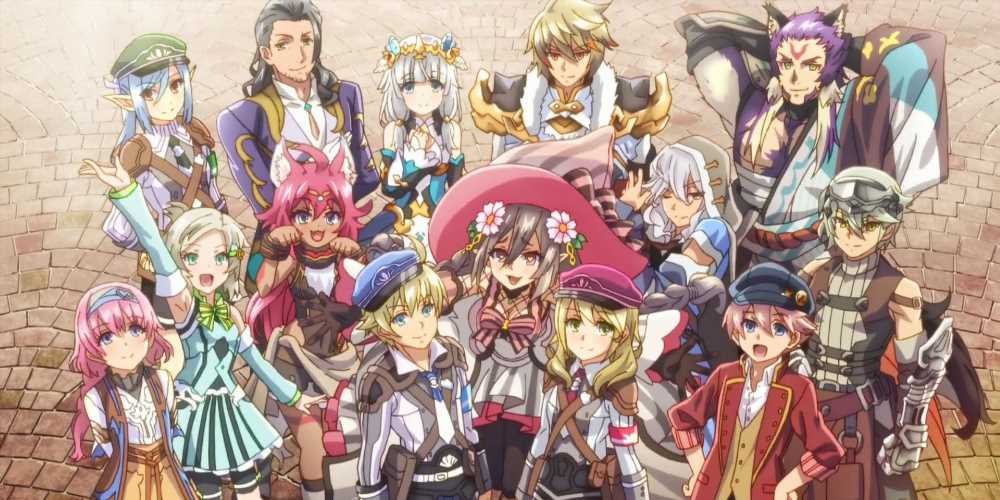 Pre-orders are now live for Rune Factory 5, which arrives in North America and Europe later in March. Along with the pre-orders comes a brand new trailer and details and what sweet goodies potential farmers can expect for buying this game before release.

First off, the basic Digital Edition is available for $59.99 and provides players with two in-game costumes. The Holy Knight and the Bibliophile Swimsuit Set are based on the Forte and Kiel's beach outfits from Rune Factory 5 and can be yours alongside a New Ranger Care Package Item Pack full of in-game stuff. Physical orders of the standard edition will also get a free wooly bag tag, but only in select stores.

Those who order the Digital Deluxe Edition will get the Rune Factory 4 Marriage Candidates Outfits Set as the outfits from the regular Digital Edition. But true Rune Factory Fans will want to grab the Earthmate Limited Edition, which comes with a steel case, soundtrack, artbook, and 13 in-game outfits that are "not sold individually."

You play as either Ares or Alice, an unfortunate soul who wakes up in the town of Rigbarth with no memory of their past. You then sign up with a small peacekeeping organization called SEED which defends the towns from monster attacks and also helps out on the farms whenever there's some downtime. As with previous entries into the series, some monsters can actually be tamed to make your farming life that much easier.

Social connections with the townsfolk are a huge part of Rune Factory 5, along with 12 different romance options. Rune Factory 5 will be the first game in the franchise to offer same-sex marriage, which wasn't part of the initial Japanese release last May.

Rune Factory 5 arrives on the Nintendo Switch on March 22 in North America and March 25 in Europe.