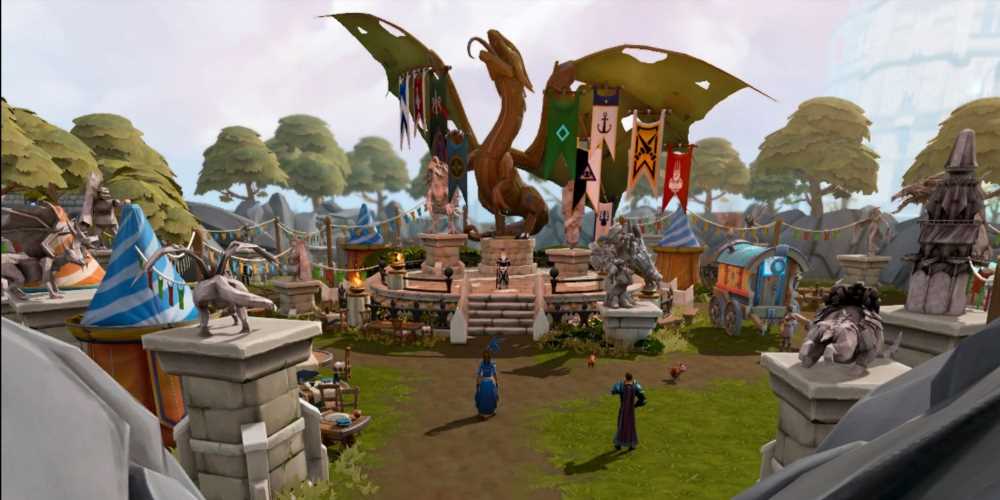 It's February 2022 – a young player hasn't managed to secure the eight shards required for the Golden Party Hat. It gives them no benefit bar bragging rights, but the old, 2001 version is selling for 2.1 billion gold. They've missed out, left skint in the streets of Al Kharid. It's 2042 – the old party hats are now worth ten billion gold, while the 2021 variant sells for 2.1 billion. That player hasn't logged in since.

It's been two decades since RuneScape last had party hats – since then, the Euro became the European Union's currency, America voted in its first Black president, the Pope died, Steve Jobs announced the iPhone, Facebook and Twitter launched, Britain left the EU, and a pandemic began.

But they never came back. Obama got a second term, sure, but Party Hats didn't. So they skyrocketed in value – they're worthless cosmetics selling on the market at ludicrous prices because of their rarity, valued at 2.1 billion gold. They're festive Christmas hats themed around the ones you get in those little crackers you rip open. They were meant to be chucked away, but some players kept ahold of them. Those who trashed them are no doubt kicking themselves. 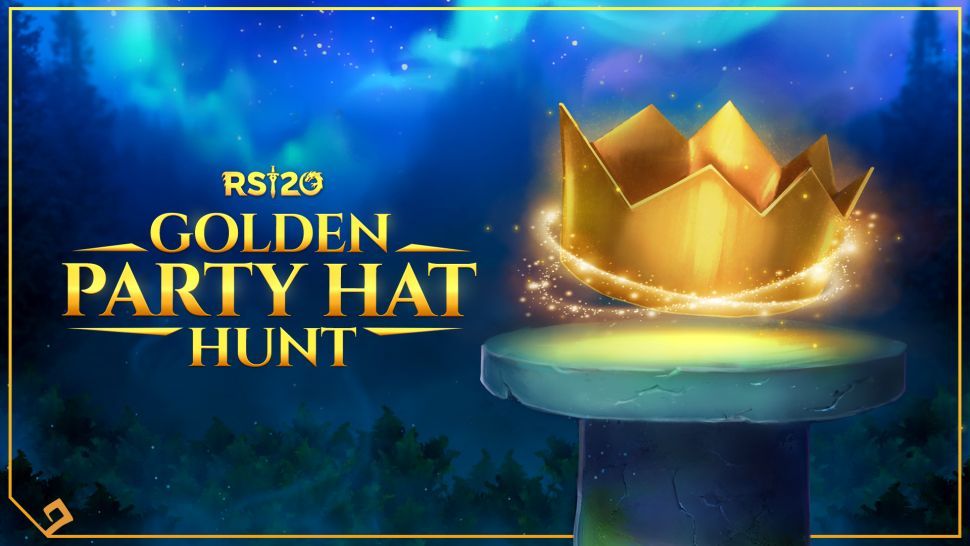 RuneScape is adding a new Party Hat, though – the Golden Party Hat. The originals came in red, blue, yellow, green, and purple, but these are distinct for being gold and nothing but. However, they're different to the originals, so their value and rarity won't be ruined – your Christmas cracker item is still worth a small fortune.

Getting it takes a bit of work – you have to get eight shards, have an active membership ($11 per month), and you only have until January 3. That's just over a month away. You get shards by training up skills and completing clue scrolls – the more you do, the more your chance of getting a shard grows.

Some players are going as far as to cook thousands of sailfish as spotted by PCGamer. You don't have to do that much, but it might be worth going for one – you never know how much they'll be worth in 20 years time.