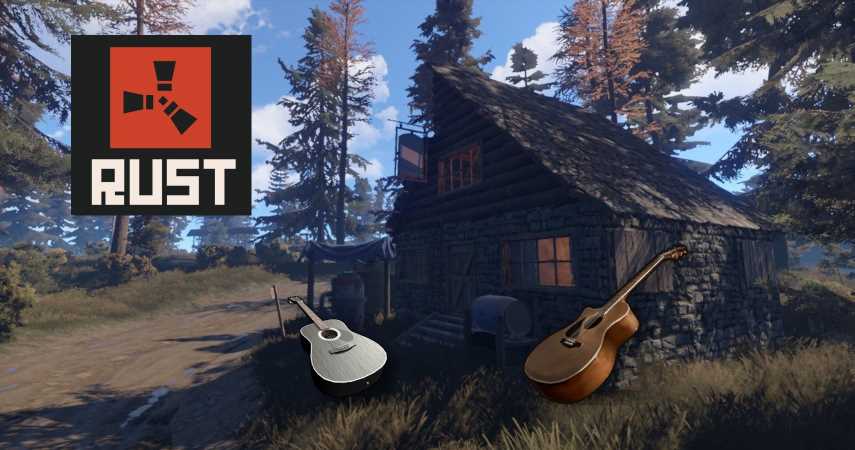 The Acoustic Guitar is a fun item in Rust that can be used to play music, even if it is pretty terribly out of tune. It can be found (rarely) scattered around the world, or crafted with some wood and cloth.

Although you won’t be starting the next hit band in Rust, the Acoustic Guitar is a fun way to pass the time with your friends, especially seeing as the game has just arrived on consoles. This short guide covers how to get the guitar and how to play it.

How To Get The Acoustic Guitar 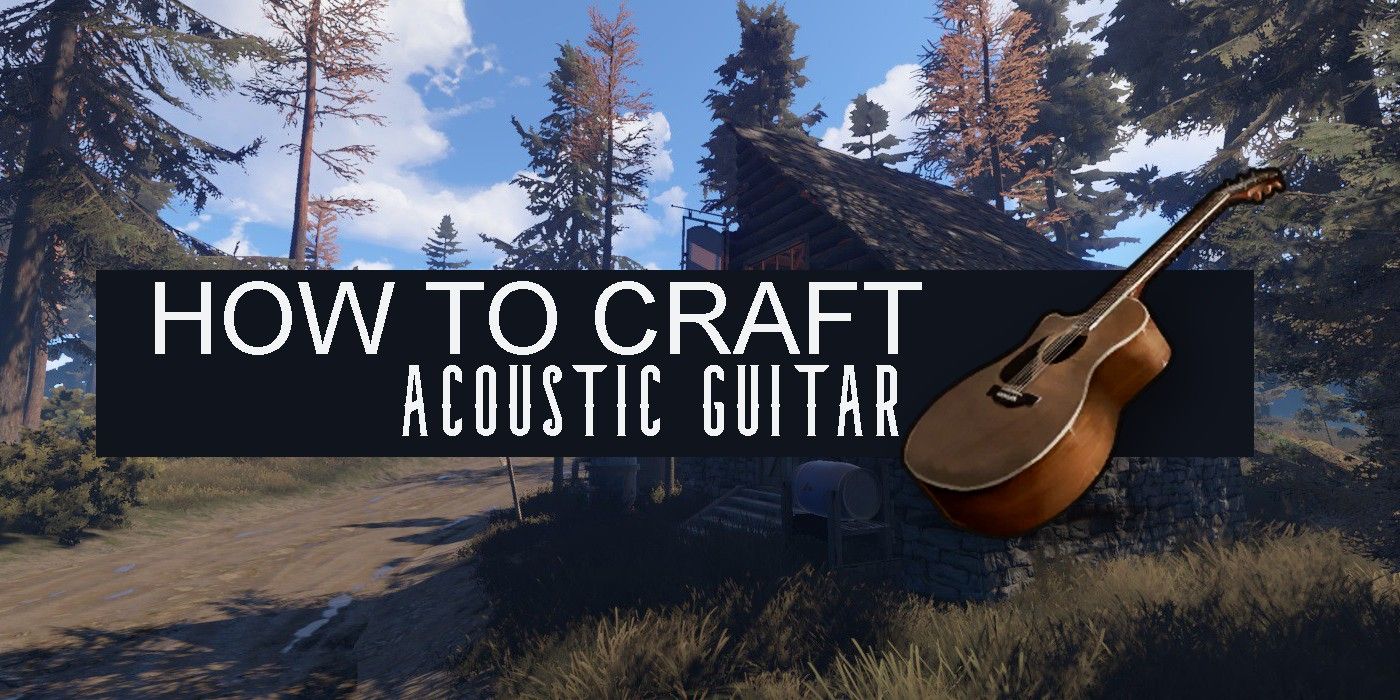 Before you can play the Acoustic Guitar, you will need to actually get your hands on it. It’s a very rare drop from:

How To Craft The Acoustic Guitar

The way more reliable method of getting the Guitar is to craft it. Sort of. It’s not on the list of most important resources in the game, that’s for sure. You need:

The only problem is that to make the Acoustic Guitar blueprint, you will need to find a Guitar first. Hopefully, someone, somewhere on the server has found one already. Sharing is caring in Rust. If you find any friendly players, that is.

How To Play The Acoustic Guitar 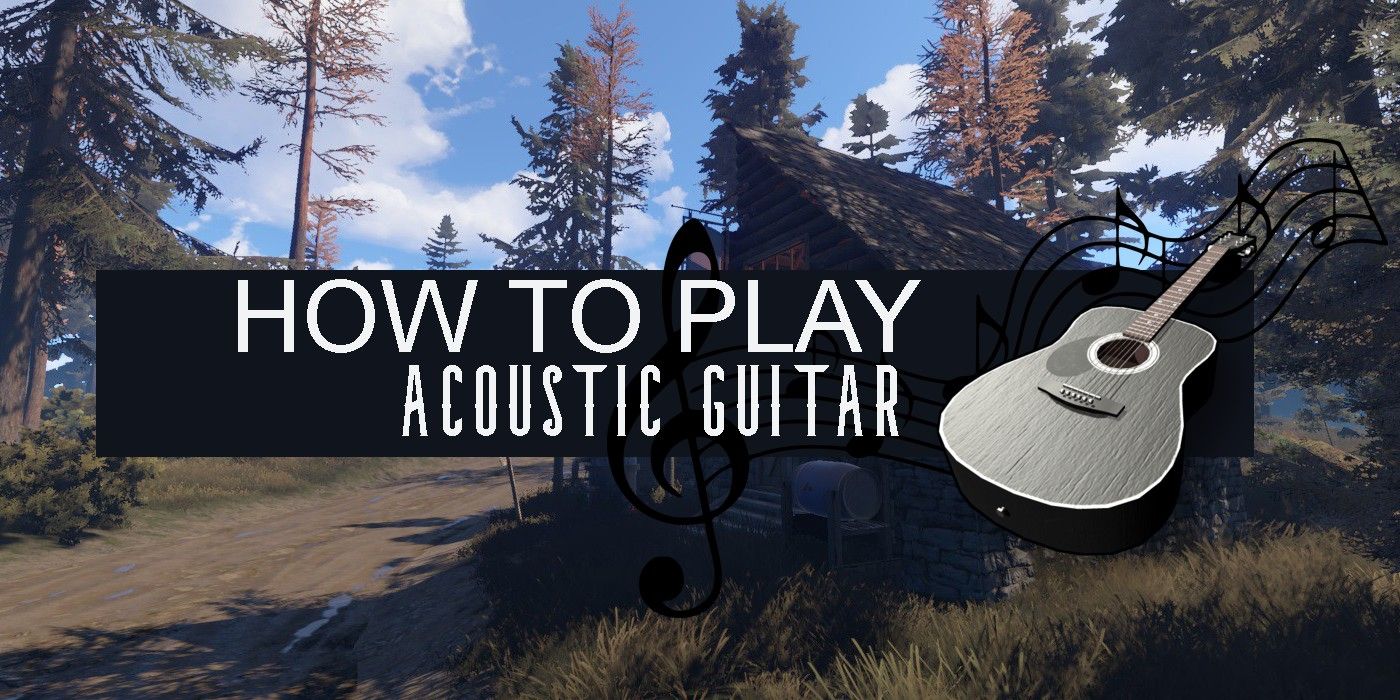 So, you’ve got the Acoustic Guitar. Now you want to start a band or use the Guitar to terrify your enemies with war ballads and marching tunes. Turns out, the Acoustic Guitar is basically impossible to play. Well, you can hit random notes, but actually playing a song is a lot of work.

Here are some tips:

Most people use the Acoustic Guitar to mess around with. Only a couple of people have gone to the lengths necessary to make the guitar sound good (with external tools and tuning gear.)

Remember, there are a bunch of other instruments in Rust, like the Canbourine, Junkyard Drum Kit, and the Shovel Bass. Put them all together, and sometimes, just sometimes, you can make something sound alright.