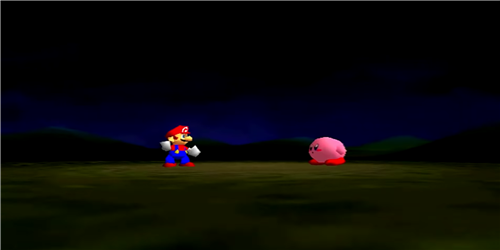 Masahiro Sakurai has said that a new Smash Bros. game would "have to shrink the roster".

Following Sora's release in Super Smash Bros. Ultimate, Sakurai has been asked numerous times about the future of Super Smash Bros. to which he has said that he's unsure of what the next game will be like. A new interview with The Verge has revealed that he thinks a new Smash game would have to have a smaller roster and that he believes he's been doing too much of the work himself.

During the interview, Sakurai is asked what could convince him to return to the franchise and what sort of role he'd have if he did come back. In response, he said, "I think we’ve reached the limit, at least in terms of volume of content and fighters. Basically, if I were to have the opportunity to work on another Super Smash Bros. game, that means we would have to shrink the roster, but we need to think about whether fans would be pleased about that."

Sakurai also discussed his own role in Super Smash Bros. and how he believes there's a bit too much of himself in it, "Also, I’ve been doing too much of the work myself, so I’d need to resolve that, too. The current Super Smash Bros. has too much of my personality poured into it. In order for a long-time series to continue thriving today, we need to think about eliminating the series’ dependence on just one person’s vision.

"Of course, this is the way it is now because we weren’t successful in splitting the vision between multiple people before. This would be a challenge for the future and something that needs to be discussed with Nintendo."

This tracks with what Sakurai has been saying over the past few months regarding his involvement with the Smash Bros. series. It's looking like another Smash game is going to be some years away and will need a radical new direction now that the concept has been taken to the ultimate with… Ultimate.