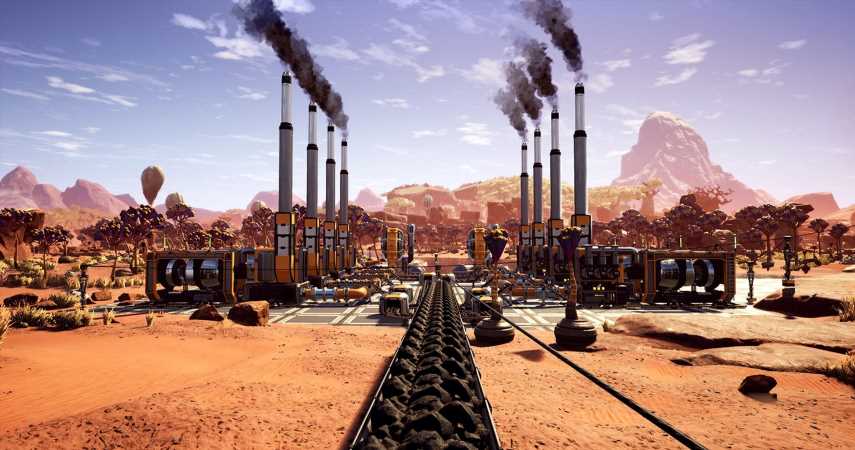 February has come and gone without the release of the next big update for Satisfactory unfortunately, but we haven’t been left completely empty-handed. The game’s developer – Coffee Stain Studios – did give us an update video, which tells us when we could expect Update 4 to arrive.

The first-person factory simulator has been in Early Access for almost two years, having launched first on the Epic Games Store in 2019 before coming to Steam in June 2020. Since then, the game has received three major updates intermittently over a few months.

The last update landed in February last year, so we were girding our loins for a nice timeous surprise this February. That of course didn’t happen, but there is definitely still progress to speak of.

In their recent update video, the studio’s community manager explains that they do have a release date set for Update 4 on the “experimental branch” of the game – March 16.

Once the devs have gathered as much feedback from the community playing the experimental version of the game – which is basically the beta version – they will be able to implement the fourth update into the Early Access version of the game.

So here’s where the “approximate guestimation” bit comes in: the developers are hoping to implement the fourth update in Early Access about a month after releasing it on the experimental branch. That would mean some time by the end of April. But they’re also going to have to play it by ear a bit, because as we know by now anything can pop up and delay the process along the way.

Basically, keep your ears pricked up over the next two months at least; the studio promises they’ll get it over to Early Access as soon as they can.

In terms of what you can expect from Update 4, talk of that has been circling for a few months already. The studio has confirmed that Tier 8 research will be introduced, and it looks like the structure of the existing Research Tier 7 will be getting a makeover too.

Along with this, nitrogen gas will be introduced in the update, as well as changes to make some processes more streamlined, including Battery and Nuclear Fuel Rod production.