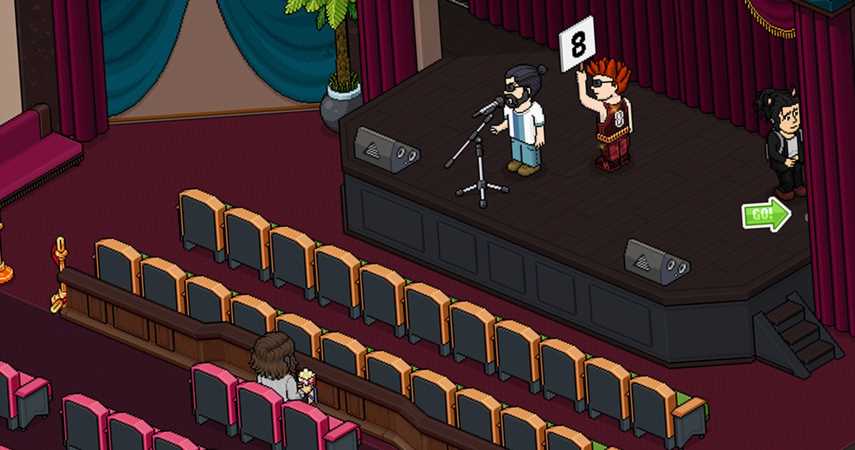 The holiday period is coming to a close and with that, the Habbo developers are back from their break. However, the #SaveHabbo movement has been active during their hiatus and has planned a 72-hour walkout as a statement against the changes made in the Unity port as well as the various issues in the lead-up.

Plenty of members of the community have pledged to take part in this walkout with a gigantic document being shared that has various signatures from heads of agencies, fan sites, hosts, and builders, etc.

The document has a variety of demands, such as changes to the new tax system, account security, room limits, and moderation. They stated, “What we are asking is that you compromise and work with the community that inhabits Habbo,” which is a far cry from the usual method of channelling outrage through death threats and harassment.

This hiatus begins tonight, January 3, at 11:59 PM UTC. All the parties who signed the document are taking part in the protest by shutting down rooms and headquarters in order to show Azerion, Sulake, and Habbo what the changes could do to the game – essentially, they’re showing them what Habbo with a gigantic number of players slashed would look like.

Following waves of blocks, incompetence, and poor communication, it’s unclear how Azerion, Sulake, and Habbo will respond to this protest. That being said, it’s the largest move yet, as it’s taking direct aim at the game itself rather than reputation through Twitter or other websites. Perhaps that will make Habbo take note.

On top of this, they revealed, “Room names have been changed to reflect our stand against the negative aspects of this update. Our hope by initiating this agency-wide shutdown is that it empowers you to take our concerns more seriously while providing much-needed solutions to mitigate current issues you chose to ignore and dismiss.” If you play Habbo and aren’t happy with the changes, perhaps taking part in this movement will play a small role in showing that disagreement.

Next: Dragonite Was Cut From Super Smash Bros. Ultimate (Even Though It’s In The Kalos Stage)